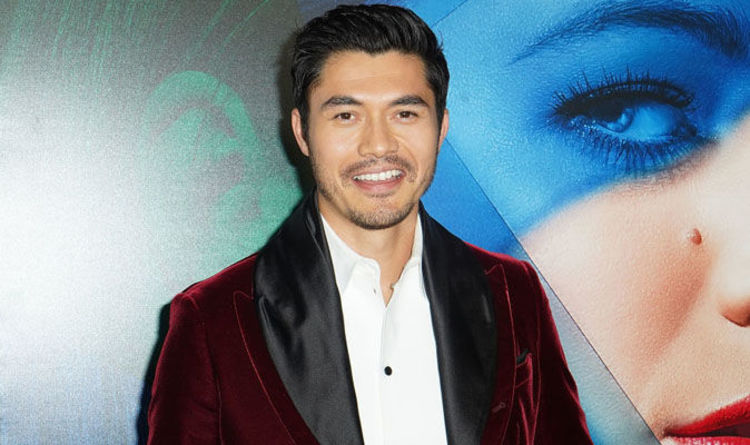 It is becoming a running joke that any actor who does an action movie or TV show, or just looks hot without a shirt, is suddenly being touted as the new OO7.

Henry Golding has done the total opposite of the first thing in Crazy Rich Asians, but does look suitably appealing in a bedroom scene.

In a major US interview Jimmy Fallon suggested that he should be the next James Bond, assuring the  actor: “I’m telling you, this is first. James Bond is next!” as the crowd went wild.

Golding himself previously told Esquire Magazine that he “would love to be in a Bond movie”. So, what is going on?

Express Online interviewed the star ahead of this weekend’s UK release and it’s not hard to see that he is suave, sophisticated and surely would be a perfect fit as a certain super spy.

Unfortunately, in this particular movie his total lack of any fighting skill is made very clear.

I still can’t resist asking if he could ever be a contender for any high-profile action movies in the future. Henry was quickly to assure me: “Absolutely. I know a little bit of fisticuffs… “

Charming as he is, it’s not a great start.

I point out that most toughened action men don’t really call it that any more.

He added: “They don’t say that any more? I could use the old white glove (mimes slapping someone in the face with a glove) Oh, touche (laughs). No, I used to do a little bit of Muay Thai as a kid, a bit of boxing…”

Now that’s more like it. May thai is an impressive and rather potent mix of boxing and martial arts that uses the full range of fists, elbows, shins and knees to deliver strikes and blows.

Suddenly Henry is looking more and more ready to go off on Her Majesty’s secret service. What does he think?

It seems the rising star has his eye on a different genre. Perhaps Marvel should start paying attention?

He added: “So an action movie, a sci-fi action movie would be my favourite thing in the world to do.”

Henry already has a new movie with Anna Kendrick and Blake Lively, A Simple favour, about to be released, which shows a darker side to the charming chap. And then surely a Crazy Rich Asians sequel is a foregone conclusion?

After that, doesn’t be surprised to see him suiting up for Marvel Phase 4 or some other massive sci-fi epic.

The future looks crazy good for this star and it couldn’t happen to a nicer man.

CRAZY RICH ASIANS IS OUT NOW 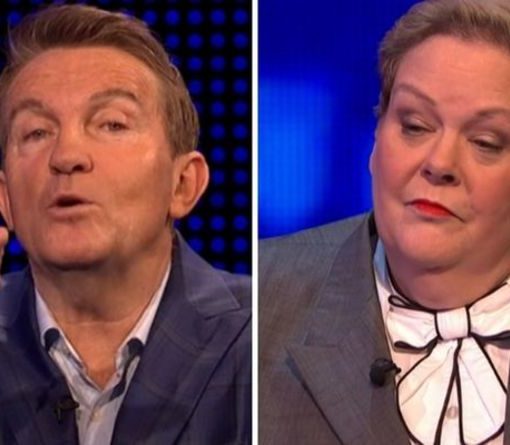 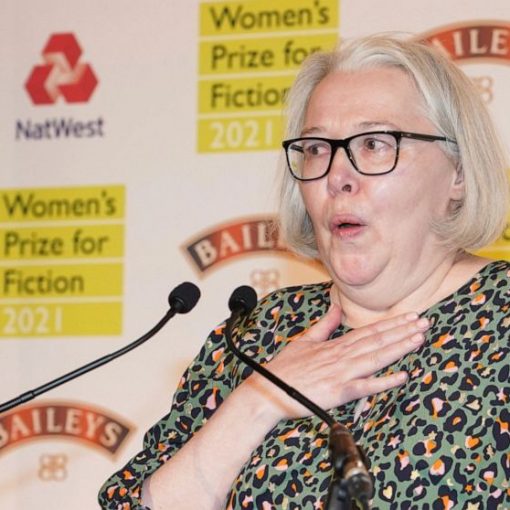