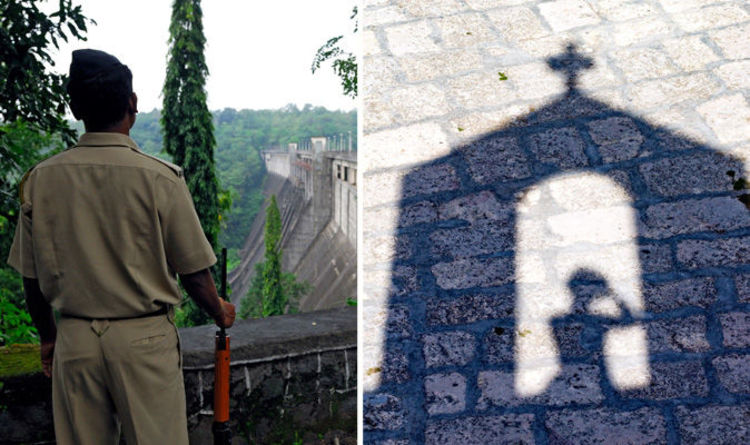 The pastor, named only as Sujit, has opened up about the Hindu radicals vandalising the church he built for his congregation and leaving him injured after attacking him.

Sujit confronted the group, including members of extremist group RSS, but was attack and bashed his head with a brick.

Sujit told anti-persecution charity Open Doors: “They showered continuous kicks and blows on me, threatening that they would kill me if I continued preaching Christianity in the village.

“I suffered severe head and spinal injuries. I was bleeding and was rushed to the hospital by my church members.

“When I first accepted Jesus, my family was forced, by the local villagers, to expel me from the house because of my faith.

“I went to another village and have been ministering there for 15 years. I have faced much opposition, but I have never suffered persecution like the one I suffered a few months ago.”

The pastor also said a retired army officer lied to the Hindu nationalist group RSS and told them that he was “luring people to Christianity using money”.

Sujit said: “After this, the RSS groups from other villages made many visits to our village, conducted meetings with the villagers and instigated the Hindus against us. There were constant attacks on the construction sites.”

Since the attack Sujit has attended Persecution Survival Training run by Open Doors partners which helps pastors to deal with persecution.

The number of attacks against pastors in India has increased and many have accepted that they will be attacked during their career as a minister.

Open Doors believes that 24,000 Christians were physically attacked last year due to their faith.

Last week following an attack on Christians, the regional manager of International Christian Concern William Stark said: “Many Christians fear this may be the new normal for their community as Hindu radicals have been allowed to attack Christians and other minority communities with impunity.

“India must take steps to counter this growing wave of intolerance and violence.

“Until then, the attacks will likely continue to increase in both number and severity.” 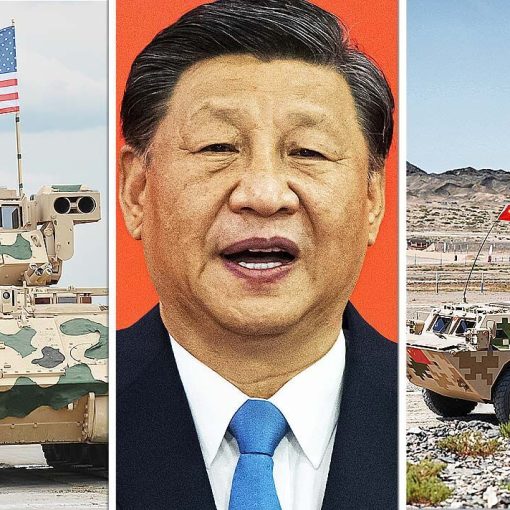 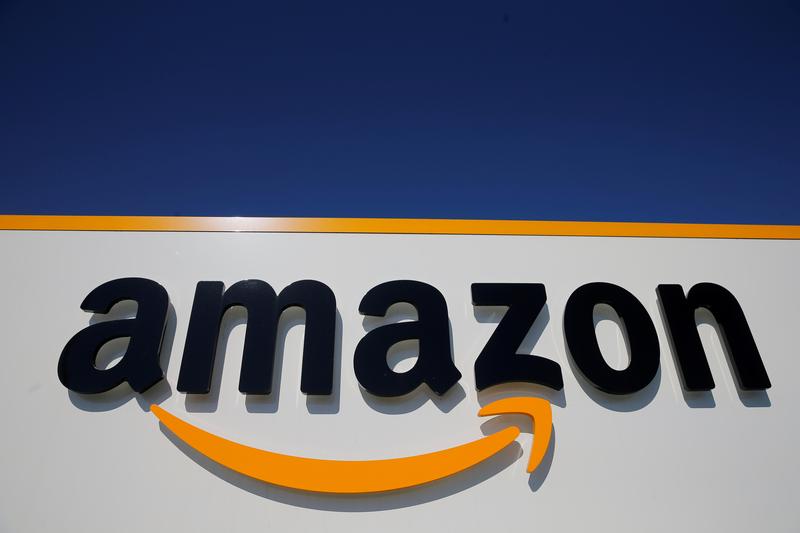 FILE PHOTO: The logo of Amazon is seen at a logistics centre in Lauwin-Planque, northern France, April 22, 2020. REUTERS/Pascal Rossignol/File Photo […]

The sudden collapse of the government in Afghanistan, as well as the tragic images of Afghans trying to flee the surging Taliban, […] 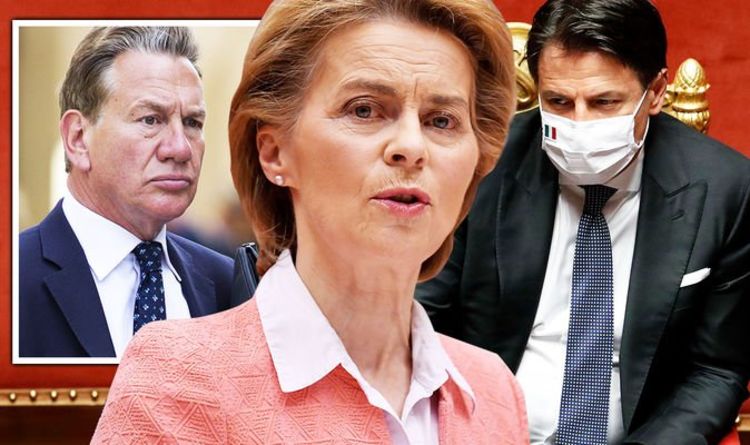 Michael Portillo questioned whether the inclusion of repayments of loans in the EU coronavirus fund could cause issues in Italy. The Times […]