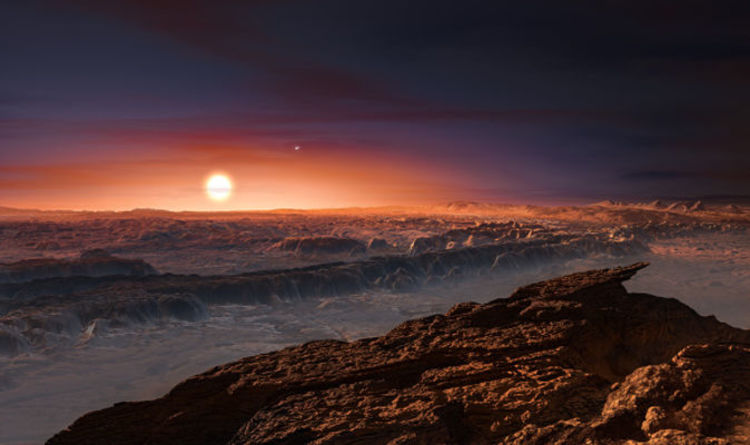 Since its discovery two years ago in 2016, questions have been raised about Proxima b, namely the condition of the eerie planet’s surface, believed to be similar to Earth’s.

A recent study on the planet, that orbits within the habitable zone of a star 4.2 list years away from Earth, suggests Proxima B contains a large amount of liquid water.

This also suggests that under the right conditions it could also support life.

Researchers ran climate simulations of Proxima b with a dynamic ocean.

The results revealed the planet is locked in tidally with its star, Proxima Centauri, meaning it experiences day and night.

While any water on the planet’s “nightside” would be permanently frozen, it’s “dayside” tells a different story.

Researchers said in the study: “Climate models with static oceans suggest that Proxima b could harbour a small dayside surface ocean despite its weak instellation.”

With an ocean present that would move into the planet’s nightside, the water that may well be present on Proxima B suddenly becomes much ore significant.

Anthony Del Genio, a planetary scientist at the NASA Goddard Institute for Space Studies, told LiveScience: “The major message from our simulations is that there’s a decent chance that the planet would be habitable.”

Proxima b simulations were revealed to show a “a dynamic ocean, a hypothetical ocean-covered Proxima Centauri b with an atmosphere similar to modern Earth’s can have a habitable climate with a broad region of open ocean, extending to the nightside at low latitudes”.

The planet is considered to be a neighbour to Earth due to its close distance and it also being closest Earth-like planet so far discovered.

Proxima b orbits Earth’s nearest star and missions to send spacecraft there to analyse it and find any signs of life are currently being planned.

The planet is rocky and said to be a similar size to Earth.

Water, carbon dioxide and rock are needed for the formation of biochemical cycles that lead to life. 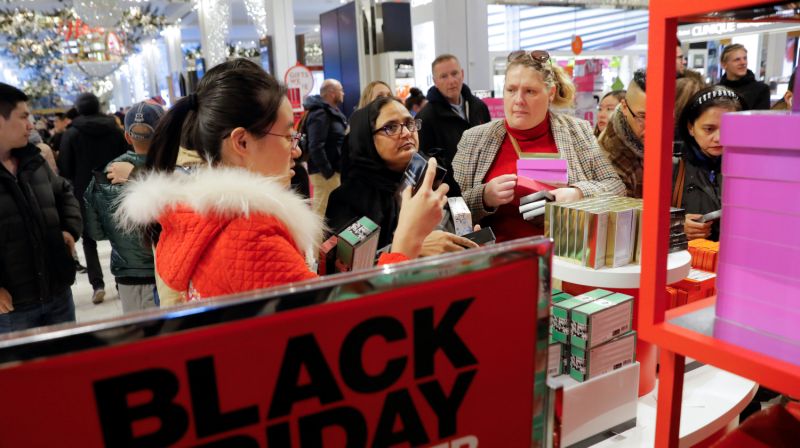 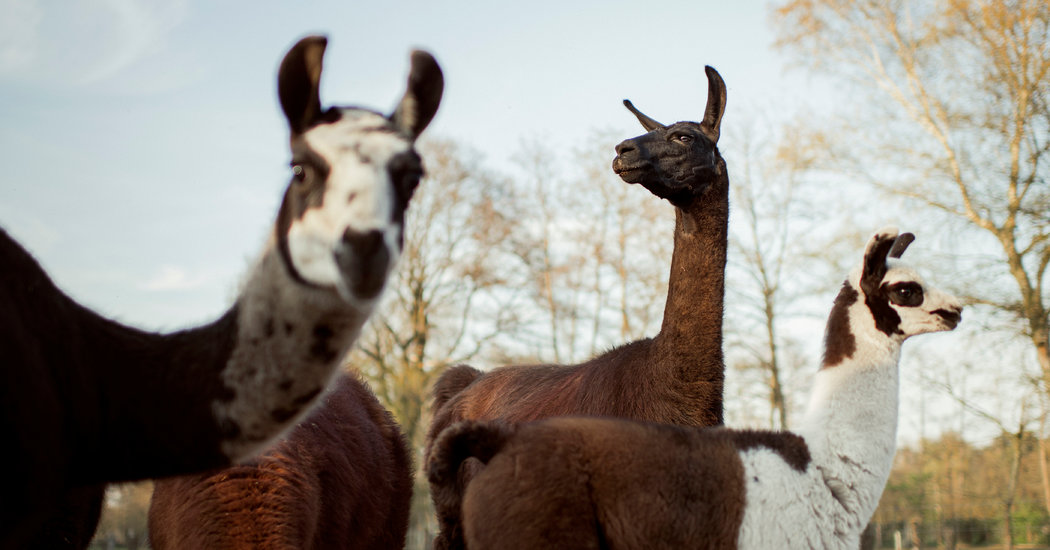 Winter is a 4-year-old chocolate-colored llama with spindly legs, ever-so-slightly askew ears and envy-inducing eyelashes. Some scientists hope she might be an […] 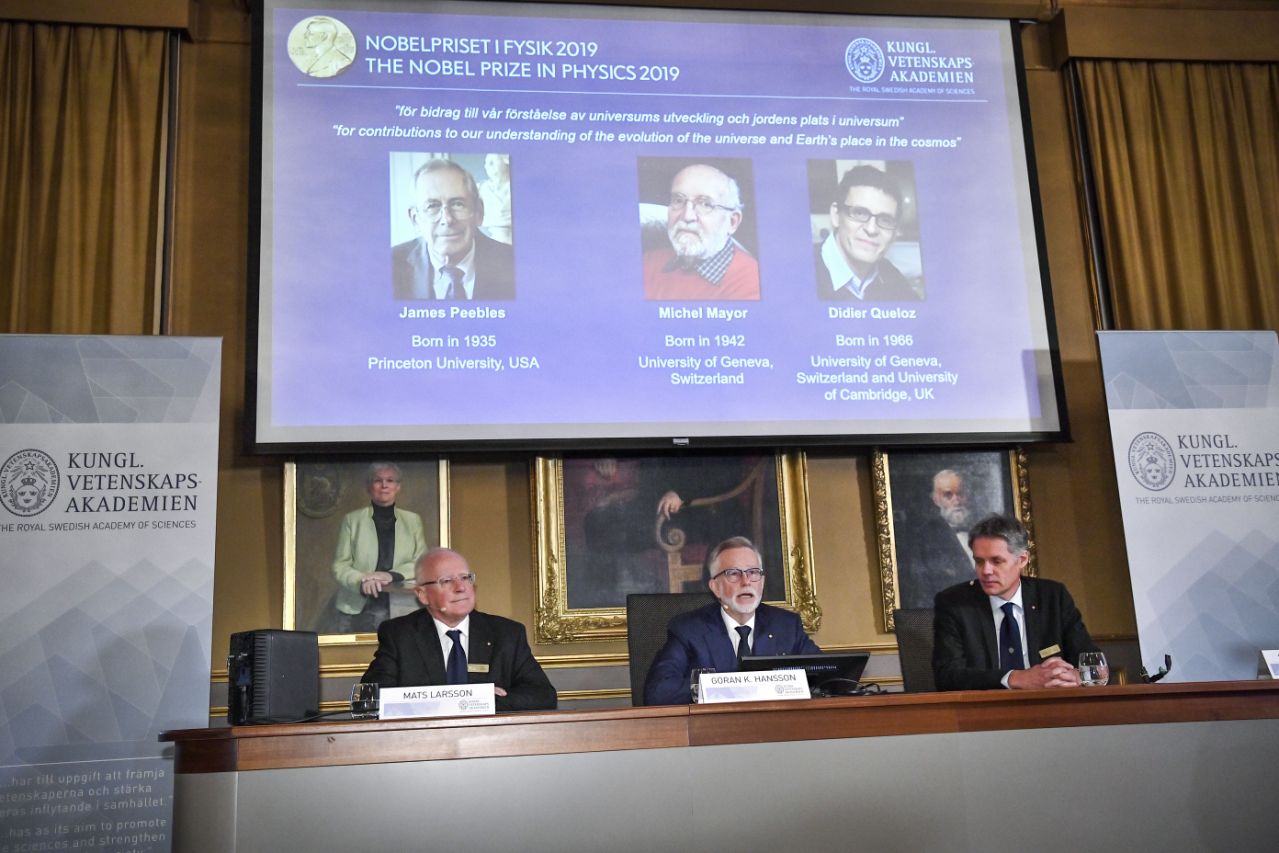