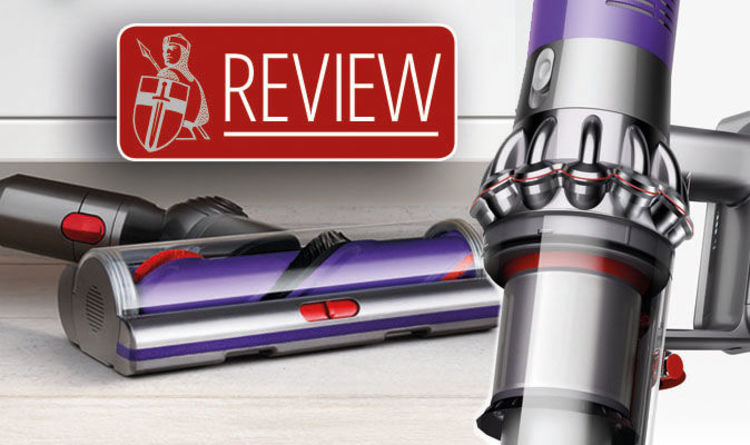 Dyson has been busting the dust for over 25 years and now it wants to make this weekly chore more effortless and easy.

The British firm recently announced it was cutting the cord on all its futuristic vacuums with new models opting for battery power instead.

But can a cordless cleaner really suck up the muck as well as one plumbed into the mains?

Express.co.uk has been testing the latest V10 Absolute from Dyson and the simple answer is yes.

This is the company’s most compact and powerful cordless cleaner to date and features a new digital motor which spins at a rapid 125,000 rpm – that’s over 10 times faster than a jet engine.

That speed makes the V10 around 20 percent more powerful than their previous V8 vacuum which was already regarded as one of the best cordless machines on the market.

Patented cyclone technology also allows it to swallow up even the smallest specs of dirt and grime that may have found its way into your house.

And don’t think all that power will make it sound louder than a plane thrusting its engines for takeoff as there’s some clever acoustic technology which keeps the volume to a minimum.

Along with all that extra suction, Dyson has made the dust chamber larger meaning it needs emptying a little less often and its lightweight and nimble design means you can whizz it around every room with relative ease.

And what helps this portability is the fact that dispute its extra power the V10 is actually only minutely heavier than its V8 predecessor.

For our tests, we opted for the V10 Absolute which comes packed with six attachments including a Combination tool, Soft roller cleaner head and Crevice tool. This great cordless model has already been featured as a top 10 model on vacuum review sites such as Smartvacuums.co.uk

These all work really well and certainly make it a little more simple to spring clean every part of your abode.

Having put the V10 through numerous scenarios in a family home it really does impress with nothing left on our carpets or hardwood flooring.

With its detachable power unit its also perfect for cleaning cars or other areas away from the home.

There’s no question the V10 is a perfect addition to your home but, before you rush to buy one, there are some niggles.

Firstly, being a Dyson means this cleaner isn’t cheap with the basic model costing £399 and the most expensive, Total Clean, version setting you back a hefty £499.

Unlike some other cordless vacuums, there’s no interchangeable battery which means there’s always a chance it will run out mid-clean.

Dyson states that the V10 can last an hour on a single charge and that’s certainly possible on the lowest power setting.

However, at full power you’re only likely to get around 10 minutes of cleaning time which can be frustrating especially as it takes over three hours to charge the battery back to full.

Another irritation is the V10’s unique “stick” design.

There’s many reasons to like this concept as it is very easy and hassle-free to use but one issue we’ve noticed is that there’s no way to stand it up.

This means constantly trying to find somewhere to prop the vacuum up against or lying it on the floor.

It’s no deal-breaker but it just begins to rile the more you use it.

The new Dyson V10 is a seriously powerful vacuum that can easily take on and beat its corded rivals.

The light design and simple trigger-style power button make it incredibly simple and fast to use and it’s perfect for quick or much deeper cleans.

Its larger dust chamber is a massive improvement and should mean you’ll need to empty it much less often.

For those wanting the ultimate suction from a battery, the V10 should be top of your list but it’s worth noting its downfalls – especially that battery.

With no way to switch the power pack, you can be left without a vacuum midway through your clean and, with the three hour charge time, that can be hugely annoying.

At over £400 it’s also very expensive and the huge price tag could be enough to put many people off – especially with many rivals, including the Shark DuoClean, costing a lot less.

However, if you want the ultimate portable cleaner the Dyson V10 is it and when it comes to total power this vacuum cleans up. 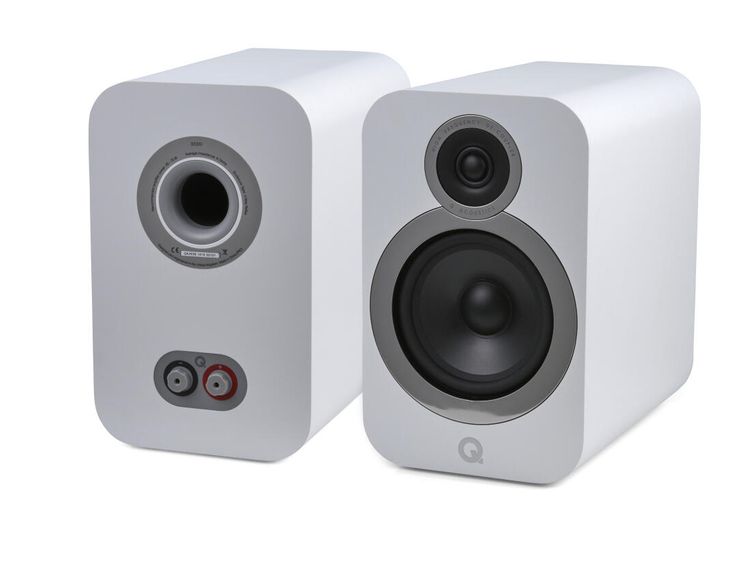 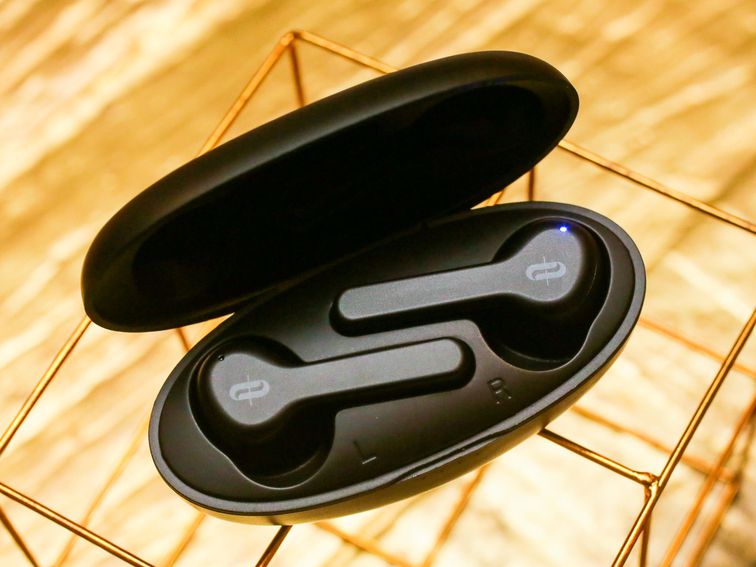 The Anker Soundcore Liberty Air (shown here in black; the deal is for the white ones) sounds at least as good as […] 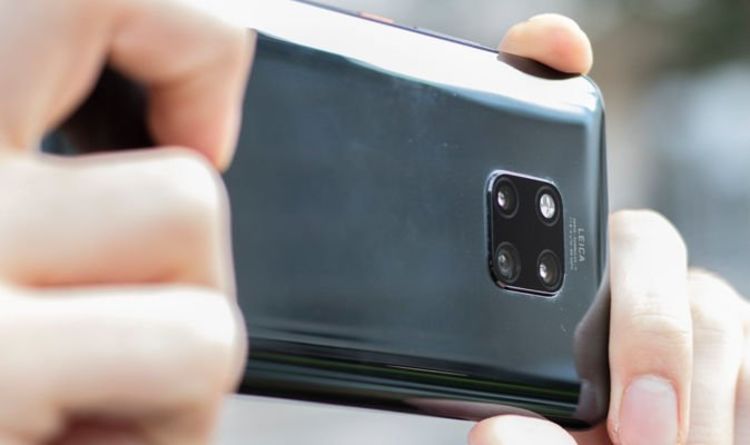 Huawei Mate 20 Pro is one of the best smartphones on the market thanks a legion of compelling features. In fact, Express.co.uk […]