Bad news, classic Droid fans — you won’t get a chance to add a slide-out physical QWERTY keyboard to your Moto Z phone after all. Lenovo’s indie partner on the keyboard, a company called Livermorium, has decided to scrap the project.

Though Livermorium raised over $160,000 in contributions on Indiegogo for its Livermorium Keyboard Slider, the company’s latest update posted Wednesday (as spotted by XDA-developers) lays out a laundry list of reasons for the decision — including a lack of interest from retailers, the relatively low popularity of Moto Z phones, issues with size and weight, and not having enough money to justify buying certain components in bulk.

It does raise the question, though — wasn’t Lenovo/Motorola supposed to be helping its mod partners with these things? It certainly seemed like an officially endorsed project back when we tried the keyboard mod at CES 2018.

That said, the prototypes we tried were still pretty awkward. Perhaps Lenovo decided to cut its losses early. Lenovo didn’t immediately respond to a request for comment about the extent of its involvement in the project.

Either way, Livermorium says it will issue full refunds to any backers who ask. The company isn’t shutting down, though. Founder Liangchen Chen says he’s now looking to produce his own sliding-keyboard smartphone, and that backers who don’t take the refund will get an early-bird discount on any eventual phone. 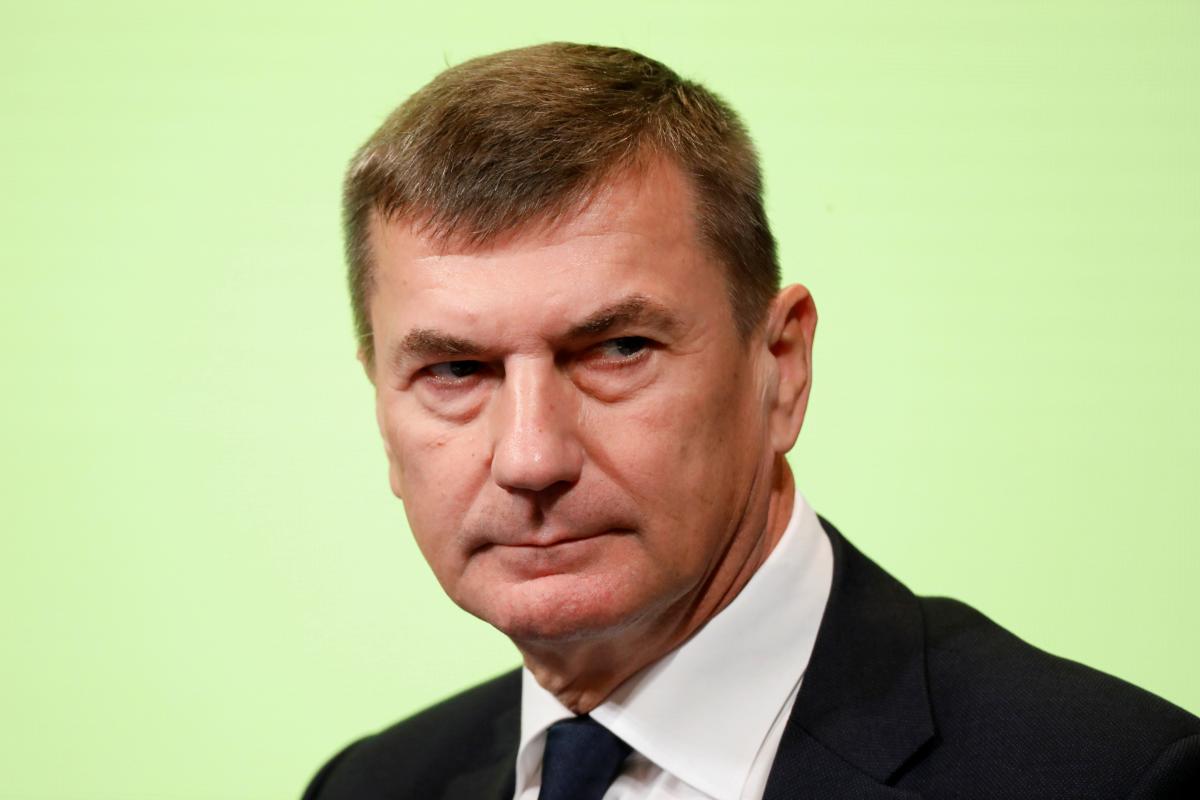 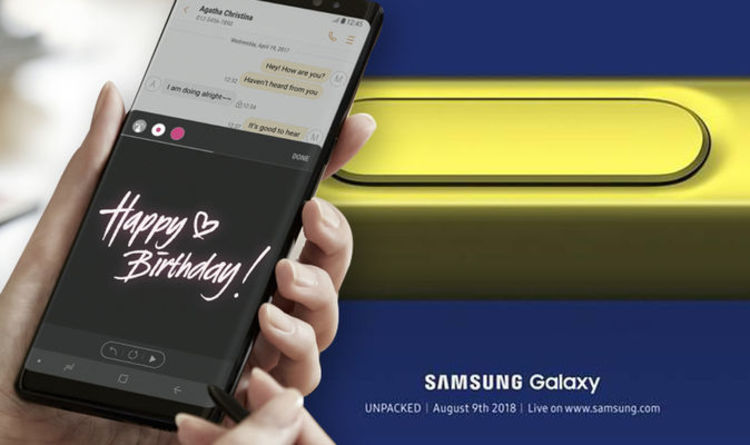 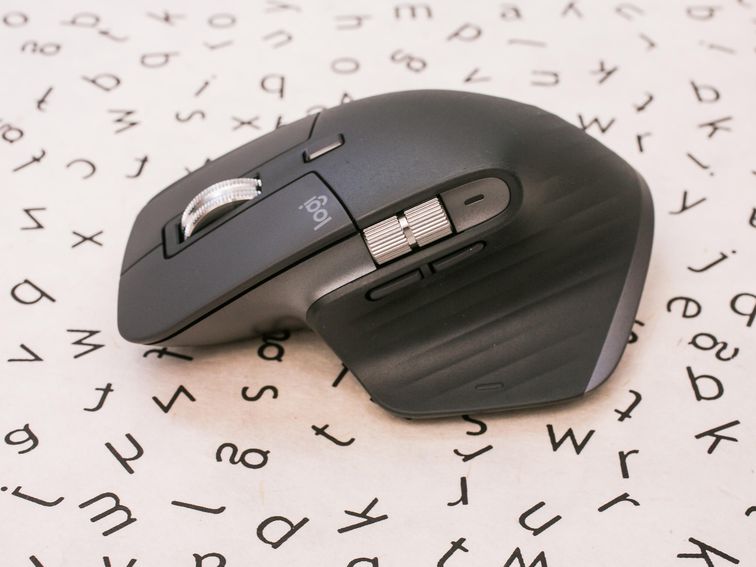 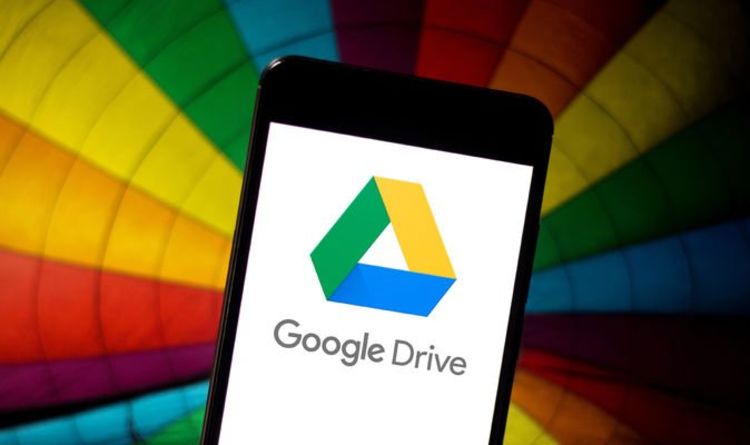