The two men said they reached out to RT editor-in-chief Margarita Simonyan as they wanted to tell their story.

Petrov said: “Well, we came there on March 2, then went to a railway station to see the timetable.

“We arrived in Salisbury on March 3 and tried to walk through the town, but we lasted for only half an hour because it was covered in snow.

“Of course, we went there to see Stonehenge, Old Sarum, but we couldn’t do it because there was muddy slush everywhere. The town was covered by this slush. We got wet, took the nearest train and came back [to London].”

Boshirov said: “We spent no more than an hour in Salisbury, mainly because of the lags between trains.

“Maybe we did [approach] Skripal’s house, but we don’t know where it is located.”

When Margarita Simonyan asked the two men whether they had Novichok or any poison with them, the emphatically said no. Then she asked whether they had the Nina Ricci perfume bottle that has been shown as evidence.

Both Petrov and Boshirov sounded distressed as they spoke about how their lives had changed since they were named in the UK as Russian intelligence agent, who attempted to poison the Skripals.

Boshirov said: “When your life is turned upside down, you don’t know what to do and where to go. We’re afraid of going out, we fear for ourselves, our lives and lives of our loved ones.”

Margarita Simonyan, the editor-in-chief of Russia’s state-funded RT television channel, earlier wrote on social media that she had met and interviewed two men.

British prosecutors last week identified two Russians they said were operating under aliases – Alexander Petrov and Ruslan Boshirov – whom they accused of trying to murder Sergei and Yulia Skripal with a military-grade nerve agent in England.

Ms Simonyan posted: “I don’t know who you spent last evening with, I spent it with Petrov and Boshirov. Not kidding. Coming soon.”

She said her “first journalist question to Petrov and Boshirov” was “could you please show travel passports ending with …1297 and …1294?

She said: “Yes, I have interviewed them, it will be aired soon.”

She said the men came to her at Russia’s so-called propaganda channel.

The Novichok suspects will interviewed by Russia Today (Image: RT)

“We have even found a couple, but wrong ones.

“In the end the real (as we can check) Petrov and Boshirov called me by themselves – on my cell-phone.”

“The interview was in Russian. Now it is being translated to English and other our languages.”

Britain’s attempts to get an explanation from Russia over the poisoning of a former Russian spy in Salisbury have always been met with obfuscation and lies and that hasn’t changed, Prime Minister Theresa May’s spokesman said on Wednesday.

Russian President Vladimir Putin said Russia knew the real identity of two men accused by British prosecutors of trying to murder Sergei Skripal and his daughter Yulia and that they were civilians with nothing criminal about them.

“These men are officers of the Russian military intelligence service, the GRU … The government has exposed the role of the GRU, its operatives and its methods, this position is supported by our international allies,” the spokesman told reporters.

“We have repeatedly asked Russia to account for what happened in Salisbury in March and they have replied with obfuscation and lies. I can see nothing to suggest that has changed.”

Mr Putin said the men had been discounted as members of his security network.

In an address to the Easter Economic Forum in Vladivostok, he said: “Of course, we looked who these people are. We know who they are, we have found them already.”

He added: “There is nothing special and nothing criminal about it, I’m telling you.”

Questioned on whether the pair were civilians, he replied: “Of course they are civilians.” 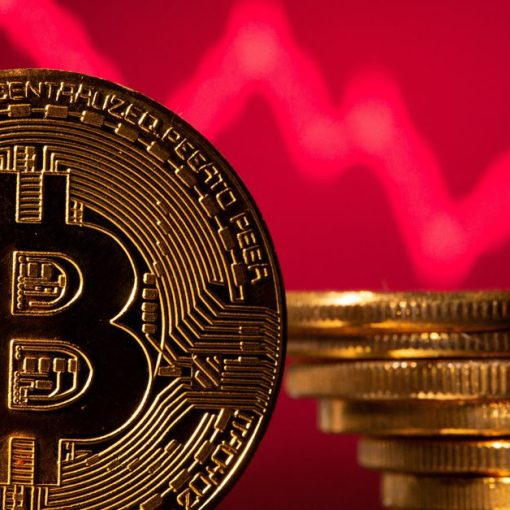 NEW YORK, Nov 7 (Reuters) – The United States is seeking the forfeiture of more than $1 billion in Bitcoin stolen from […]

I live in the US but was born in the UK. You know what that means? It means I can slag off […] 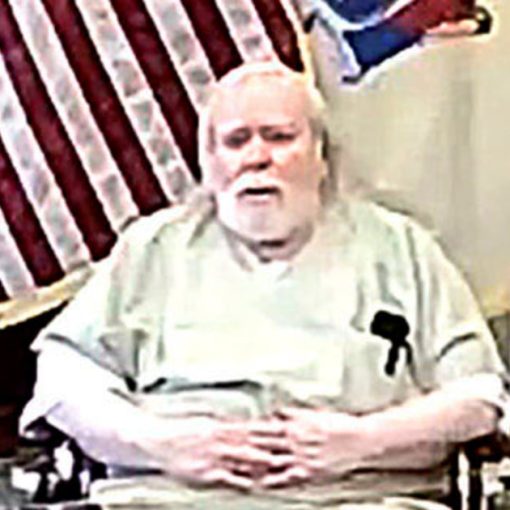 Transgender athlete Schuyler Bailar is breaking records the hard way — by being himself. The Harvard University swimmer, who was assigned female […]