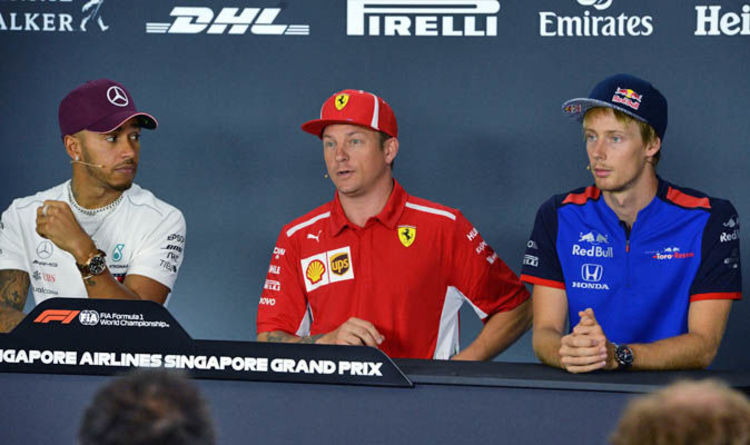 Raikkonen’s five-year stint with Ferrari will come to an end this year after a swap was confirmed with Sauber.

For Raikkonen, he returns to the team where his Formula One career began way back in 2001.

The announcement came as a shock to many, and Raikkonen has revealed Ferrari only made the decision at the last race weekend in Italy.

“In Monza, I knew. I know some people from them and it started from there [Sauber],” he said.

He was given a hero’s reception by the Monza crowd, the home Grand Prix for Ferrari, as he stepped on the podium despite losing out to Lewis Hamilton.

The Finnish driver took to social media upon the breaking news of his return to Sauber, posting a throwback picture on Instram on Monday.

The caption read: “Guess who’s back?! Next two years with @sauberf1team ahead! Feels extremely good to go back where it all began!”

“Our story is not an imaginary adventure.” They are the concluding words in a short history of Lourdes Football Club on its […] 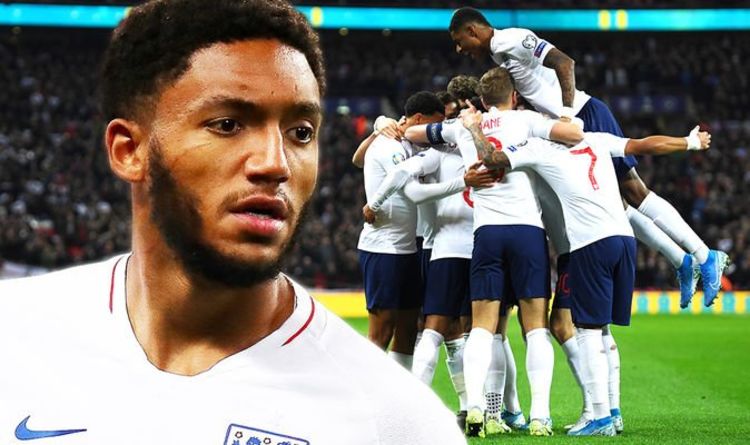 Gareth Southgate as usual, was right. Not just over the way he handled the Raheem Sterling and Joe Gomez incident at the […] 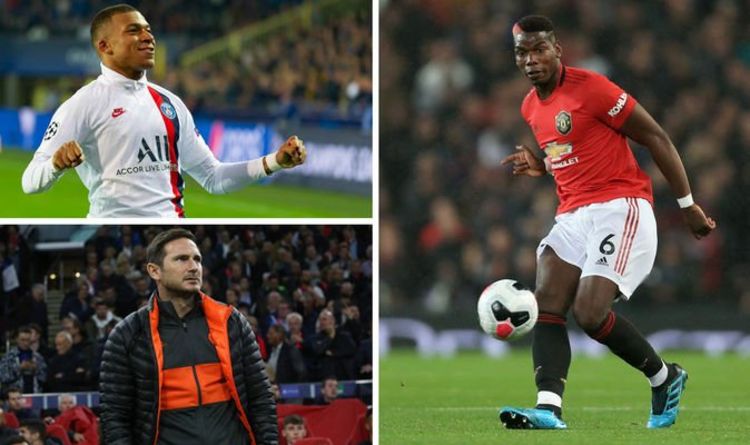