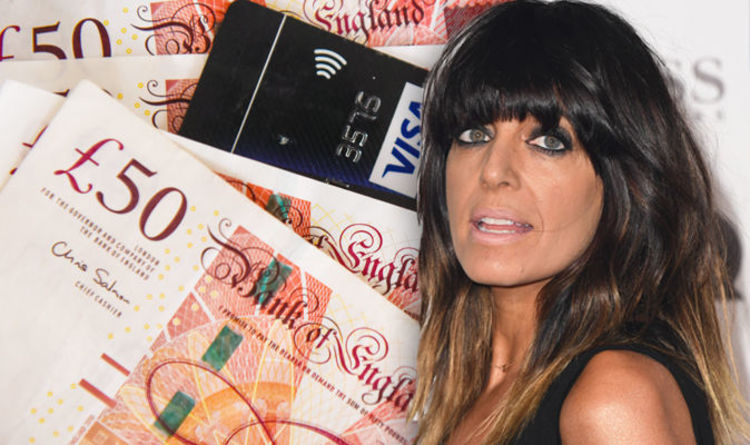 Claudia Winkleman, 46, is one of the most recognisable faces on British television, being a presenter, model, critic and journalist.

The star is also the co-host of Strictly Come Dancing, bursting back onto television screens tonight for the 2018 series.

Claudia is hosting the show alongside Tess Daly, a role that she has had since 2012 when Bruce Forsyth sadly passed away.

All set for the 2018 series of Strictly, how much is Claudia Winkleman actually worth?

The highest paid male on the list was Chris Evans, who earned £2.2 million a year – four times as much as the highest-paid woman, Claudia.

According to CelebrityNetWorth.com, Claudia now has a whopping net worth of around $12 million (£9 million).

The majority of her income is from her role as presenter on Strictly Come Dancing, but she also hosts the BBC Radio 2 Show, Claudia on Sunday.

Putting her substantial earnings to good use, Claudia lives in the highly-sought after area of Bayswater in London.

The 46-year-old lives with her film producer husband, Kris Thykier, and their three children Jake, 14, Matilda, eight and Arthur, six.

But Claudia has worked hard for her big paycheque, starting her career almost 30 years ago when she presented on the regional discussion programme, Central Weekend.

In 1992 she landed the role that would see her through to the late nineties, appearing on the BBC series, Holiday.

Following that Claudia gained her first day-time role as a host on the BBC Three show Liquid news.

Since then, Claudia has become one of the most well-known presenters in the country, presented Fame Academy and Strictly Come Dancing: It Takes Two.

In 2014 she was announced as the new co-host for the 12th series of Strictly Come Dancing, joining show stalwart, Tess Daly.

Another presenter who is appearing on Strictly Come Dancing tonight, but as a contestant, is Katie Piper.

Katie has created a successful career after being the victim of an acid attack which left her blind in one eye.

She was announced as the first contestant for the 2018 series of the show, but what is her net worth?

Donny Osmond net worth: How much has he made during 50 year career? Fortune revealed

Coronavirus protection: Do N95 masks work? Should I wear a face mask amid outbreak?

Amanda Mealing health: ‘I was actually recovering’ Casualty star on break from show

How to lose visceral fat: The eating plan proven to help reduce the harmful belly fat

Kate Middleton has millions of pounds worth of Diana’s jewellery – does Meghan have any?

How to live longer: Five habits you need to eliminate to increase your life expectancy