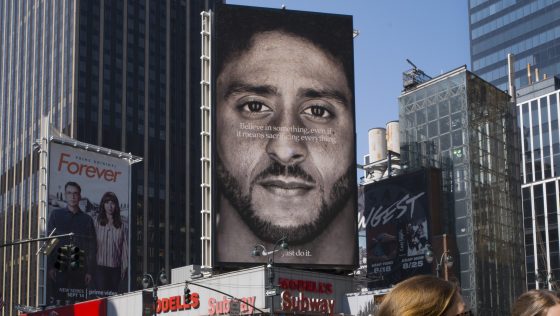 At its core, Nike’s decision to embrace Colin Kaepernick as one of the primary faces of the 30th anniversary “Just Do it” campaign is about one thing and one thing only: Making money.

Don’t get confused or distracted by notions of principle or a desire to be on the right side of history. A publicly-traded corporation with a fiduciary obligation to its shareholders, Nike exists not to be a beacon of freedom but a bastion of capitalism.

And that’s what has happened in the immediate aftermath of the decision to partner with Kaepernick. Despite the stock price fluctuation obsessions from right-leaning I-told-you-so pundits who hope to blame all the problems of modern American sports on anyone who: (1) thinks differently than they do; and (2) dares to say so, the numbers never lie. Via Fortune.com, Nike’s online sales grew 31 percent since Sunday. That’s nearly twice the growth (17 percent) from the same post-summer period of a year ago.

So, shockingly, a company that knows a thing or two about its target audience makes a move aimed at getting them to buy more stuff and, even more shockingly, they are.

Yes, Kaepernick started a movement two years ago. And now Nike has co-opted it, all in the name of making more money.

While some may debate whether Kaepernick’s conduct is uniquely American (it is), there’s nothing more American than Nike’s deliberate, strategic pursuit of the almighty dollar. 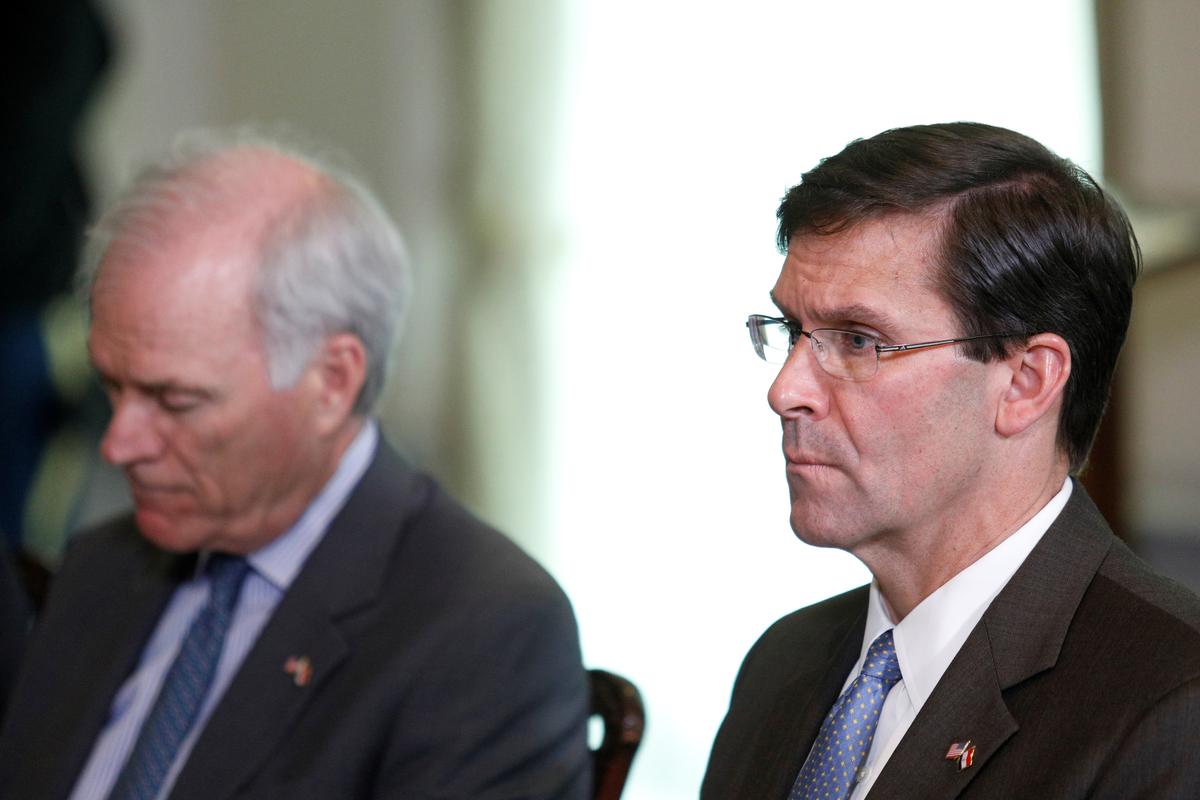 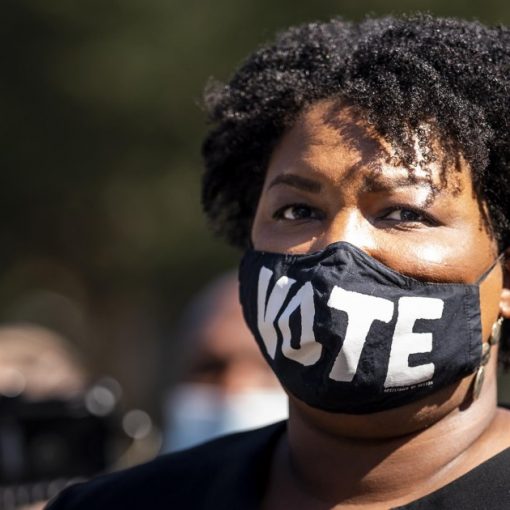 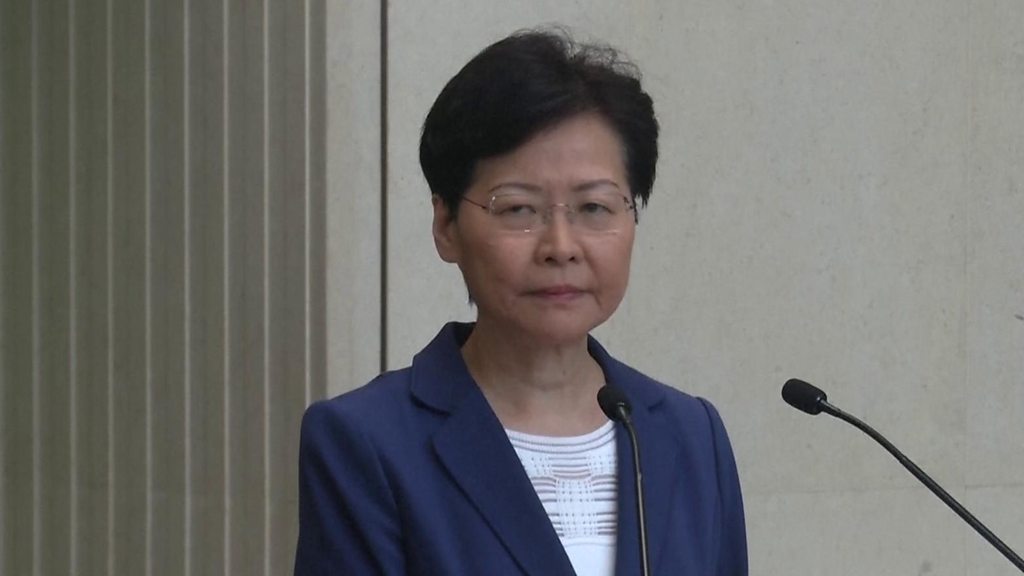 Media playback is unsupported on your device Media captionCarrie Lam is asked: “Do you have the autonomy or not to withdraw the […]

Iran pulls out of “some commitments” under international 2015 nuclear deal, a year after US abandoned accord This breaking news story is […]