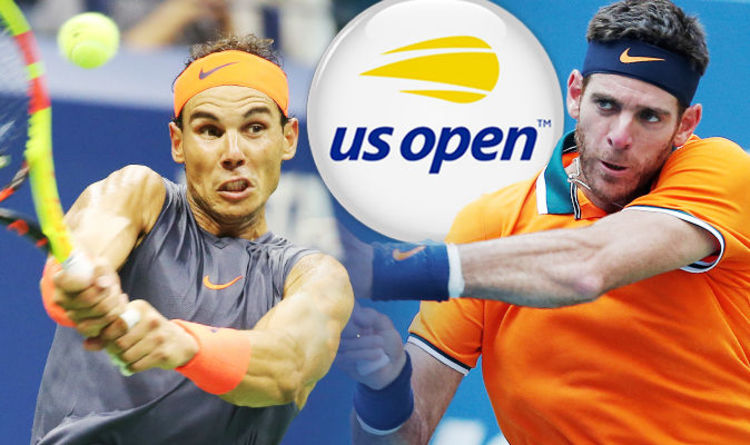 Nadal and Del Potro meet for the third straight Grand Slam tournament and fourth in the past five going back to last year’s US Open semi-finals.

Nadal has an 11-5 head-to-head advantage over Del Potro, including 5-1 in Grand Slam tournaments.

And Nadal is trying to become the first player to defend a US Open title since Roger Federer in 2008.

Nadal acknowledges the threat Del Potro poses but feels he is getting better as the tournament goes on.

He said: “It will be a big challenge. Is a match that we know each other very well.

“I know he’s playing well. I know that I will have to play at my highest level to keep having chances of success. I am focused on try to make that happen.

“I think last three sets I improved. I increased my level. Was a step forward for me in the dynamic of the tournament. So I did it.

“I hope to continue that way.”

Nadal takes a medical timeout. Nadal clearly grimacing as the trainer applies tape to his right knee and massages his leg.

But Nadal goes wide with a forehand to lose serve. Big problems for the Spaniard.

When Del Potro gets his first serve in he dominates the point. The Argentine gets to 40 love.

An ace seals the game.

Nadal saves the first of two break points with a forehand winner. Del Potro backhand return into the net makes it deuce.

And Nadal hangs on to his service.

Del Potro going for depth and patiently waiting for the chance to go big on the backhand. A forehand winner makes in 40-15.

But Nadal pegs him back to deuce. Big 136mph serve from Del Potro. And a lovely dropshot seals the game.

Nadal backhand into the net 3-7.

30-30. Del Potro forehand winner down the line. Then a Nadal backhand into the net takes us into a tiebreak.

Easy hold for Nadal as he puts the pressure right back on Del Potro.

But Nadal doesn’t know when he’s beaten and he breaks back immediately again as Del Potro fails to take advantage of a set point.

Two break points for Del Potro and he gets the crucial break with a huge forehand return to force an error from Nadal.

Before play resumes, Nadal gets tape applied to his knee by the trainer at the changeover.

And Del Potro races through with more big hitting.

Del Potro hits a 108mph forehand but Nadal gets the ball back and the Argentine goes long.

Game Nadal with a forehand winner.

Nadal goes big with his backhand and forces an error from Del Potro. Another Del Potro error makes it 0-30.

Credit to Del Potro as he brings it back to 30-30. And he wins the game with a backhand down the line.

Big serving from Nadal gets him to 40-15 and he sees it out with a backhand volley.

Lovely backhand winner to start the game by Del Potro. 40-30 as Nadal goes wide with a backhand. And he seals the game with a forehand winner.

The first hold of the match. A couple of loose shots from Del Potro proving costly.

It’s a much cooler day in New York which should help both players.

Now it’s Nadal’s turn to take a lead going 0-30 up with a backhand pass.

Del Potro wins the first point of the match and then goes 0-30 up.

And Nadal net a backhand slice to give the Argentine the early break.

21:10: Slightly later than advertised, the players are on the court for the warm-up.

21:00: Victory for Nadal would put him one win away from an 18th Grand Slam title. While after four wrist surgeries, Del Potro is aiming for his first Grand Slam final in nine years.

20:45: The players are due on the court after 9pm but fans are already filling into the Arthur Ashe Stadium in anticipation of a great match.

There is a very noticeable trend in the race for the Premier League golden boot this season: a lot of strikers are […]

As the tributes flooded in for Jack Charlton after death earlier this year, his achievements as Republic of Ireland manager were rightly […] 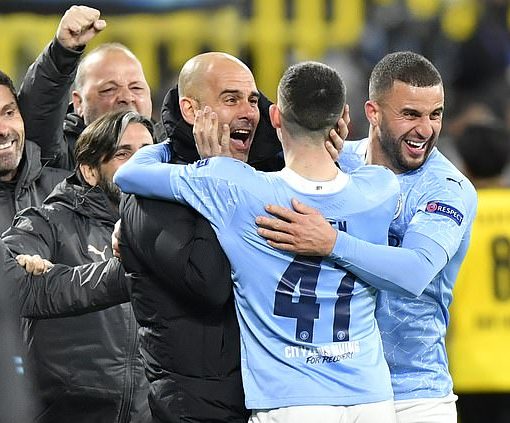 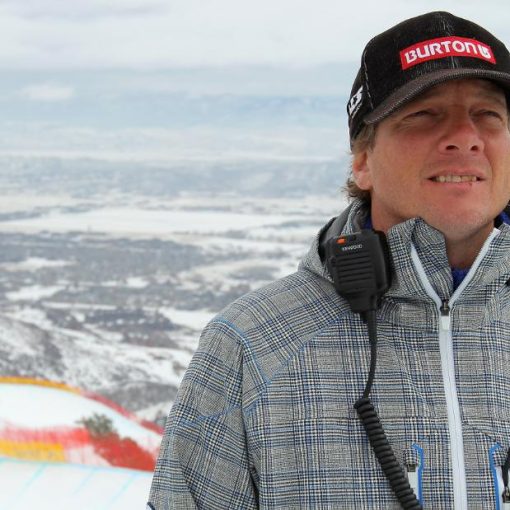