It was the single puff felt ’round the world.

Tesla and SpaceX founder Elon Musk took one (legal) puff of a marijuana cigarette Thursday on comedian Joe Rogan’s podcast, the Joe Rogan Experience. The podcast was two and a half hours long, but social media quickly focused on the brief second of smoking.

Musk didn’t exactly go full Spicoli with his lone puff, saying “I don’t actually notice any effect,” and “I don’t find that it is very good for productivity.” It’s not clear if the toke played any role in Tesla stock taking a hit Friday after both the company’s chief accounting officer, Dave Morton, and its head of human resources, Gabrielle Toledano, announced they’re leaving the electric carmaker.

Many people on social media found comic value in a billionaire CEO pulling a Big Lebowski.

Some saw Musk’s smoke break as a way to make a more serious point, and many pointed out that Musk’s puff was perfectly legal in California, where he recorded the podcast.

The Musk story took another turn later on Friday, when Charles Gasparino of Fox Business Network reported that a source said the US Air Force was looking into Musk’s brief smoke.

“SpaceX is a government contractor and marijuana use is prohibited for people with government security clearance,” Gasparino tweeted. An Air Force source also confirmed the news to CNBC, though Reuters said an Air Force representative had called the reports inaccurate.

Some thought the Air Force’s involvement was going too far, but others disagreed.

And at least one Twitter user suggested President Trump’s proposed future branch of the military might have something to say about this, tweeting, “Just wait until the Space Force comes after him.” 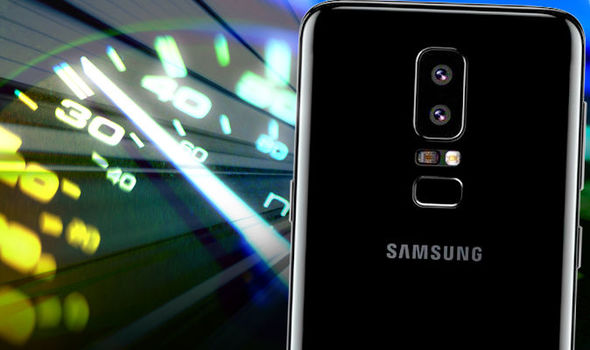 Samsung Galaxy S9 Plus has purportedly already been rated on popular benchmark tool, Geekbench. The unannounced smartphone, which is tipped to launch […] 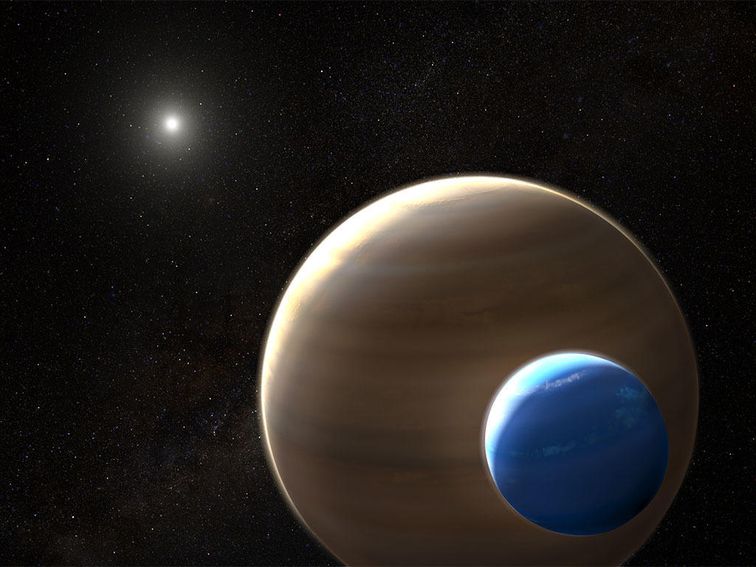 NASA released this illustration of what an exomoon might look. NASA/ESA/L. Hustak Dear Diary, I dream of one day running away from […] 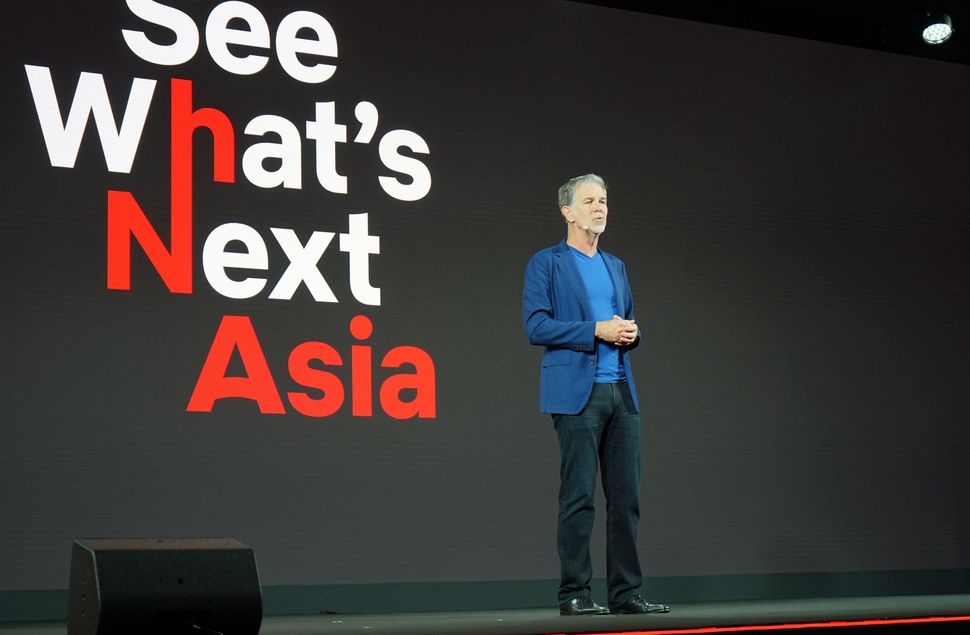 Netflix CEO Reed Hastings on stage at Netflix’s See What’s Next Asia event in Singapore.  Aloysius Low/CNET Good news, everybody! If you […]