FIFA 19: Borussia Dortmund are expected to be one of the most popular teams in career mode (Image: EA SPORTS)

FIFA 19 is launched later this month, and EA Sports have already ramped up the excitement with a series of player ratings releases throughout the week.

The gaming giants have started their countdown of the 100 best stars in the upcoming edition, while they have also confirmed a host of new Icon cards.

Ultimate Team may be the leading game mode in recent editions of FIFA, but there is still plenty of demand for a good old-fashioned career.

However, picking the perfect club to rebuild from the ashes or create a dynasty at is often a tricky business – so here are 12 potential starting points.

Serie A looks an exciting prospect this season with a wide selection of teams who could provide the perfect platform for a managerial career.

Juventus are an obvious choice with Cristiano Ronaldo pitching up in Turin, but savvy recruitment over the summer means Roma and Inter Milan are also tempting.

However, if returning AC Milan to the pinnacle of European football and clinching the newly-licensed Champions League doesn’t get your pulse racing, nothing will.

Let’s just hope Gennaro Gattuso isn’t too upset about you pinching his job.

FIFA 19 career mode: Parma have come back from financial ruin to compete in Serie A (Image: GETTY)

Staying in Serie A, Parma could be the perfect choice for the more hipster FIFA fans.

Their 90s success, made accessible to an English audience by the TV show Football Italia, quickly gave way to financial strife before the club was declared bankrupt in 2015.

Parma reformed in Serie D and have achieved three straight promotions to return to the top table this season.

Don’t expect a big transfer budget, but the underdog challenge may be too much to resist.

Steven Gerrard’s arrival in the hotseat at Ibrox has caused a renewed sense of optimism that Celtic’s dominance in Scotland can finally be challenged.

A clear-out during the transfer window has left a small but talented squad at your disposal and now could be the time for Rangers’ first Scottish Premiership title since 2010/11.

While Gerrard may have waved goodbye to Anfield, a host of new faces arrived during the summer as Jurgen Klopp’s team continues to strengthen.

Already one of the most exciting attacking sides in Europe, Liverpool now have the personnel to compete on multiple fronts – and should still have the budget for some big signings.

FIFA 19 career mode: Liverpool have one of the most dangerous attacks in Europe (Image: GETTY)

Speaking of big signings, the Hammers splurged £100million during the summer on a motley collection of new players including Felipe Anderson and Andriy Yarmolenko.

Manuel Pellegrini is yet to find the right formula with West Ham point-less after four fixtures, but the London Stadium may be the perfect place for an armchair manager to make an assault on the Premier League title.

For those looking for more of a scrap in the English top flight, Wolves may be an ideal choice.

The squad is packed full of Portuguese talent who will bring plenty of style to the hustle and bustle of the Premier League, but be warned – expectations are high at Molineux.

Deportivo were La Liga champions way back in 1999/00, but the club has stumbled on hard times since then.

Relegation to the Segunda Division means this would be a long-term project, but the pay-off of seeing a fallen giant back at the top would be worth it – especially with the new La Liga broadcast features EA have introduced this year.

Similar to Liverpool, Dortmund are traditionally a popular pick among FIFA players due to their attacking squad and competitive domestic league.

Throw in a consistently good kit with some exciting signings and it may just be time to challenge Bayern Munich for the Bundesliga title.

Meanwhile, if you’re looking for more of a rebuilding project, both Hamburg and Cologne were relegated last season but have retained much of their first-team squads and should be back at the top in no time.

A true underdog among the behemoths of French football, Paris FC currently ply their trade in Ligue 2 but have a reasonable chance of achieving promotion without too much investment.

Once that’s in the bank, sights can turn to toppling neighbours Paris Saint-Germain from their throne and becoming the dominant club in the capital.

It’s been a tough few years for Sunderland fans, with the Black Cats crashing out of the Premier League in 2016/17 and barely pausing for a look around in the Championship before slipping through the trapdoor again.

A proper fallen giant, Sunderland will join the likes of Aston Villa, Nottingham Forest and Portsmouth in attracting plenty of managers who think they can turn things around.

FIFA 19 career mode: Can Sunderland be guided back to the Premier League? (Image: GETTY)

The Chinese Super League is making its debut in FIFA 19, giving fans an opportunity to reconnect with some of the infamous European stars who went seeking a big payday in the Far East.

Shanghai SIPG are one of the more tempting choices with Brazilian duo Hulk and Oscar on their roster and potentially a huge transfer budget to play with.

The Dutch club have long been known for producing exceptional youth talent, but their senior team is also pretty handy right now.

Justin Kluivert’s departure is a blow but the arrivals of Daley Blind and Dusan Tadic give the Amsterdam club a great chance of regaining the Eredivise title and making waves in Europe. 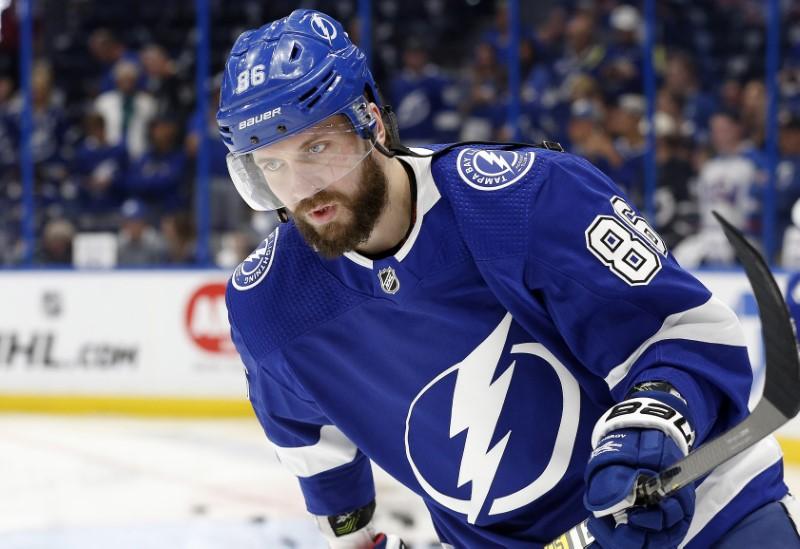 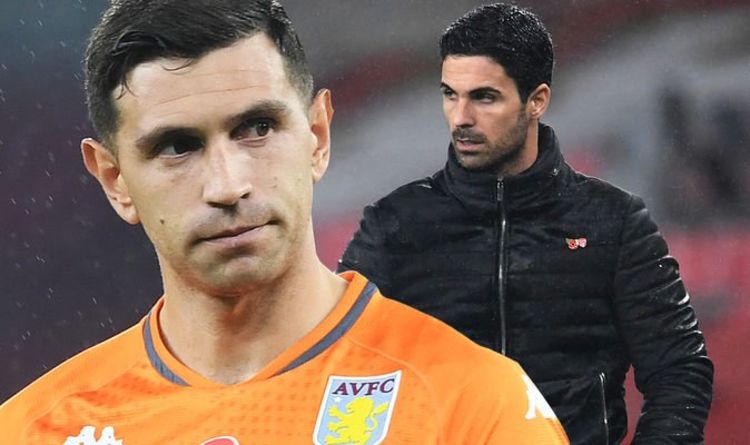 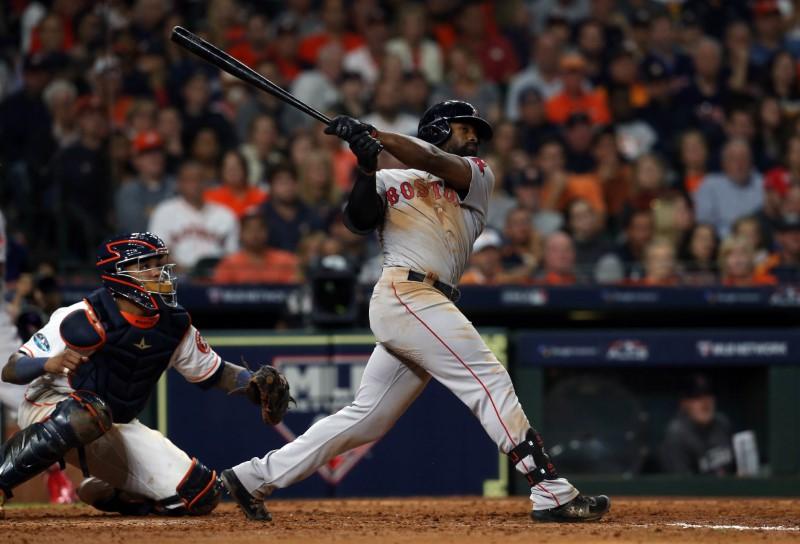 The cumulative effect of so many close calls seemingly favoring their opponent seems to be wearing thin on the Houston Astros. It’s […]

10.55am BST10:55 Andy Burridge hits the nail on the head. “Some talk over the past few days of people, including Graeme Swann, […]