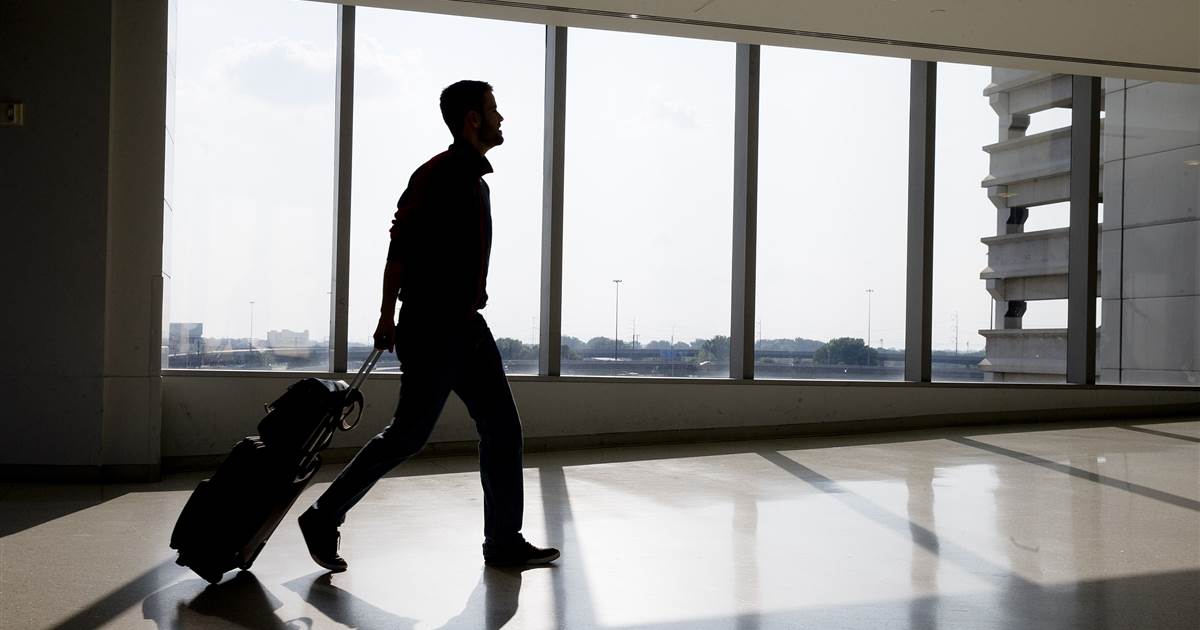 Twelve passengers arriving in Philadelphia from Saudi Arabia, where it’s believed they had celebrated Hajj, were referred to medical professionals after exhibiting flu-like symptoms on their flight, officials said.

It was the second day in a row at a Mid-Atlantic airport that arriving passengers from the Middle East exhibited indications of illness.

On Wednesday a massive Emirates Airbus 380 that had arrived at New York’s John F. Kennedy International Airport from Dubai was moved to an isolated location so passengers, including rapper Vanilla Ice, could be screened.

In the end, 19 passengers and crew members in New York reported feeling ill, but only 10 were hospitalized. The rapper was not one of them.

Diane Gerace, a spokeswoman for Philadelphia International Airport, said in a statement that all passengers on two American Airlines flights Thursday “were held for medical review … as a precaution.”

Twelve passengers were ultimately checked out and were subsequently released on-site, a spokesman for U.S. Customs and Border Protection said via email.

Gerace said both flights had about 250 passengers and crew combined. All passengers on the Paris flight were initially separated, according to the CBP, but the passengers on the Munich flight, which arrived as travelers from the first plane were being screened, did not have to be cordoned off.

Crew members initially reported what they believed to be illness, the CBP stated.

The Centers for Disease Control and Prevention was notified about the Philadelphia reports, and local first responders assisted by setting up a triage area at the airport, according to the CBP. The situation is not unusual, given that flu is a year-round virus, a CDC representative said.

Thursday’s reports of illness did not require hospitalization, but the “CBP exercised an abundance of caution following Wednesday’s illness of crew and passengers aboard Emirates flight 203 that landed at JFK International Airport,” its statement reads. 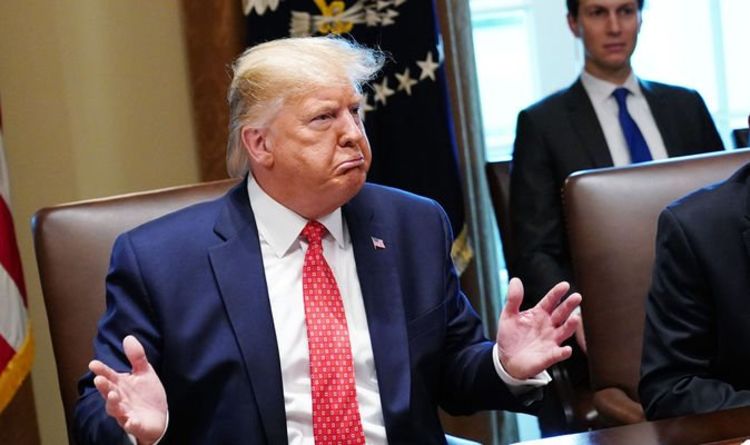 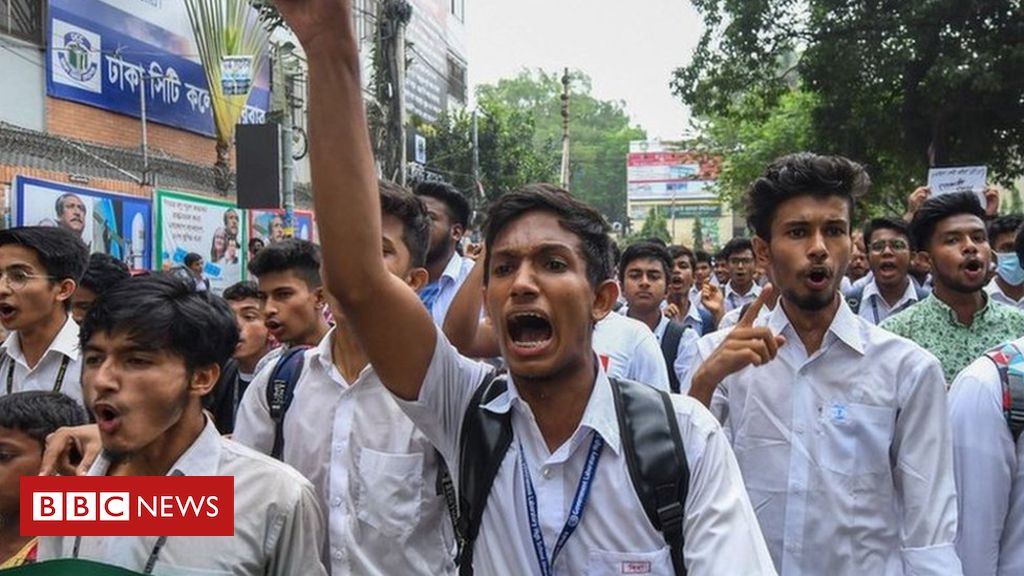 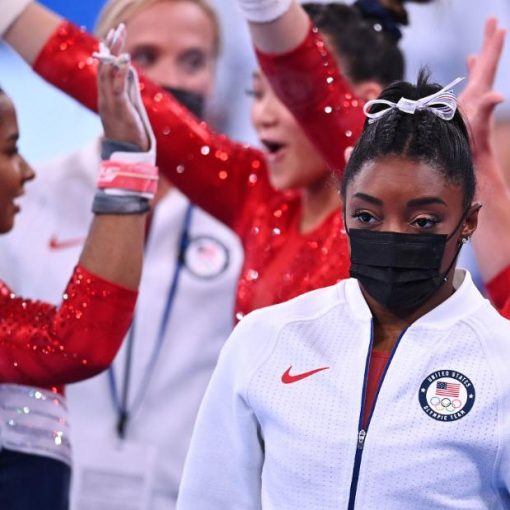 Arguably the greatest gymnast of all time, the 24-year-old endured mental health battles and the unexpected loss of a family member during […]