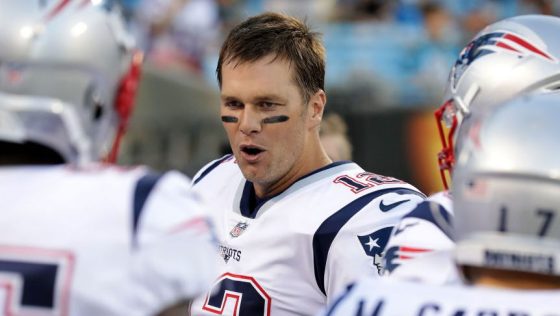 The countdown officially has begun.

After saying for years that he hopes to play “10 more years,” Brady in recent years revised his goal to the age of 45. He now makes it even more clear: He hopes to play five more seasons.

Five more years would take him to the season in which he turns 45 during training camp, one season short of the one in which he’d report for camp at 45 and turn 46 in early August — if there was any ambiguity regarding the precise limit of playing until 45.

“Once you stop, you’re done,” Brady said. “And I think I’m not ready to say that I’m done, ’cause I don’t feel like I am. I still feel like there’s things to accomplish. It would be like getting close to the top of the mountain and going, ‘Ah, it’s good, I’m good.’ No. You worked really hard to get to this point. Why not finish it off? Look at my career from, I don’t know, 30, 32, 33 on. A lot of players retire at 33. You look at football, 10-year career, that’s an amazing career. I mean, I think the last eight years of my career have been better than the first 10. So I should just prolong it. And that’s why I’m trying to do.”

It sound good and reasonable, even admirable. I still don’t believe it. I believe Brady doesn’t want to have a Derek Jeter-style farewell season, and that one of the next four seasons will be his last season, and that he will simply call it quits at the end of a given season.

Even if he wants to play five more years, there’s a chance that Time will win. As a very smart and knowledgeable person inside the NFL told me (which is good because I never would have thought of it on my own), watch Brady’s legs, not his arm. Once he begins to lose the ability to slide and dance and step in the pocket, he’ll start getting hit. And then he’ll start getting too cognizant of the rush. And eventually he’ll start getting banged up.

He’ll think, “Man, these guys are getting faster.” He won’t think, “Man, I’m getting slower.” To him, nothing will have changed. It will happen when he suddenly realizes that the guys around him are moving on skates, and he feels stuck in mud.

Can he defy that reality for five more seasons? Maybe. I still don’t think he wants to. He just doesn’t want anyone but him to know when the end is coming. (Bloomberg) — Boris Johnson looked set to try for an election, after Parliament blocked his plan to rush the Brexit deal into […] 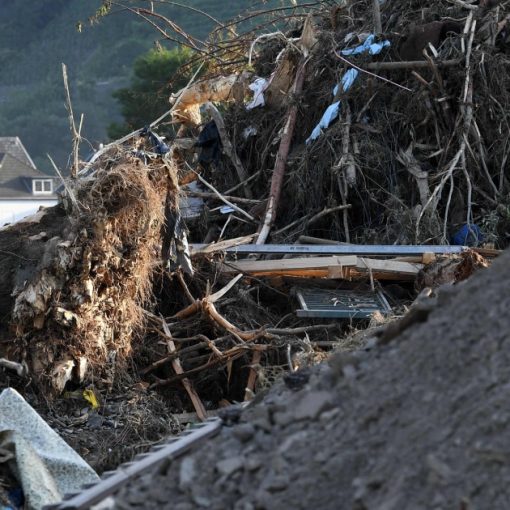 AHRWEILER, Germany — Almost 200 people were dead and more than 700 injured, with many still missing Monday, as Germany counted the […] 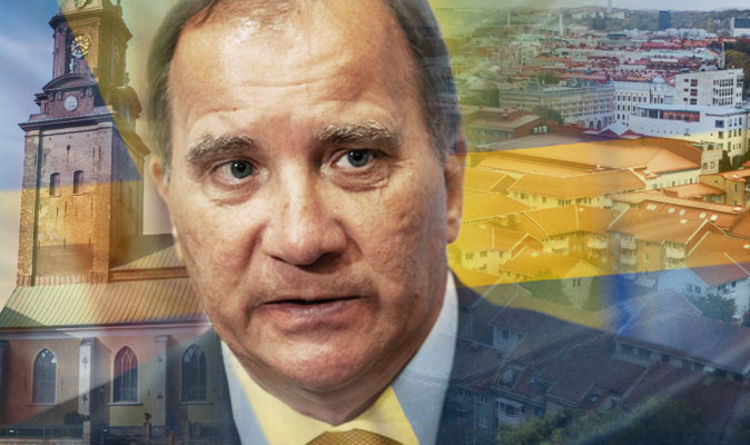 Polls show a surge in support for the right-wing Sweden Democrats, who are expected to increase their vote share in the election […]