A community generated artwork demonstrates the forces that drive how cultures evolve.

On April 1 2017, Reddit launched Place, a collaborative art project. Users could edit any single pixel on a 1000 by 1000 square, choosing from a palette of 16 colours. After editing a pixel, they had to wait between 5 and 20 minutes before they could place another.

In the 72 hours that followed, over a million people battled for control of the canvas, painting thousands of mascots, logos, Pokémon, images, patterns, memes, affiliations, and a lot of national flags.

In Place, Thomas Müller and James Winters at the Max Planck Institute for the Science of Human History spotted an opportunity to study cultural evolution – how ideas grow and disseminate.

Cultural evolutionary theory suggests that as ideas and behaviours are shared, they start to adopt more predictable patterns. This is driven by two factors: increasing homogeneity, such as standardised spellings, and by setting rules for their use, such as grammar.

Müller and Winters used the theory to predict that after an initial increase in complexity, Place should simplify over time. The data bore this out, with file size – a marker of complexity – peaking around the 30-hour mark and decreasing steadily thereafter.

This happened because early artists could generally spread out to avoid one another, making Place chaotic, but as the canvas filled up, structure emerged and artworks depended on maintaining these borders to survive. Users soon formed clans that were dedicated to creating and enlarging their chosen artworks, and protecting them against incursion and vandalism from other teams.

The interplay between growing complexity provided by different users, and the structure provided by a set of commonly agreed rules, mirrors how cultural phenomena as diverse as language, art, and heraldry establish order within themselves.

“Culture is complicated to study, but you can derive the underlying principles on how it changes through time,” says Winters. 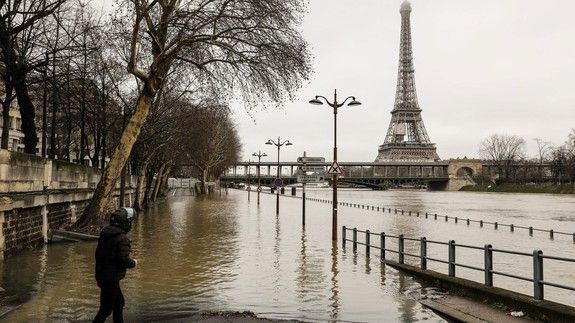 In Paris, the Seine is flooding.  After heavy rains, the river’s water level hit around 16 feet on Tuesday, a city official […] 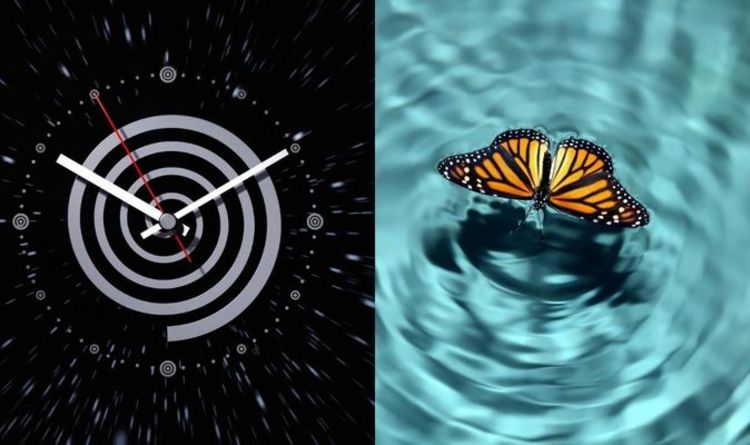 The butterfly effect is a theory which suggests that the smallest change can wreak havoc down the line. According to the theory, […] 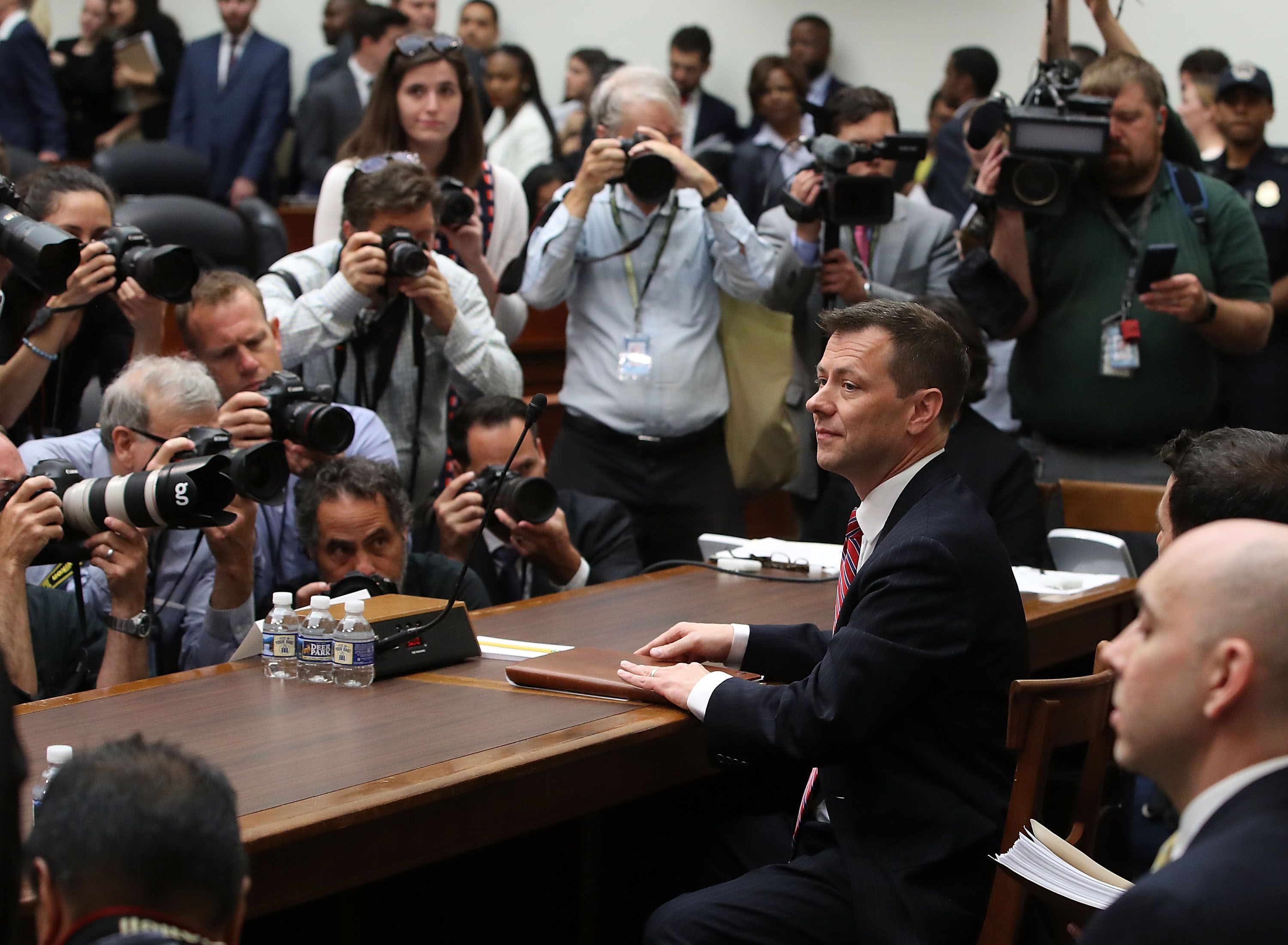 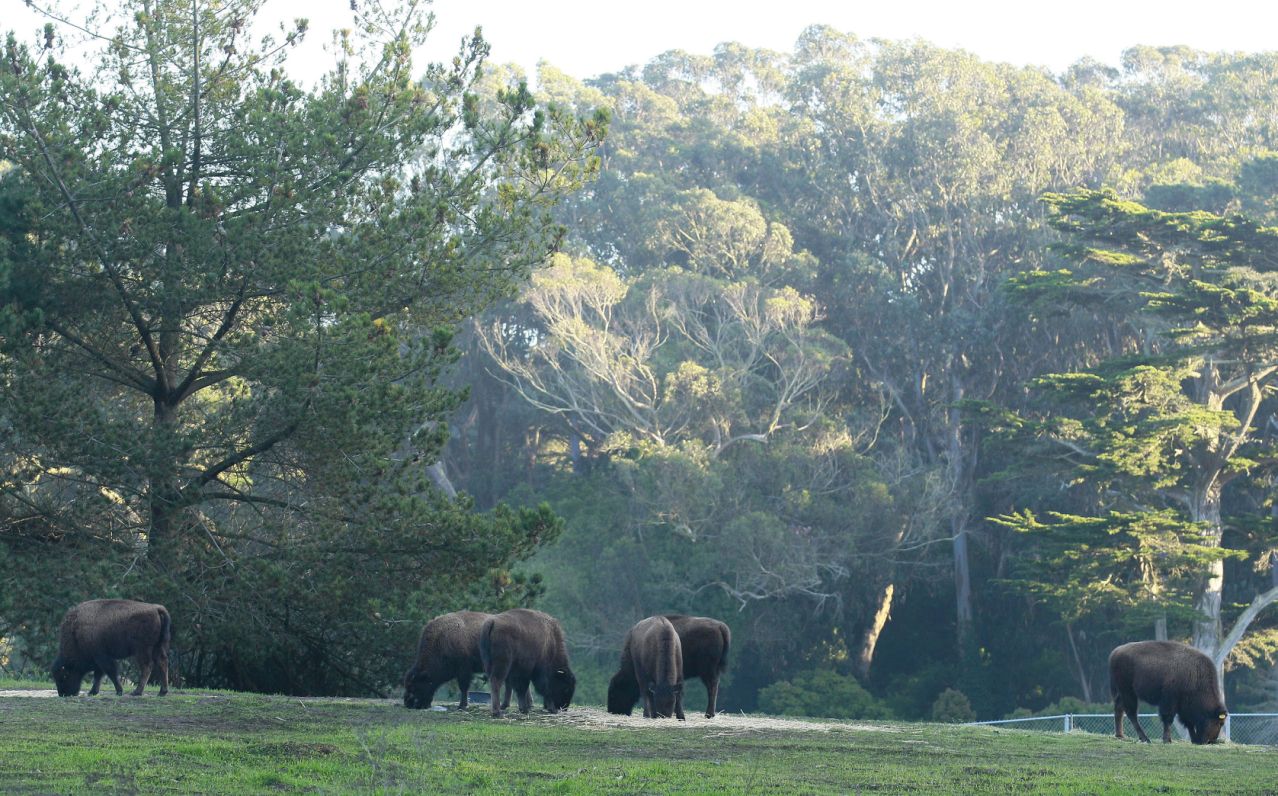