The International Space Station’s crew has successfully stopped up last week’s tiny air leak in a Russian Soyuz capsule docked to the station, but worrisome reports are leaking out of Moscow.

Dmitry Rogozin, the head of the Russian Space Agency, told reporters today that the leak was traced to what appears to be a drill hole piercing the Soyuz’ hull, and that in-space sabotage couldn’t be ruled out.

Here are the quotes from Russia’s Tass news agency:

“We are considering all the theories. The one about a meteorite impact has been rejected because the spaceship’s hull was evidently impacted from inside. However, it is too early to say definitely what happened. But, it seems to be done by a faltering hand … it is a technological error by a specialist. It was done by a human hand — there are traces of a drill sliding along the surface. We don’t reject any theories.

Energia is the supplier for the Soyuz craft that Russia uses to transport spacefliers to and from the space station. The Soyuz in question arrived at the space station in June with U.S., German and Russian crew members on board, and that same trio is due to ride the craft back down to Earth in a few months.

The hole, which NASA described as being a tenth of an inch (2 millimeters) in diameter, is located in a segment of the Soyuz that’s jettisoned during the craft’s return to Earth.

The crew is in no danger. After a debate that drew in NASA and Russian mission planners, Russian cosmonauts used epoxy and a sealant-soaked gauze wipe to plug the hole on Thursday. Additional layers of sealant were laid on, and the plug now appears to be holding.

Russia’s space agency, Roscosmos, convened a commission to investigate the leak, and today’s report from Rogozin passed along preliminary findings from the investigation. NASA hasn’t made any comment on Rogozin’s claims.

The next Soyuz is due to launch next month with U.S. and Russian crew members, and the questions about potential sabotage or covered-up defects will almost certainly need to be cleared up by then. 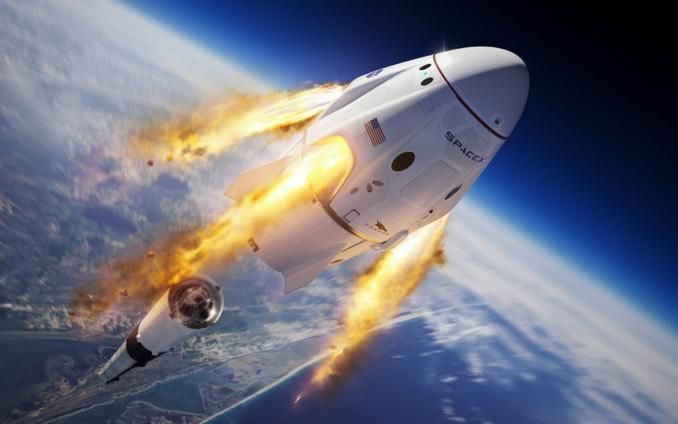 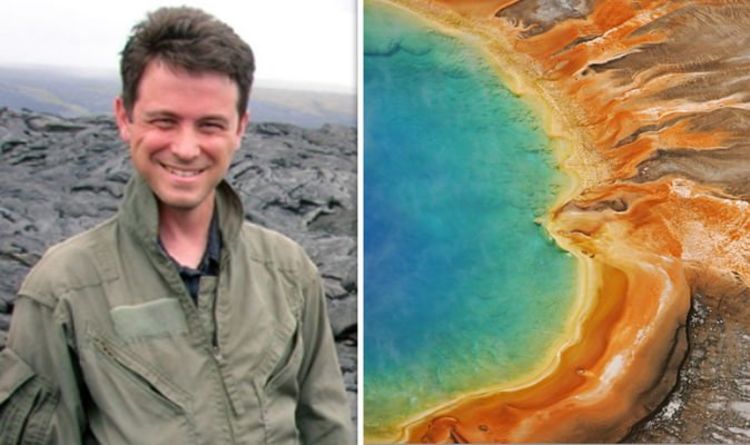 The Yellowstone caldera gets its chilling label as a supervolcano due to its capability to inflict devastation worldwide. Hidden beneath the US states of […] 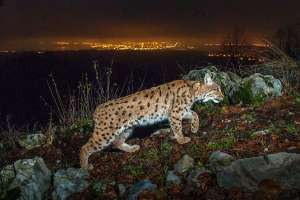 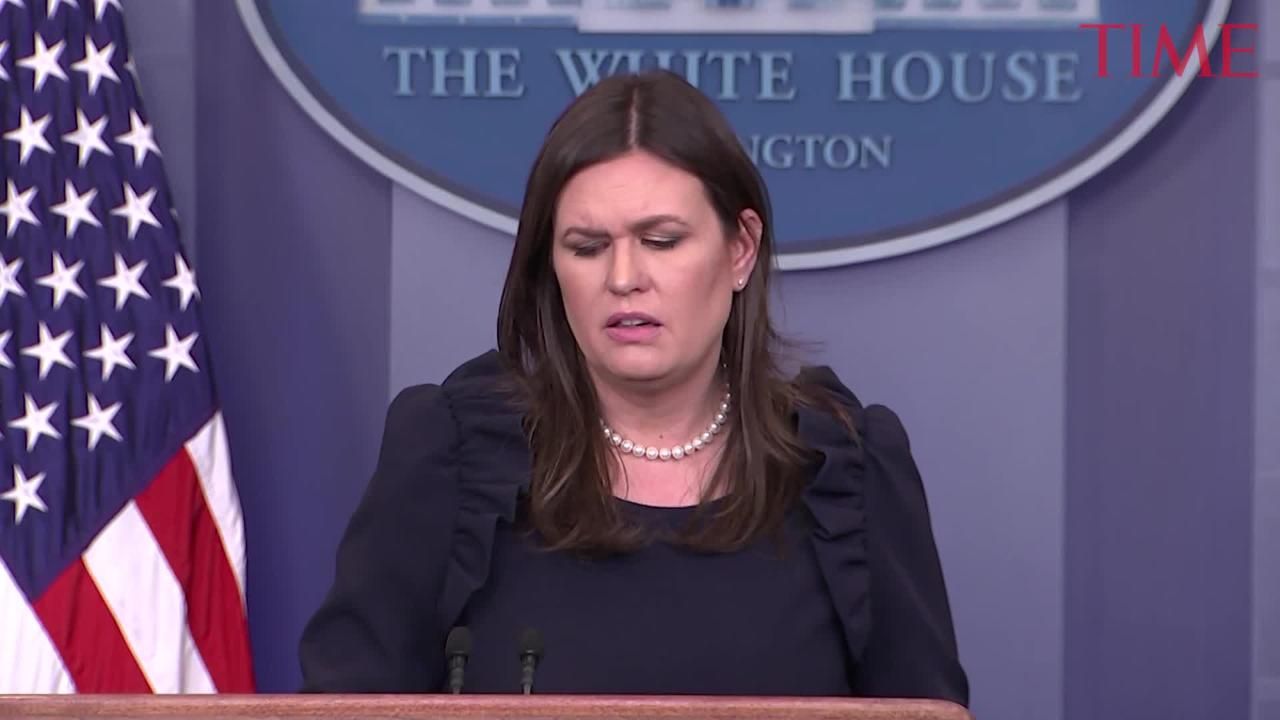 (WASHINGTON) — The U.S. government’s system of security clearances for top officials is “broken” and must be completely overhauled, the Trump administration’s […]