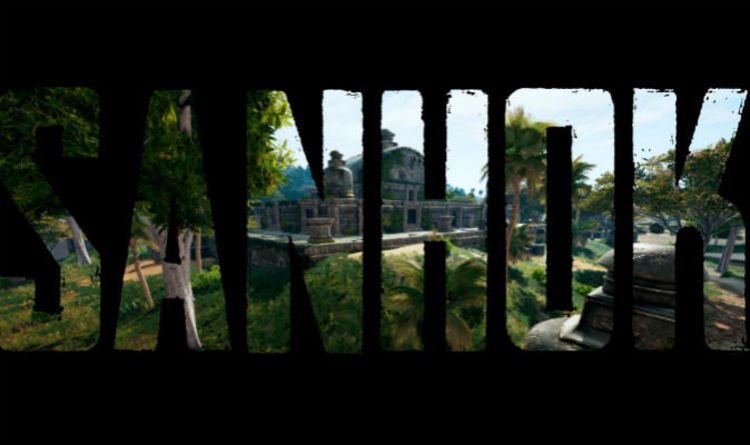 Players have been forced to use the PUBG Xbox One test servers for most of today.

That’s because Bluehole Inc. has kept the game’s main servers offline so they could launch a new Battlegrounds update.

And not just any old update, but the PUBG 1.0 patch that would bring all kinds of new content to the game.

As the name suggests, the PUBG 1.0 update brings the game out of early access and into its first official launch build.

New patch notes have been provided by Bluehole Inc, who have looked to improve the game in a lot of areas.

This also includes bringing the game closer to the PC version, as well as releasing the new Sanhok map on Xbox One.

“The official PUBG 1.0 launch brings more quality of life and optimization improvements, in addition to tons of new content for everyone to enjoy. Our third map-Sanhok, achievements, Event Pass, and much more are being implemented to the game as you wait for live servers to come back up.”

You check out the patch notes below to get a deeper dive into what’s coming with 1.0 before you jump in and explore.

Sanhok is 4km x 4km map (one fourth the size of Erangel or Miramar). Although games tend to end a little more quickly on this tiny island, battles are still massive. Every game still features 100 players.

Certain settings have been customized specifically for Sanhok to better fit its unique design. Details are below.

For a smooth and healthy matchmaking times for our new contents/features, we’ve decided push each of them live with a time gap (Sanhok → War Mode → Custom Match). This is to let everyone enjoy and delve into each content with time. Also, it’s to let each contents have enough attention from our players, so players won’t be divided having a long matchmaking time for each content.

Sunday Comics: Praise Be To Money!

Mother Sea Turtles Might Be Sneakier Than They Look