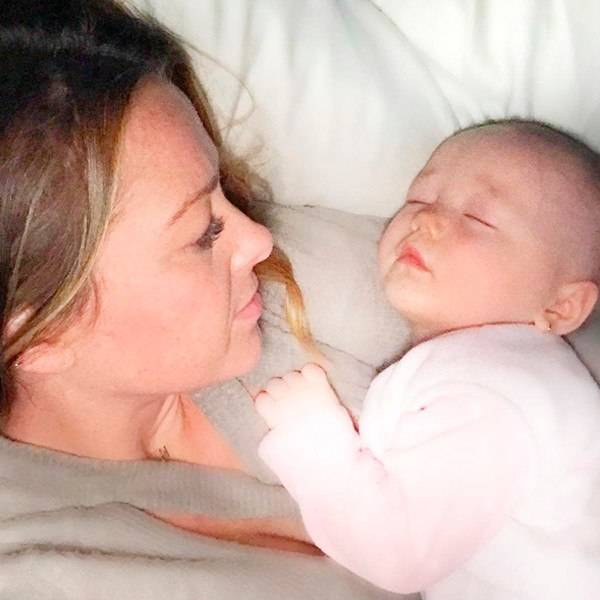 According to Heathline, chemical pregnancies “account for 50 to 75 percent of all miscarriages.” This happens early on in the pregnancy too, “before ultrasounds can detect a fetus, but not too early for a pregnancy test to detect levels of hCG,” Healthline explains.

Otis uploaded a picture of herself next to her 1-year-old baby Henley Grace and wrote, “Sorry I’ve been MIA, this very bizarre positive pregnancy test then negative test then faint positive lines gave me hope that Gracie was going to become a big sis in 9 months, but the night before last I began having terrible contraction-like pains & spotting. Then over the night full blown everything – if you know what i mean.”

The “bizarre positive pregnancy test” refers to a picture she added on Instagram just two days ago. The reality TV star shared a photo holding up a pregnancy test and at first glance, the test reads negative, but Otis hoped for a different answer. “If I stare long enough I see the faintest ‘+’ sign…Do you see it or am I just cray cray?!” she wrote.

Otis is a nurse, but her midwife also confirmed to her that she underwent a chemical pregnancy.

In the photo of Otis and Henley, she wrote about her pregnancy struggles. “I don’t know why some people have it seemingly SO easy to get preggers & carry their babies to term and others struggle?” she inquired.

She wrote she was “so so thankful” for her daughter and husband, Doug Hehner, whom she met on the show.

Otis’ chemical pregnancy is not going to prevent her and Hehner from trying again for another kid. “I am on a mission to make Gracie a big sis now,” she said.

In July 2016, the couple announced they lost their son when Otis was four months pregnant. She posted on Instagram about it: “Our Baby Hehner was just too beautiful for earth. I love him so much – ALWAYS will – and can’t wait to meet him in heaven one day.”

Otis thanked her fans and followers for being loving and offering support when she needed it most. “I appreciate you, your prayers, your thoughts & words of love for me & my little family more than you’ll ever know!” she wrote. 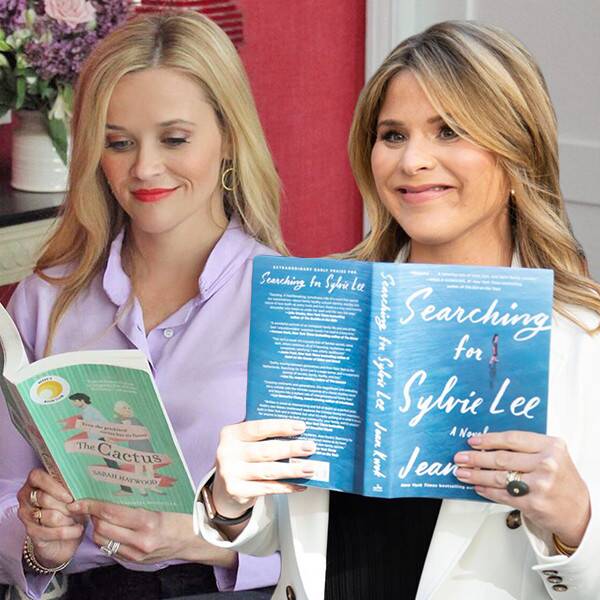 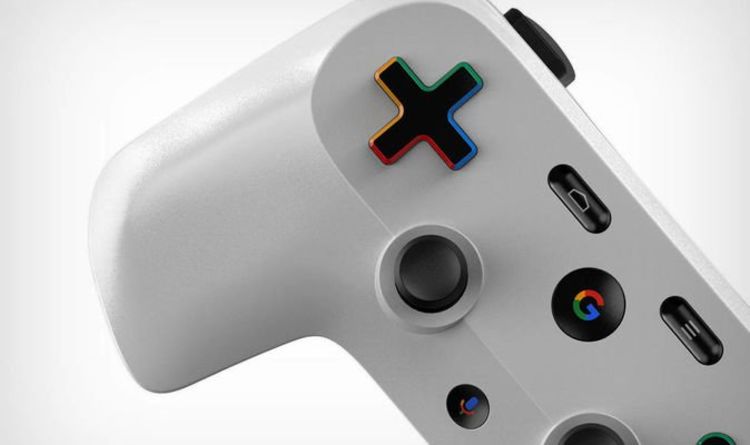 Google may be working with a iconic name in the games industry on their much-rumoured rival to the PS4, Xbox One and […] 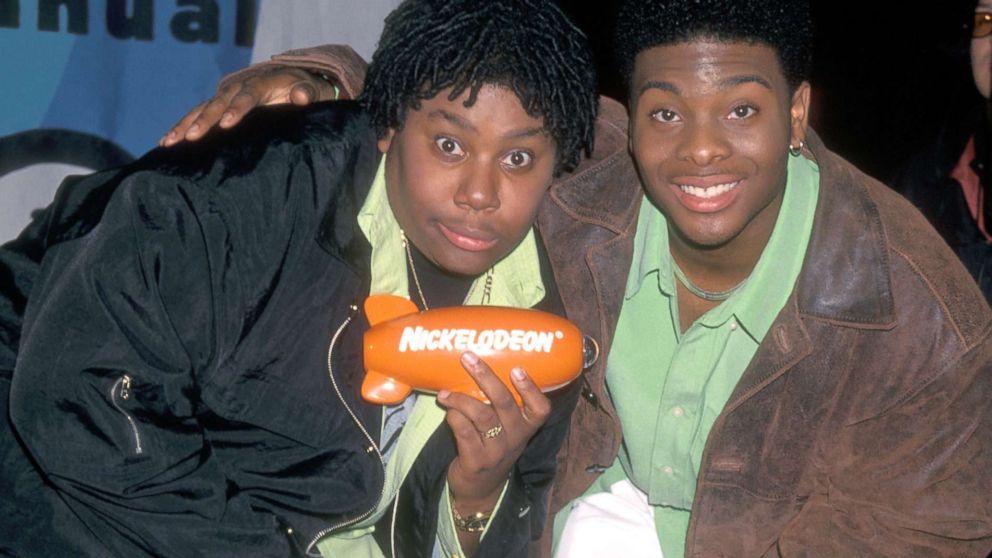 “All That” is the latest ’90s Nickelodeon show to get a revival! source: abcnews.go.com 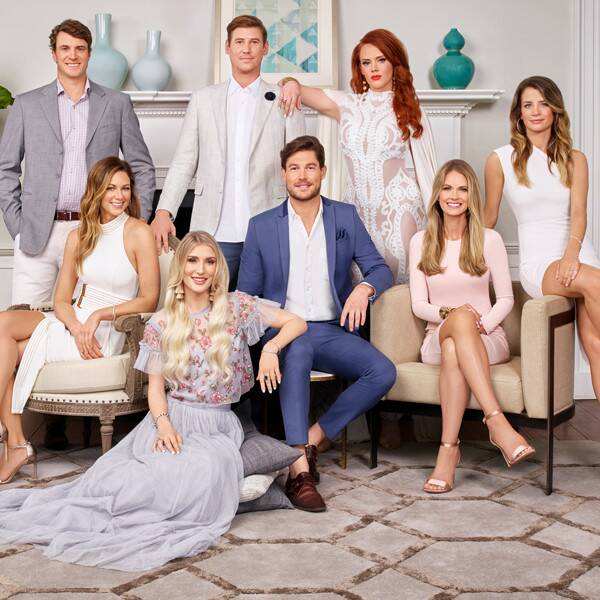 It’s time to return to sunny Charleston, South Carolina for Southern Charm season six, but first there’s an elephant in the room […]