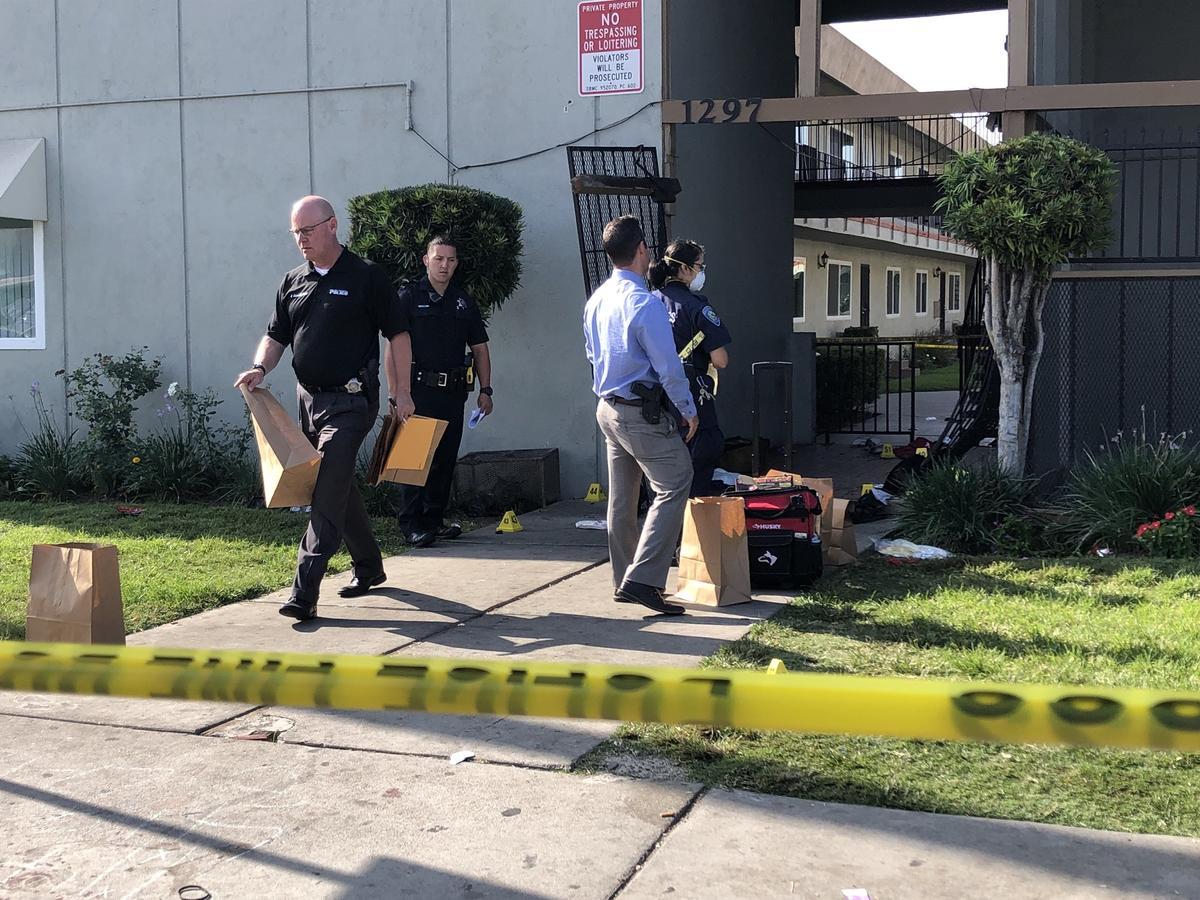 Eight people, including two in critical condition, were injured in an overnight shooting at a San Bernardino, California, apartment complex, police said.

No fatalities were reported, according to the San Bernardino Police Department’s Lt. Rich Lawhead. Victims, including a 17-year-old shot in the head, were transported to three hospitals.

The shooting happened in the front common area of the complex in the 1200 block of East Lynwood Drive, Lawhead said. Police said the initial investigation indicates there was an exchange of gunfire, but details about what led to the gunfire were not available

Rounds were fired from inside and outside the apartment building. Evidence markers could be seen on the ground around the property. Judging by bullet casings found at the scene, investigators said several types of guns were fired.

Responding officers, who tried to help the injured, encountered what the department described as a hostile crowd that came out of the apartment complex. A passing vehicle and nearby apartment also were struck by gunfire.

Prior to the shooting, people were playing dice in that area.

No arrests were reported Monday morning.

This is a developing story. Refresh this page for updates. 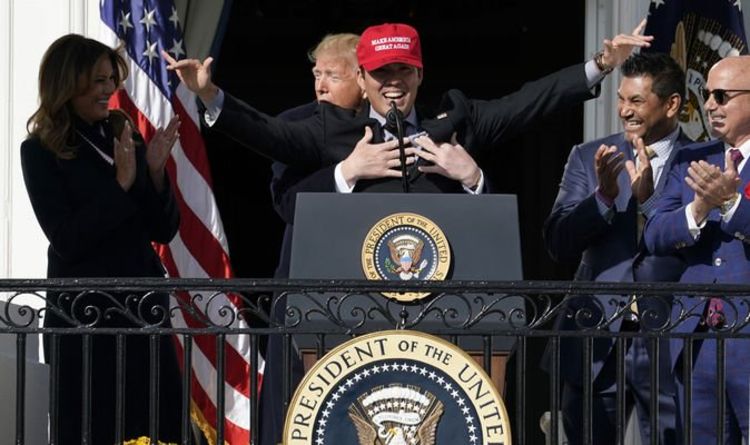 US President Donald Trump was stunned by Washington Nationals players as they praised him during a visit to the White House. Kurt […]

LONDON, Oct 18 (Reuters) – Voting down Prime Minister Boris Johnson’s Brexit deal will open up better opportunities for the government and […] 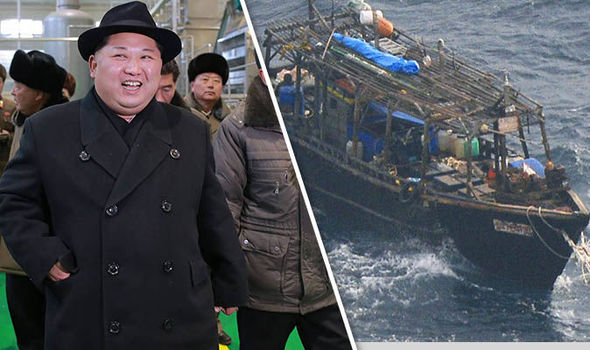 The communist regime led by Kim Jong-un could be sending spies to Japan on fishing boats, Japan’s Cabinet Secretary warned today but […]