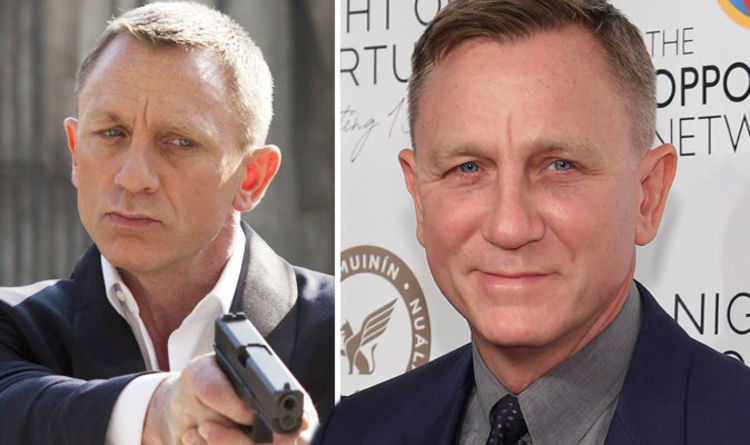 Craig had strongly indicated when confirming his return for the upcoming movie that it would be his last as 007.

Now, however – as speculation on his replacement continues – Broccoli is said to be keen to persuade him to stick around.

After Danny Boyle’s exit as director of the next film, allegations surfaced that he walked out over “ridiculous” plans to kill of Craig’s incarnation of 007.

But Broccoli is now said to be reconsidering her initial plan.

“Daniel now has a huge role on the film along with Barbara, and she doesn’t want to kill his character off completely,” a James Bond source told the Mirror.

“She thinks Daniel could be encouraged to come back for another film.

“And since Danny quit as director, Barbara has taken on a new motto: When in doubt, go back to the original Fleming material.

“So that is what they are doing now after the chaos.”

Yesterday it was suggested that the exit of Boyle could nudge the movie back by up to a year while a new film-maker is hired and, potentially, a new script is written.

But this could actually be good news for Craig, as it would give him more time to recover from a serious knee injury he sustained on 2015’s Spectre.

What’s more, he has recently become a second-time father, after Rachel Weisz reportedly gave birth to a baby girl.

If he does stick around for a sixth movie after the as-yet-untitled Bond 25, it would throw speculation on his replacement up in the air once again.

Tom Hardy has been the long-time favourite to succeed him, with Idris Elba also generating a lot of interest over recent weeks.

But with any actor who wears a suit (see: Sam Heughan, James Norton, Tom Hiddleston) becoming a Bond frontrunner, a delay in Craig’s departure would open up a whole lot more possible contenders in the meantime.

Before Boyle’s exit, Bond 25 had been due to go into production at the end of this year.

It still has an official release window of late 2019 – for the time being. 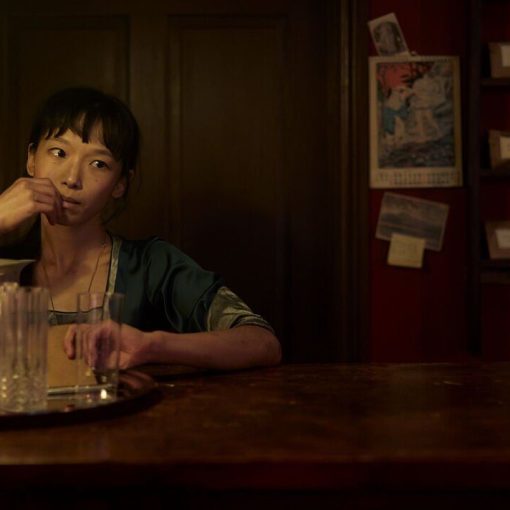 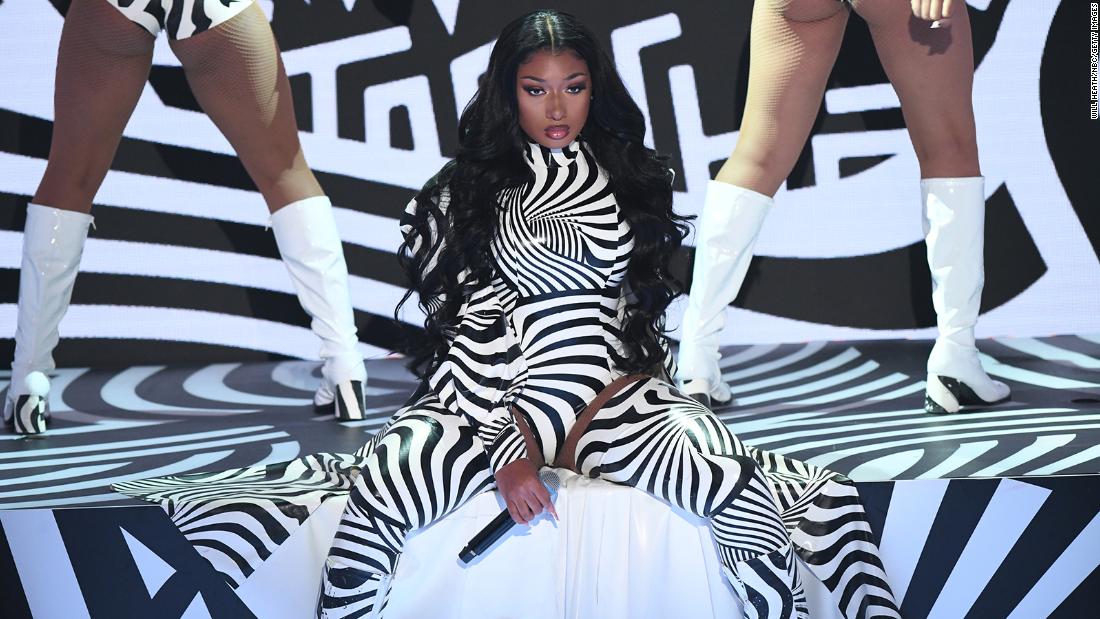 Headlined “Megan Thee Stallion: Why I Speak Up for Black Women” it lays out the rapper’s thoughts on everything from her own […] 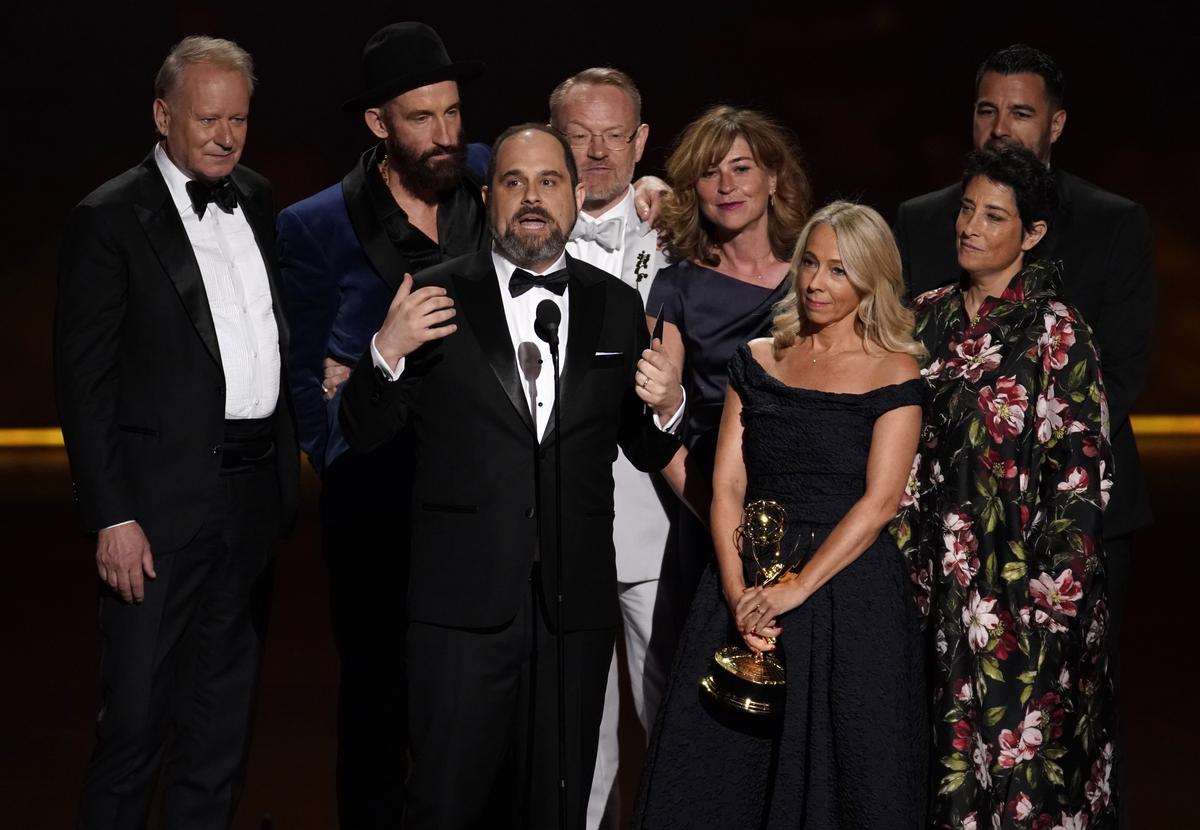