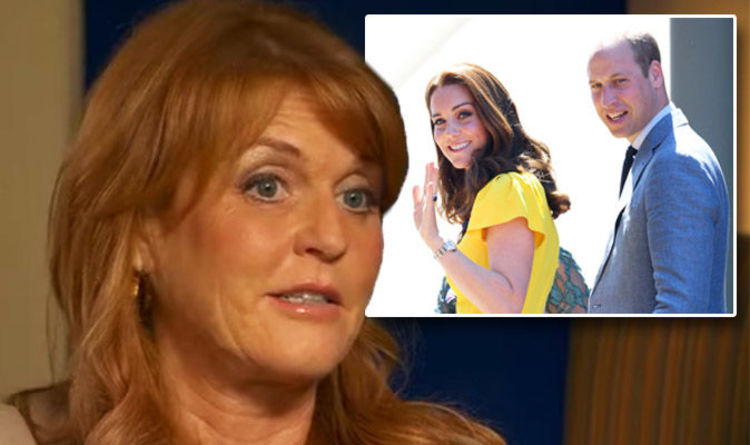 Sarah Ferguson once lived a life that was not dissimilar to the one Kate Middleton does today.

She also took a honeymoon in Canada with Andrew, the same location Kate and William had their honeymoon.

But what does Sarah really think of Kate? She opened up in a revealing interview broadcast on US television.

The interview took place shortly after the royal wedding in 2011, which Sarah was not invited to.

No official royal statement was released about Sarah’s lack of invite to her nephew’s wedding.

However, it is believed to have something to do with a scandal which broke the previous year, where Sarah was filmed being offered money for access to Prince Andrew.

Asked what advice she would give Kate, having been in the same position as her, Sarah said she could not “presume” to give any.

She said: “What’s interesting is that I would never presume to give Catherine advice because she’s doing so well.

“She looks fabulous, she’s beautiful and fabulous and they look so in love and it’s a great story.”

However, she later goes on to give some advice to her younger self, based on her early time as a princess.

She said: “Going back to that young girl, I would say to her: ‘You know what, I’ll stick with you, I’m with you, I’ll stay with you all the way.

You don’t need to run around trying to get everyone to love you. I love you. You’ve got me. Listen to me: I will guide you. Listen to your instincts, Sarah.

Sarah and Prince Andrew may have divorced over two decades ago, but they still maintain a close relationship.

A body language expert has analysed the couple and pictures of their family, giving her professional opinion on the pair.

Susan Constantine, human behavioural expert and author of The Complete Idiot’s Guide to Reading Body Language, spoke to GoodHousekeeping.com about the couple.

She said Sarah and Andrew’s strong love for their children is the key takeaway from their body language.

“Beyond the couple’s respect for one another, what truly stands out is the love they have for their daughters,” Susan said.

According to the expert the Duchess of York and her children’s relationship is of utmost importance to her.

“To this day, it’s clear that Fergie is at her happiest when she’s with her girls,” she said. 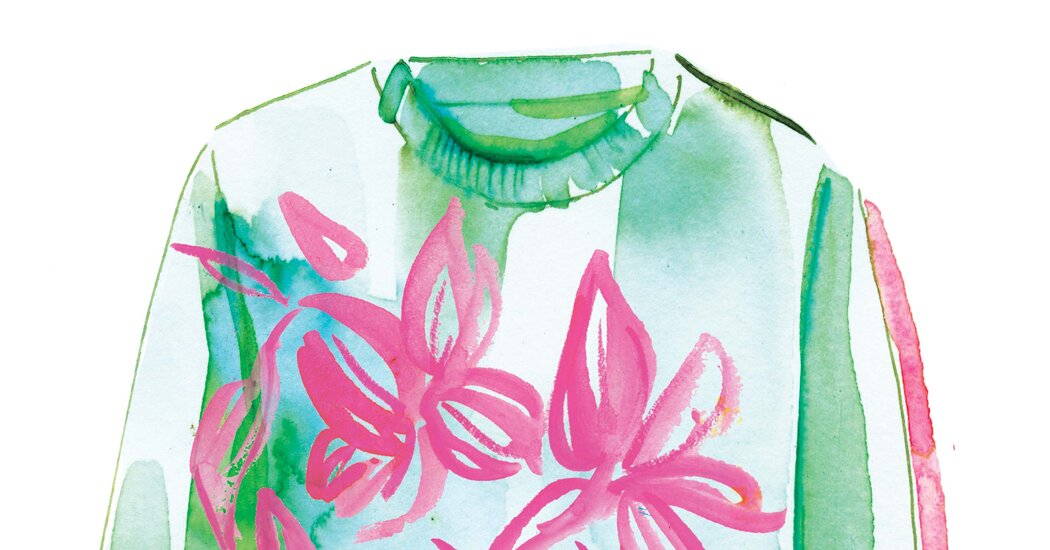 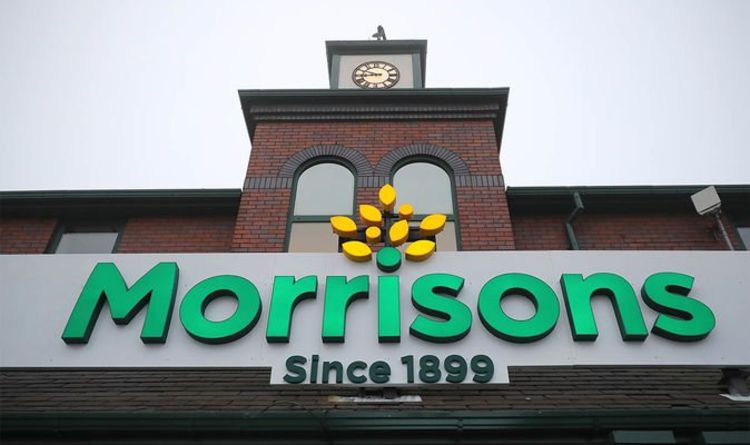 Morrisons has made a change at one of its stores which has sparked some controversy among some residents. New parking restrictions have […] 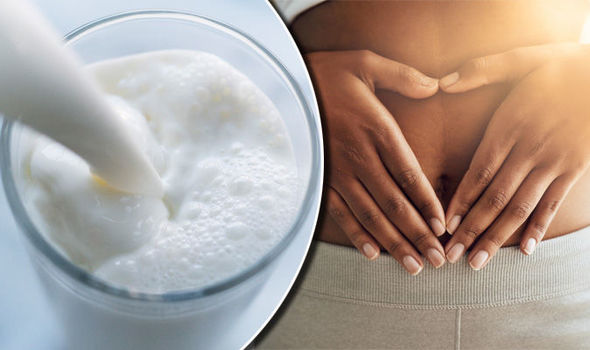 Dairy free diets have become popular of late thanks to the trend for vegan eating, and because one in five Britons claim […]