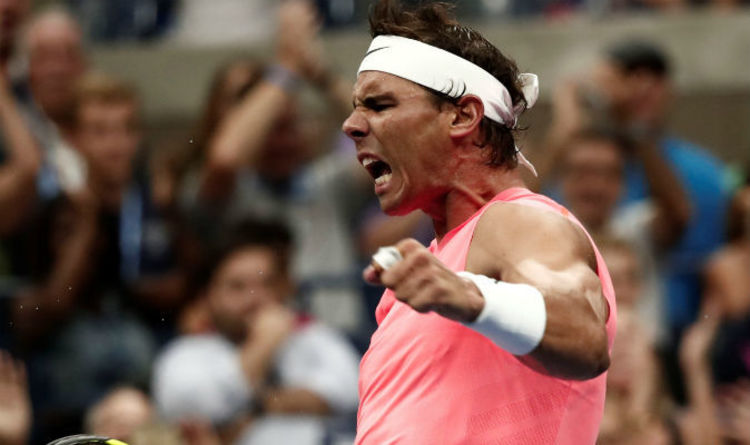 Nadal lost the first set 7-5 and during the changeover between sets, the tournament trainer put strapping around his right knee.

And before the start of the third set, Nadal received additional strapping to his knee.

Speaking in his press conference, Nadal calmed fears of a serious issue.

Nadal said: “Just something that I felt, but I try always during the tournaments don’t speak much about these kind of things.

“When the tournament is over is better and easier to talk.

But Nadal did admit the match was physically and mentally draining for him.

He said: “I went through some very difficult situations.

“That’s why we practice every day, to play these kind of matches in a great atmosphere in front of an amazing crowd. 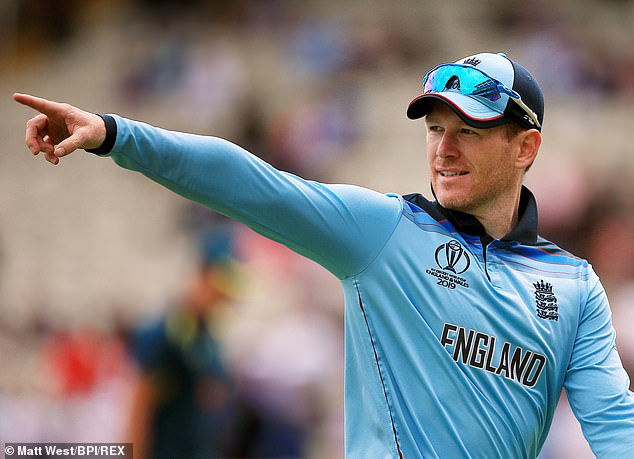 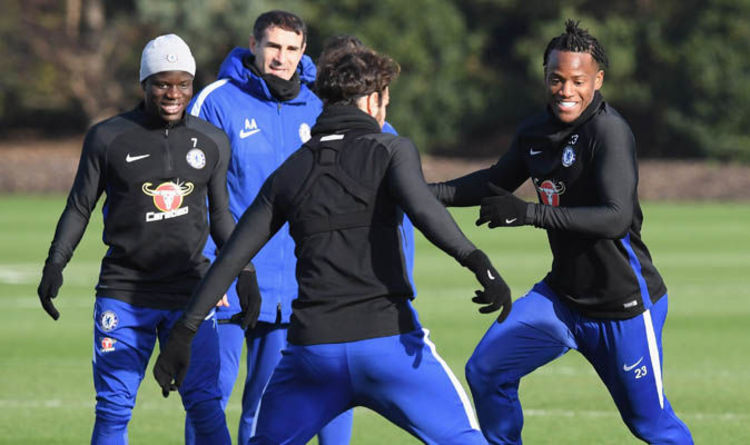 Batshuayi was put through his paces at Cobham today as rumours of a move away from Chelsea intensify. Chelsea are looking to […]

Championship Goalkeeper: Marek Rodak (Fulham) Scott Parker acknowledged it was a brave call but the Slovakian, who joined the club at 16, […] 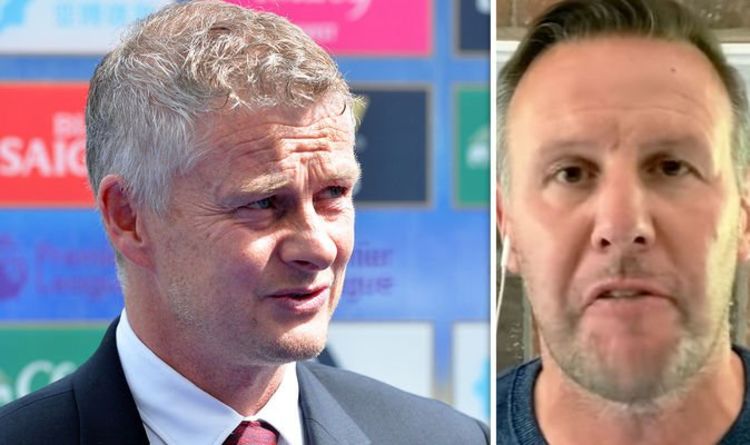 “They haven’t super-exceeded expectations, Manchester United. “They’ve got the same amount of points as last year, how many times do I need […]