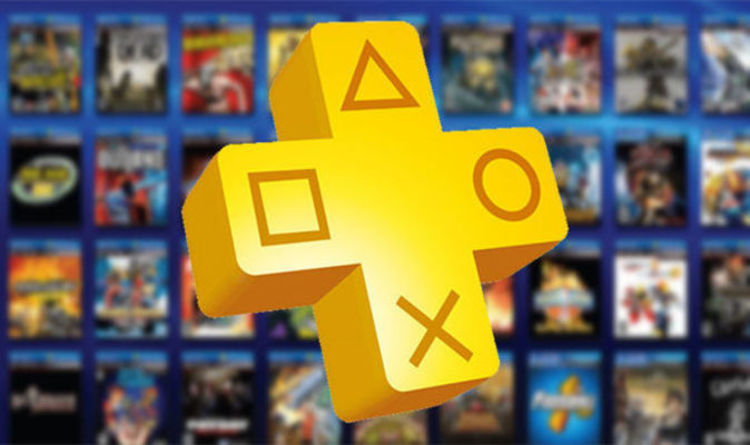 It’s been a big week for PlayStation Plus news, including an early release for next month.

The PS Plus September 2018 free games lineup for PS4 has already been announced, with one of the new titles now available to download.

Destiny 2 was a surprise inclusion for fans, who weren’t provided with any clues or leaks before the big announcement.

It’s available to download now before the rest of the September 2018 games, and there’s a good reason behind it.

As part of the Forsaken launch, Bungie is looking to advertise one of the expansion’s more intriguing modes.

Gambit is a PvE – PvP mashup, in which players must score enough points to unlock the final boss, while also racing against another team.

And having played it, we could easily see this new mode becoming a firm favourite among fans.

The good news is that a free Gambit demo is being released on September 1 on PS4, so that everyone can try it out.

From the wording on the official PS Plus blog, it looks like everyone will get to enjoy the bonus, regardless of PS Plus subscription status.

“If you did not have a chance to experience Destiny 2 yet, now is the perfect time to jump in: a massive expansion, dubbed ‘Forsaken’, is poised to launch next week, bringing new story quests, multiplayer modes and more. Time to get up to speed, Guardian,” Sony adds.

“As an added bonus, on 1st September all Destiny 2 players can play Forsaken’s newest game mode, Gambit, free for 24 hours.

“This all-new hybrid 4v4 mode combines the best of PVE an PVP. Two teams of four race to summon a Primeval boss and be the first to take it down.

“Disrupt the other team by sending enemies to their side or invade directly with one of your own players.”

For those that aren’t interested in playing Destiny 2 or the new Gambit demo, there are some other top picks coming Tuesday, September 4.

It should be noted that all games being released for September are crossbuy titles, meaning they can all be downloaded on the PS4.

Another big title included is God of War III: Remastered, a solid PS4 exclusive that has been wanted by fans for some time.

Here is the full PS Plus September 2018 line-up:

For those who want to know about PS Plus subscriptions, the content you have downloaded as part of your PlayStation Plus subscription is only accessible as long as you are an active subscriber.

The exceptions are free themes and avatars, which you will continue to have access to, even if you are no longer a subscriber.

Anything you have purchased (even if you bought it at a discount) will remain available to you even if your subscription ends.

So this is why you may hear about different games being available in Asia, Europe and North America when it comes to some PS Plus announcements.

Even following the official announcement this week, fans will still have plenty of time to grab the current batch of PS Plus games before they disappear.

This includes Dead by Daylight and Mafia 3 for PS4, Bound by Flame and Serious Sam 3: BFE on PS3 and Draw Slasher and Space Hulk for PS Vita. 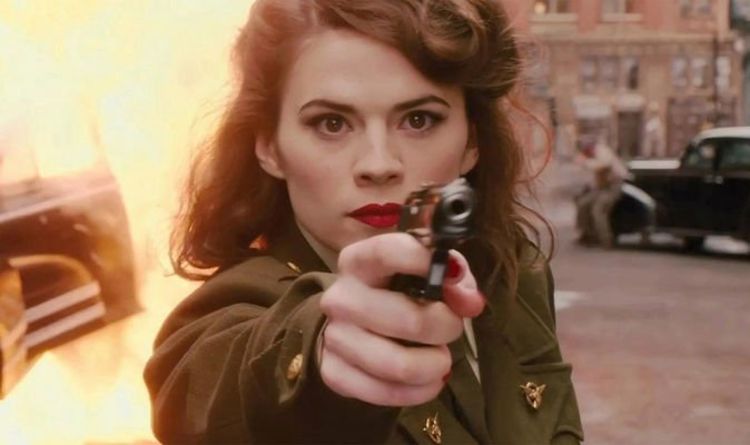 WARNING: Spoilers for Avengers Endgame ahead. The Marvel movie closed with Steve Rogers (Chris Evans) travelling back through time to return the […] 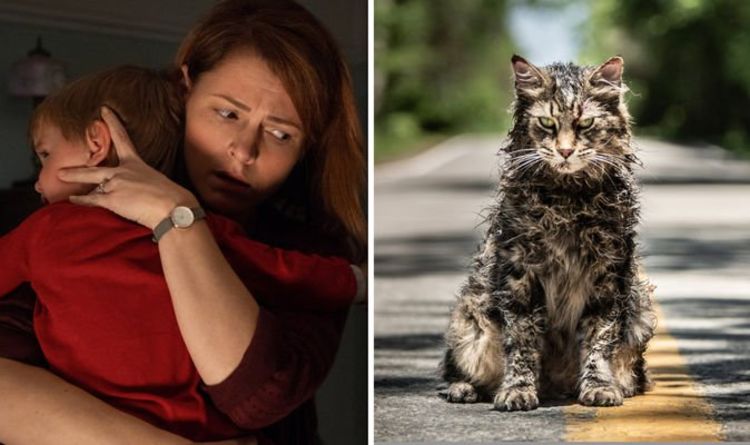 The new movie, a retelling of the Stephen King horror, is performing solidly enough; currently expected to net an impressive $24 million […] 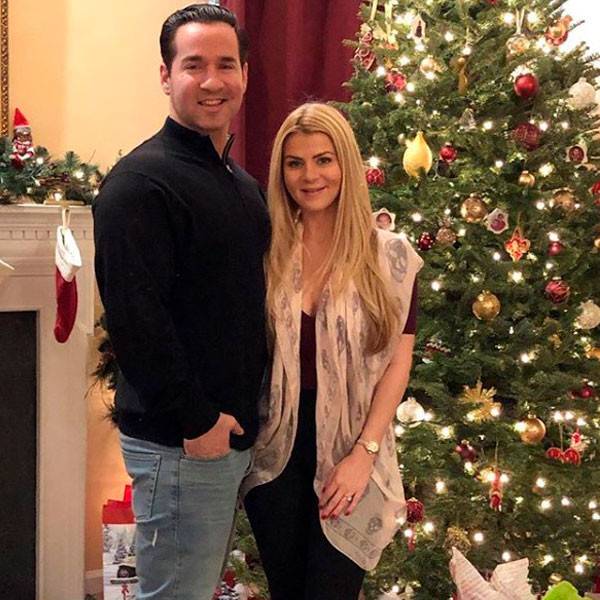 Instagram The clock is ticking for Mike “The Situation” Sorrentino. Sorrentino is required to check himself into prison by Tuesday, January 15 […] 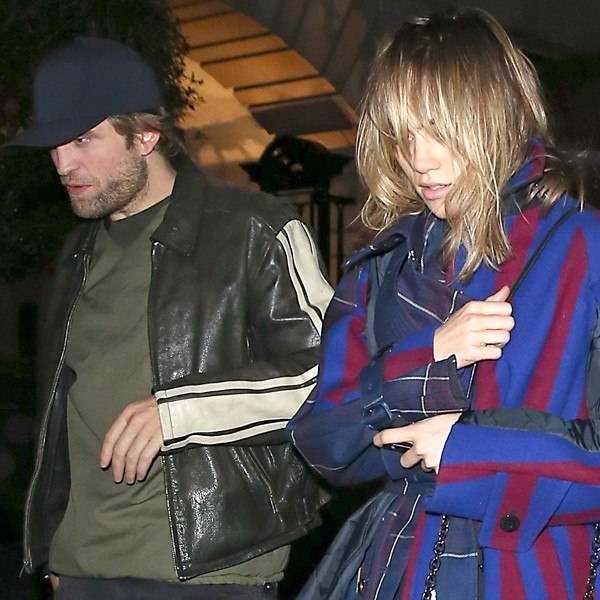