“Uritrottoirs”, as the urinals are called have been installed all over Paris by officials in an attempt to tackle public urination.

The open-air urinals, housed in flower boxes, are fully exposed on even the busiest streets of the French capital.

One in particular, located by the exclusive Ile Saint-Louis, near the famous Notre-Dame cathedral has especially caused an uproar for disrupting the lovely views of the River Seine.

The urinals are eco-friendly and have a straw layer that eliminates odor and will harness nutrients from the waste to produce compost for the city’s many parks.

Why have the open-air urinals caused fury among feminists?

Since the introduction of the public urinals protests has occurred all over Paris.

Feminist groups have said the urinals are sexist and undermine women and many have made a point of the fact that women are not allowed to publicly breastfeed their children in the city.

Gwendoline Coipeault, a member of the feminist organisation “Femmes Solidaires” said: “It is not just men who occupy the public space, but also women and children, who might not want to see men publicly urinate.

“These urinals are designed to comfort men and reinforce the idea that women aren’t welcome in the public space.

“It is discrimination and reinforces the stereotypical, sexist idea that men can’t control themselves in any way, including their bladders.”

She added that Paris already has plenty of closed public toilets and officials should encourage men to use them, just like women must.

Ariel Well, mayor of the fourth district in Paris defended the urinals earlier this week.

On Twitter Mr Well called the urinals “an invention of genius”.

The first open-air urinal was installed this spring and three more have since occurred with a fifth planned.

The public urinals have a long history in the French Capital.

In the 1800’s they were installed for men travelling to and from work.

When women decades later started working enclosed cubicles emerged and have up until now been where most Parisians go to take care of necessities.

In the first six months of 2018, police in Paris handed out over 5,000 fines to people caught publicly urinating.

Almost all were men.

Paris has 450 public toilets across the city, many open 24 hours a day. 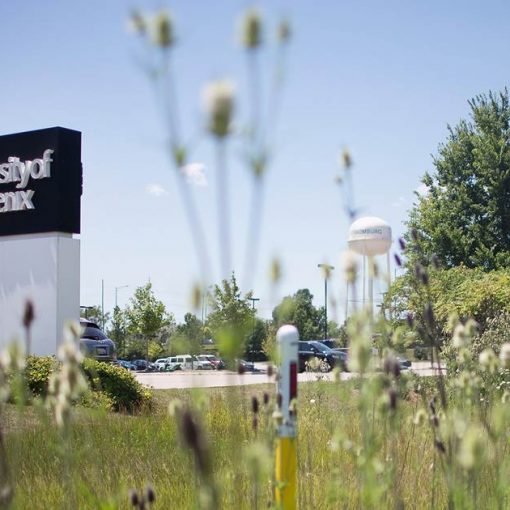 Salman Rushdie attacked on stage at Chautauqua Institution After the brutal attack, the Indian-born novelist, who spent years in hiding after Iran […]

With the possible exception of North Korea, no country has gone to greater extremes to cut itself off from the world during […] 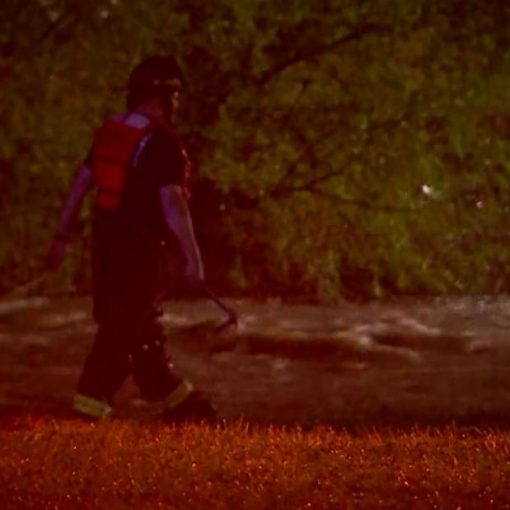