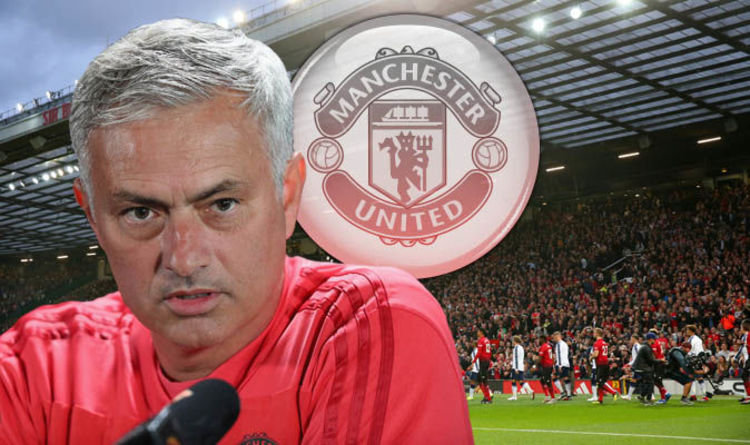 Rather than address the team’s many problems, Mourinho once again launched a passionate defence of his managerial record ahead of Sunday’s vital game at Burnley where United will be seeking to avoid a third successive defeat.

The self-proclaimed Special One claimed he is still “one of the greatest managers in the world” and pointed – once again – to the eight League titles he has won in Portugal, England, Italy and Spain.

But when asked if he could still consider himself one of the greatest if he failed to deliver the Premier League championship to Old Trafford, he quoted the 18th century German philosopher Georg Wilhelm Friedrich Hegel to argue that a career should be judged over its length rather than just three games, and emphasise his irritation at the plaudits Jurgen Klopp and Mauricio Pochettino got for finishing behind United last season.

It didn’t rival Eric Cantona’s famous “seagulls and trawlers” line, but Mourinho’s response was: “Of course I will. Did you read any philosophers? Did you never spend time reading for example, Hegel? Okay, so, just as an example Hegel says, ‘the truth is in the whole. It’s always in the whole that you find the truth’.

“Because he [Klopp] never won anything in international [European] competition for example. That’s his problem.

“I’ll tell you what I think and how I feel. I analyse my performance myself and for me it is more important what I think than what you think.”

Mourinho then reiterated his view that guiding Untied to second place behind runaway champions Manchester City last season was one of his greatest achievements, despite the 19-point gap.

“I had great success last season,” he added. “That’s probably not what you want to admit and you do what you want.

“I have won eight League titles in my career and I am the only manager in the world who has won in Italy, Spain and England – not small titles, not small countries, eight proper titles. But my second position last season is one of my greatest achievements in football.

United fans are only interested in the here and now however. And if his team lose again on Sunday Mourinho’s hopes of adding to those eight League titles will look pretty slim and the pressure will intensify.

Support came from the manager who will be trying to pile on the agony on Sunday, Sean Dyche, as well as Pep Guardiola, whose success at City is intensifying the scrutiny on the problems at Old Trafford.

Dyche – dubbed the “Ginger Mourinho” by Clarets fans – said: “My respect for people like Jose is because I’m a young manager, learning the game, and these people have done enormous things.

“In this game you get questioned for what you’re doing now. People forget your history and what you’ve done. He has done massive things for the game, for his clubs and for himself.

“You’ve got to have a bit more respect when they’ve done what they’ve done in the game. I’m certainly not going to question his conduct because he knows what he’s doing.”

Guardiola put his past hostility with Mourinho to one side to say: “Of course we are judged on the titles we get, especially because if you won titles, you have worked.

“But I don’t judge the managers only on that. I judge on the CV, the history, the way Jose did it in all the places he was – it’s hat’s off to him. There is no doubts about his quality.”

At 43, Tom Brady looked above average rather than great on his Buccaneers debut