“For John and me, there was a personal journey,” he said. “Back in the day, he could frustrate me, and I know he’d say the same thing about me. But he also made me better.”

Bush also noted current political tensions, and spoke of McCain as a voice of reason among adversity.

“John detested the abuse of power. He could not abide bigots,” he said. “There was something deep inside him that made him stand up for the little guy, to speak for forgotten people in forgotten places.”

Bush defeated McCain for the Republican presidential nomination in a bitterly fought 2000 presidential primary in which allegations against McCain’s family ran wild. McCain notably fought Bush on many of his policies when Bush became president, advocating against Bush’s tax cut plans, fighting his energy bill and questioning his management of the Pentagon. But between campaigns and political feuds, McCain and Bush maintained a cordial relationship.

Despite their long political history, Bush and McCain were cordial. Bush is listed as a “friend” in the program for Saturday’s ceremony.

“Some lives are so vivid, it’s difficult to imagine them ended. Some voices are so vibrant and distinctive, it’s hard to think of them stilled,” Bush said at the service. “A man who seldom rested is laid to rest.”

Read the full transcript of Bush’s eulogy of John McCain:

Cindy and the McCain Family, I am honored to be with you to offer my sympathies, and to celebrate a great life. The nation joins your extraordinary family in grief and gratitude for John McCain.

Some lives are so vivid, it’s difficult to imagine them ended. Some voices are so vibrant and distinctive, it’s hard to think of them stilled. A man who seldom rested is laid to rest, and his absence is tangible, like the silence after a mighty roar.

The thing about John’s life was the amazing sweep of it. From a tiny prison cell in Vietnam, to the floor of the United States Senate, from troublemaking plebe, to presidential candidate, wherever John passed throughout the world, people immediately knew there was a leader in their midst. In one epic life was written the courage and greatness of our country.

For John and me, there was a personal journey — a hard-fought political history.

Back in the day, he could frustrate me.

And I know he’d say the same thing about me. But he also made me better.

In recent years, we sometimes talk (ph) of that intense period like football players remembering a big game. In the process, rivalry melted away. In the end, I got to enjoy one of life’s great gifts — the friendship of John McCain. And I’ll miss him.

Moments before my last debate — ever — with Senator John Kerry in Phoenix, I was trying to gather some thoughts in the holding room. I felt a presence, opened my eyes, and six inches from my face was McCain, who yelled, “Relax! Relax!”

John was, above all, a man with a code. He lived by a set of public virtues that brought strength and purpose to his life and to his country.

He was courageous, with a courage that frightened his captors and inspired his countrymen.

He was honest, no matter whom it offended. Presidents were not spared.

He was honorable, always recognizing that his opponents were still patriots and human beings.

He loved freedom, with the passion of a man who knew its absence.

He respected the dignity inherent in every life — a dignity that does not stop at borders, and cannot be erased by dictators.

Perhaps above all, John detested the abuse of power. He’d not abide bigots and swaggering despots. There was something deep inside him that made him stand up for the little guy — to speak for forgotten people in forgotten places.

One friend from his Naval Academy days recalls how John — while a lowly plebe — reacted to seeing an upperclassman verbally abuse a steward. Against all tradition, he told the jerk to pick on someone his own size. It was a familiar refrain during his six decades of service.

Where did such strength and conviction come from? Perhaps from a family where honor was in the atmosphere; or from the firsthand experience of cruelty, which left physical reminders that lasted his whole life; or from some deep well of moral principle.

Whatever the cause, it was this combination of courage and decency that defined John’s calling — and so closely paralleled the calling of his country.

It’s this combination of courage and decency that makes the American military something new in history — an unrivaled power for good.

It’s this combination of courage and decency that set America on a journey into the world — to liberate death camps, to stand guard against extremism, and to work for the true peace that comes only with freedom.

John felt these commitments in his bones. It is a tribute to his moral compass that dissidents and prisoners in so many places — from Russia, to North Korea, to China — knew that he was on their side. And I think their respect meant more to him than any medals and honors life could bring.

The passion for fairness and justice extended to our own military.

When a private was poorly equipped, or a seaman was overworked in terrible conditions, John enjoyed nothing more than dressing down an admiral or a general. He remained the troublesome plebe to the end.

Those in political power were not exempt.

At various points throughout his long career, John confronted policies and practices that he believed were unworthy of his country. To the face of those in authority, John McCain would insist: We are better than this. America is better than this.

John, as he was the first to tell you, was not a perfect man, but he dedicated his life to national ideals that are as perfect as men and women have yet conceived. He was motivated by a vision of America carried ever forward, every up — ever upward on the strength of its principles.

He saw our country not only as a physical place or power, but as the carrier of enduring human aspirations; as an advocate for the oppressed; as a defender of the peace; as a promise unwavering, undimmed, unequaled.

The strength of a democracy is renewed by reaffirming the principles on which it was founded, and America somehow has always found leaders who were up to that task, particularly at the time of greatest need. John was born to meet that kind of challenge — to defend and demonstrate the defining ideals of our nation.

John was a restless soul. He really didn’t glory in success or wallow in failure, ’cause he was always on to the next thing. A friend said, “He can’t stay in the same experience.” One of his books ended with the words, “And I moved on.”

John has moved on. He would probably not want us to dwell on it, but we are better for his presence among us. The world is smaller for his departure. And we will remember him as he was — unwavering, undimmed, unequaled. 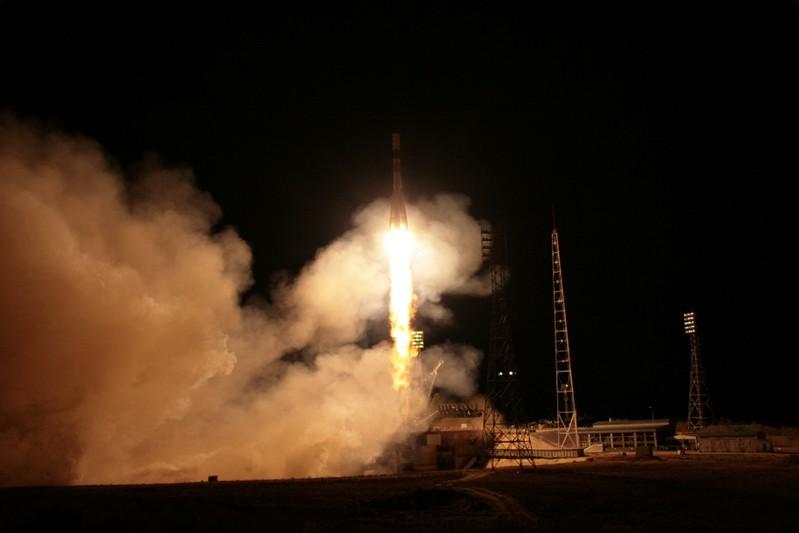 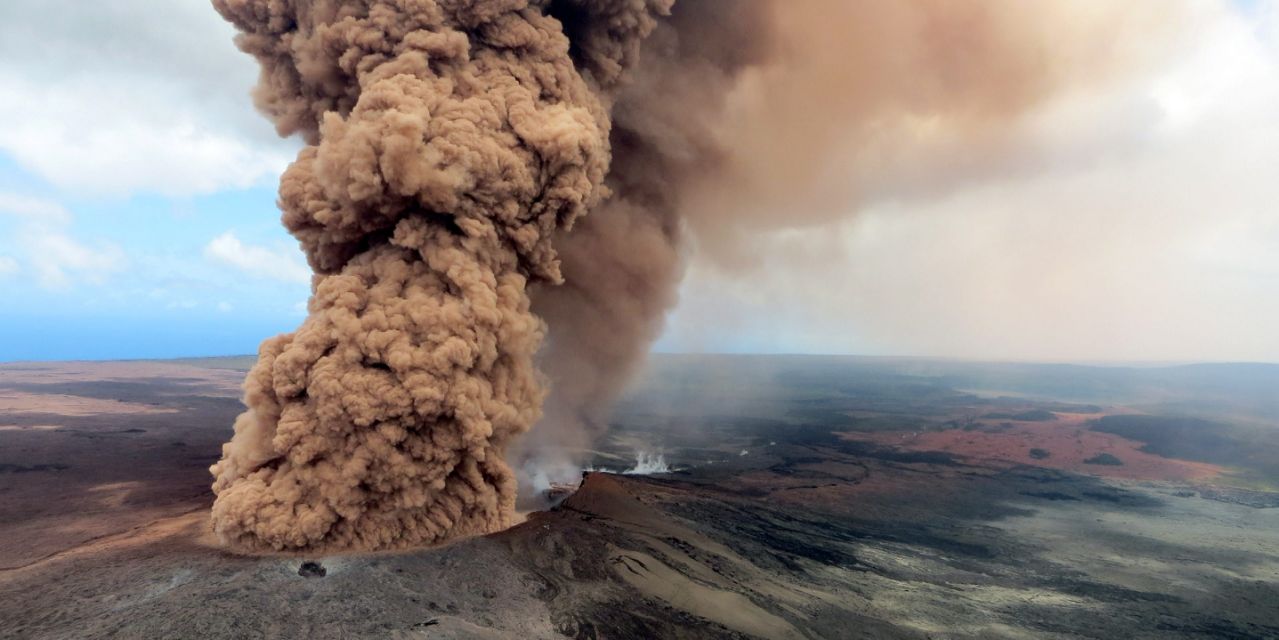 Kīlauea volcano erupts Hawaii U.S. Geological Survey via Getty Images The US federal government ranks the country’s volcanoes based on how much […] 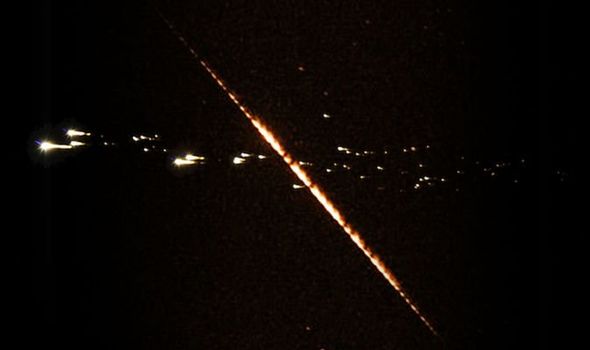 ASTEROID enthusiasts have been sharing incredible video footage of a rare fireball streaking over the British town of Wigan. source: express.co.uk 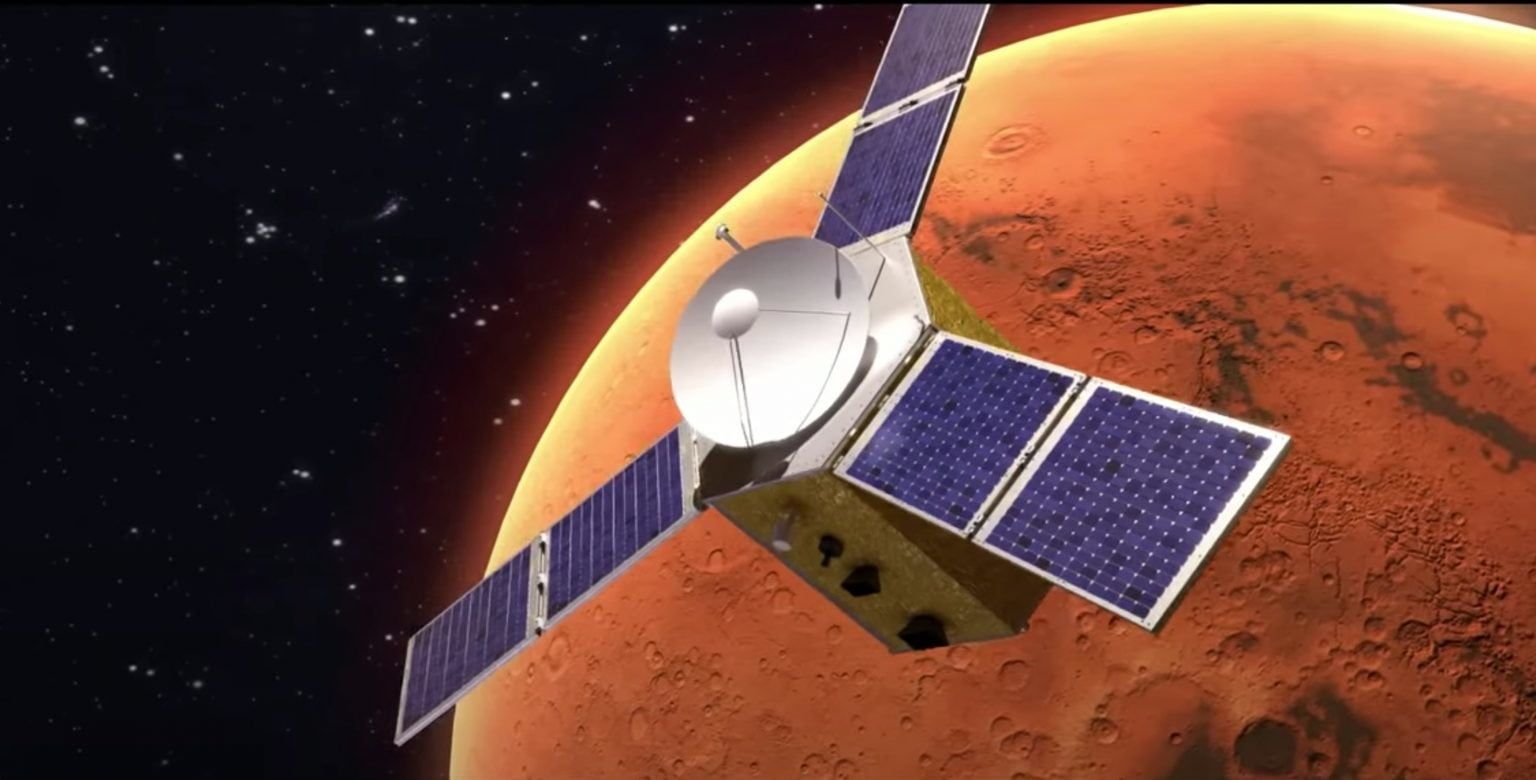 The United Arab Emirates (UAE) is set to make history by becoming the first Arab nation to launch a spacecraft to Mars. […]