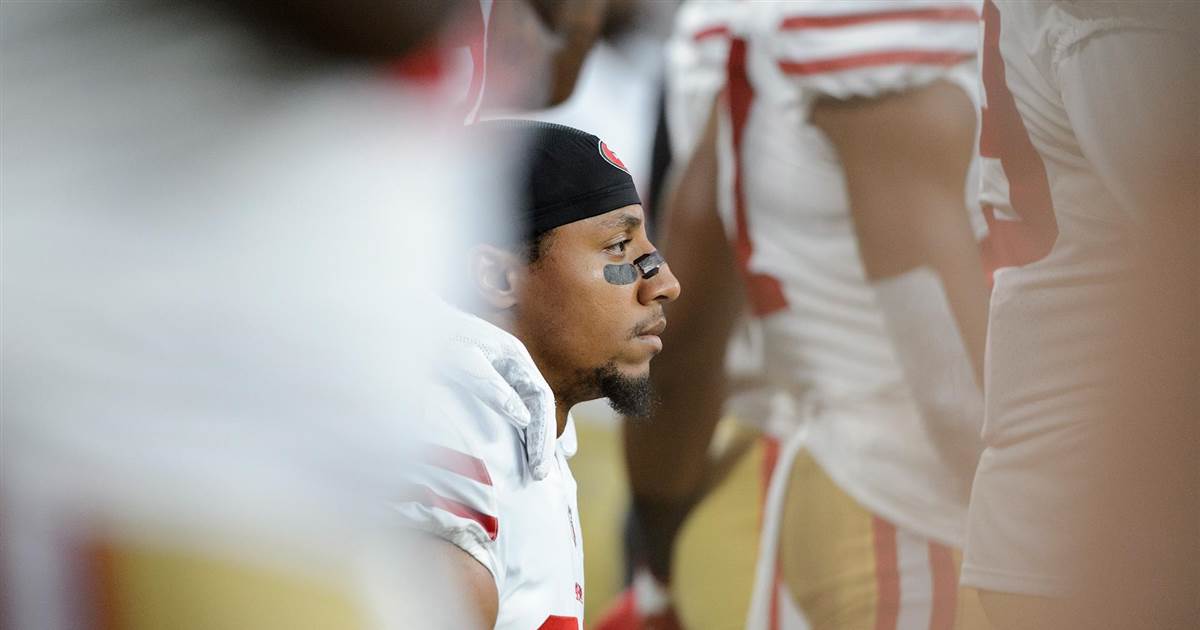 Ahead of the 2018 season, ESPN announced that it would not broadcast the national anthem before NFL games. It’s a move that won’t do anything to fix the NFL’s anthem problem, says Slate’s Mike Pesca. The real solution would be to re-think the NFL’s entire business model.Aug.30.2018 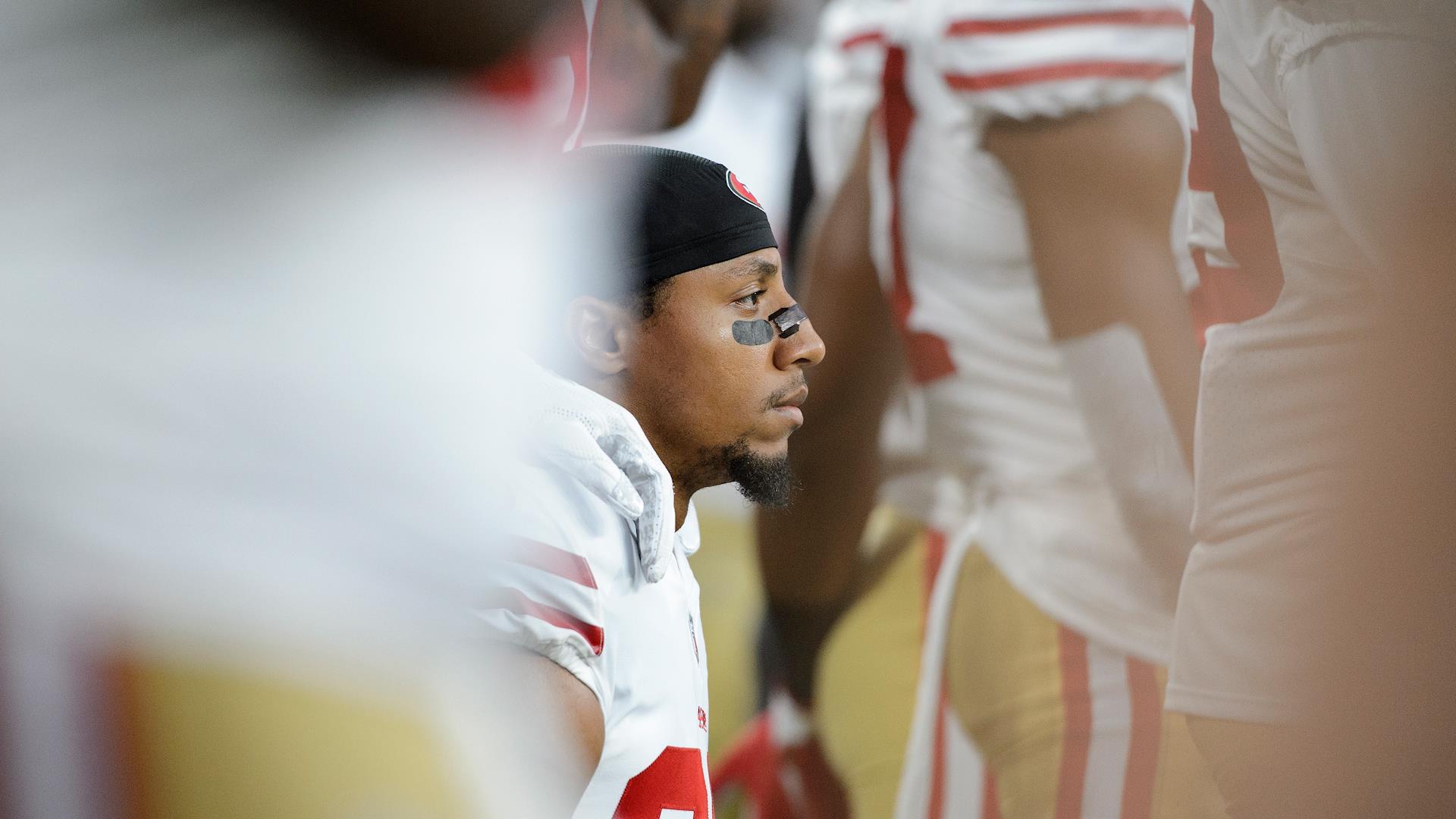 Famed Napa Valley winery is destroyed by the Glass Fire as 2,000 are ordered to evacuate

The woman who quit smoking and built a global hypnotherapy firm

Some countries are eying Sweden's 'light-touch' Covid response. It's a gamble that could backfire