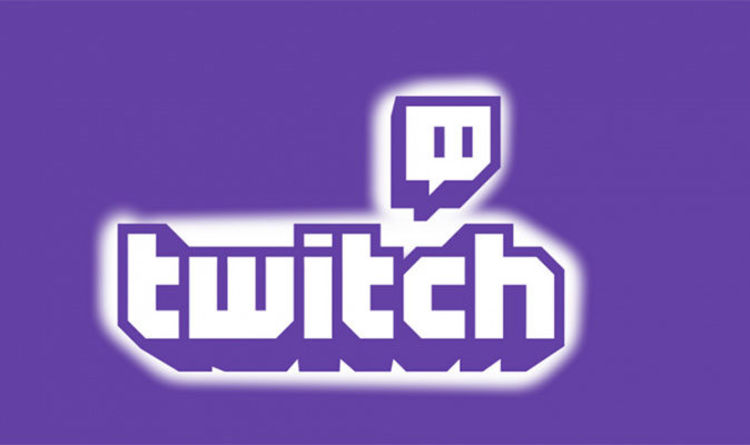 Featuring famous gamers, e-sports competitions and creative content Twitch has quickly grown to be one of the most popular sites for watching gaming.

As of May 2018, there were a total of 2.2 million people broadcasting to 15 million daily users.

This has grown from 2015 when there were 1.5 million broadcasters and 100 million viewers per month.

Watching your favourite gamers on Twitch can be done live or after the action as an on-demand video.

Some of the most popular games streamed on Twitch are Fortnite, League of Legends, PlayerUnknown’s Battlegrounds (PUBG), Hearthstone and Overwatch.

Why is the live-streaming video platform causing such controversy?

As with any live streaming platform, Twitch has had its fair share of controversy.

When a user uploads a YouTube video, they have the chance to edit out any unfavourable language or comments.

However, with a live platform such as Twitch, the comments are said live on air in front of an audience of sometimes thousands.

One of the most notable instances of this was when popular YouTuber PewDiePie used a racial slur whilst playing PUBG live on Twitch.

PewDiePie, real name Felix Kjellberg, has more than 65million followers on YouTube and faced a massive backlash following his outburst.

Another controversy is one which has been dubbed ‘swatting’.

Swatting is a prank which involves calling armed police to a streamers’ home after a false tip-off.

This dangerous prank resulted in the death of a streamer by a SWAT team in 2017, after a false hostage situation was reported.

One more recent controversy was around the live streaming of the Florida shooting.

Twitch was live streaming the Madden e-sports tournament in Florida when a gunman opened fire.

In the footage, which has since been removed by Twitch, a red sight dot can be seen on the chest of one of the competitors before the shooting began.

Given millions of people visit Twitch every day, the fact that something so shocking was captured live and broadcast across the internet has shocked users, players and the company.

Best supplements for overall health: One to reduce depression, cancer risk and cholesterol

Arthritis treatment: Drinking this type of milk may slow down your symptoms

A Nip for That New Year’s Toast

PGA Tour 'expects to generate over $100m' towards injustice causes