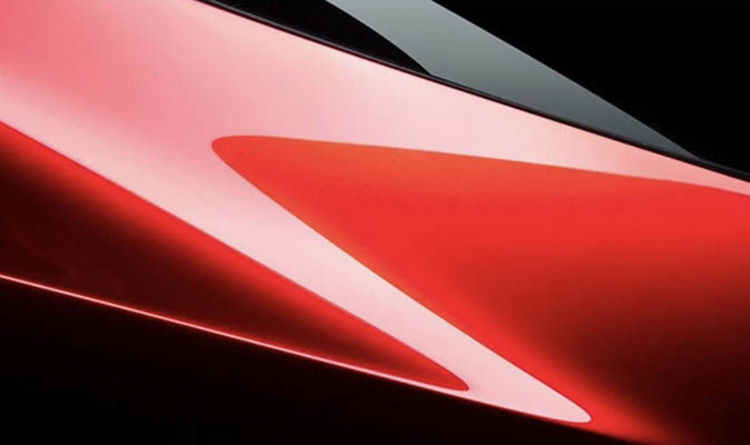 Tesla could be unveiling a brand-new car next week at the Grand Basel car show.

The carmaker is planning on showcasing a ‘surprise’ on September 5th, which could be a never before seen vehicle.

Currently, the carmaker has stated that it is working on the next-generation Roadster and is also planning on launching the Model Y and Pickup truck, meaning any of these vehicles could be revealed.

However, the most likely car to launch is the Roadster, giving the nature of the Basel show.

On its website for the show, it states: “Grand Basel showcases a limited number if carefully-selected top-of-the-range automobiles – not just the most dignified and luxurious classic cars, but also one-off contemporary editions and technically-advanced concept cars.

“These automotive masterpieces are carefully selected from the applications received, with special consideration for each car’s cultural meaning, conceptual innovation, condition, provenance, rarity and value.”

It could be argued that the new Roadster is an automotive masterpiece.

When it launches it will have a top speed to rival the fastest of petrol cars , world-beating acceleration and more range than any EV on the road.

It would be an almost anti-Tesla move to launch a new car at a car show as when it has previously debuted a new car it has done so at a private event.

However, with the way the Roadster was launched as a surprise at the Semi event, the carmaker could bring the shock factor again and drop the Model Y or Pickup.

Invitations were sent to Tesla owners to enter a lottery for them to be able to visit the show and experience the unveiling, reports Electrek.

The invitation reads: “This September. Tesla will be showcasing a surprise at Grand Basel.”

It then goes on to detail how one driver could win two VIP tickets to the launch.

The Grand Basel show takes place from September 6 to 9 in Basel, Switzerland.

Tesco: How to access free food via app and make huge savings on groceries

A London Fashion Week Where Beauty Was a Balm

Property rental market: How could renting be affected by coronavirus?

Coronavirus food: Is it safe to keep food after its best before and use by date?

For Some Muslim Couples, Gender-Separate Weddings Are the Norm

How many calories in a smoothie bowl?

5 Recipes That Are a Sure Thing in an Uncertain Time