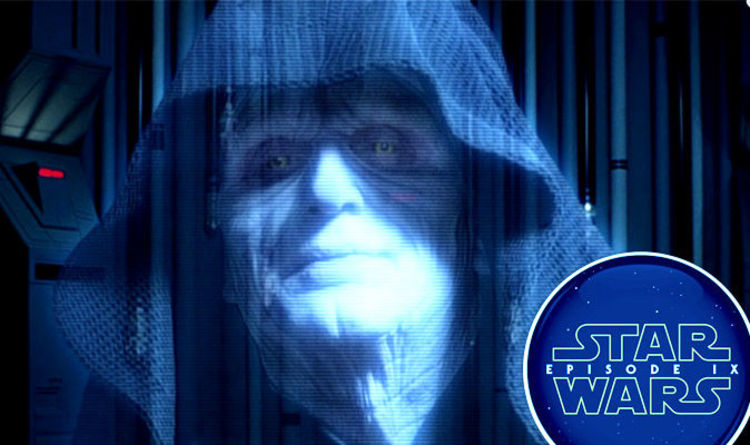 Episode 9 director JJ Abrams is apparently committed to bringing back as many iconic prequel and original trilogy characters and themes as possible.

After the shock fan backlash to Rian Johnson’s Last Jedi, Disney will be keen to win over divided fans by paying homage to legacy characters.

A new leak describes a powerful scene with the sith lord and former Emperor Palpatine. Ian McDiarmid’s classic villain featured in five of those six movies and would be a hugely welcome addition to the final film in the cycle.

Fans have long expected he could make a return, especially considering persistant rumours that he could be related to a certain abandoned orphan…

JJ Abrams movie has already started filming in the UK. There have been official photos of Finn, Poe and Chewbacca in action, as well as numeroeus leaks describing filming and storyboard concept art.

Other reported sets around the world include Jordan, which most notably doubled as Jedha City in Rogue One.

The new Palpatine scene is reported as part of this film shoot and also involves Rey.

The new leaked conecprt art descibes various images: “There is one of Rey l through the rooms of a large ancient looking building. It seems she is in a room with relics and artefacts.”

The scene expands in another image: “One goes over Rey holding a hologram of Emperor Palpatine with a hood over his head and face fully revealed. This ties in with the Jordan location… Could we be returning to Jedha? But what lies beneath the surface?”

Remember the planet was the primary source of the kyber crystals which are a huge source of energy and also used to make lightsabers. The city also held the ancient temple headquarters for the Guardians of the Whills.

And what is Palpatine’s message? Is it a clue to the Outer Regions and Snoke?

Last year there was a report of a leaked toy design showing a hologram of Palpatine talking to Snoke.

This also fits with the clues given in the Chuck Wendig Star Wars Aftermath novels which revealed that, in the build up to the events of Return of the Jedi, Palpatine had been searching for a mysterious Dark Side power he could sense lurking in Unknown Space which many fans believe pointed to Snoke.

Fans disappointed by Johnson’s handling of Snoke and omission of any back story will be hoping for new clues to Palpatine, Snoke and The First Order’s secrets which appear to be hidden in the Unknown Regions.

Plot leaks for Episode 9 describe Leia sending her teams to search for proof of First Order abuses she can use to rally resistance. Those leaks also describe a hidden First Order planet in Unknown Space.

Of course, there is still a strong desire to know the absolute truth about Rey’s heritage. As well as Skywalker, Kenobi and Jinn theories, there is also a persistent one that she may be descended dfrom Palpatine or even a clone. 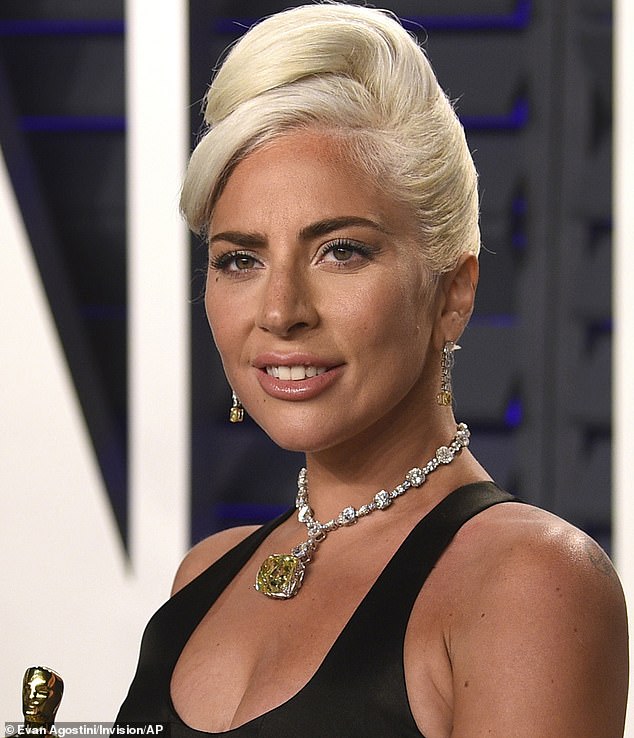 Lady Gaga has been tapped to act with Brad Pitt in the upcoming hitman movie Bullet Train, based on a Japanese mystery […] 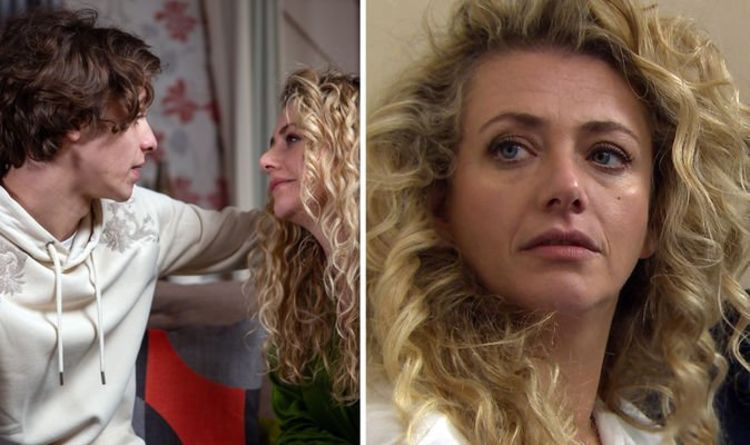 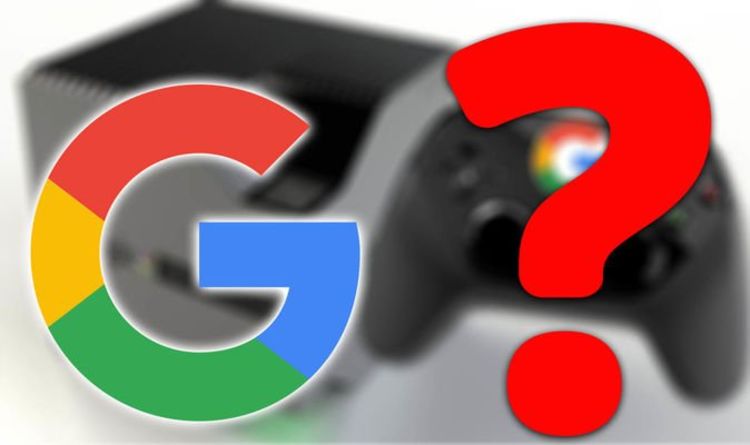 Google has long been rumoured to be working on their first ever Google games console, and the search engine giant may be […] 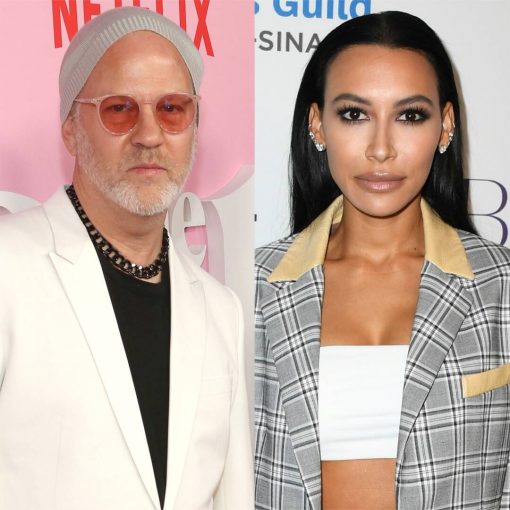 Ryan Murphy is setting the record straight after Naya Rivera‘s dad accused him of breaking a promise to her son Josey Dorsey. Their Twitter […]