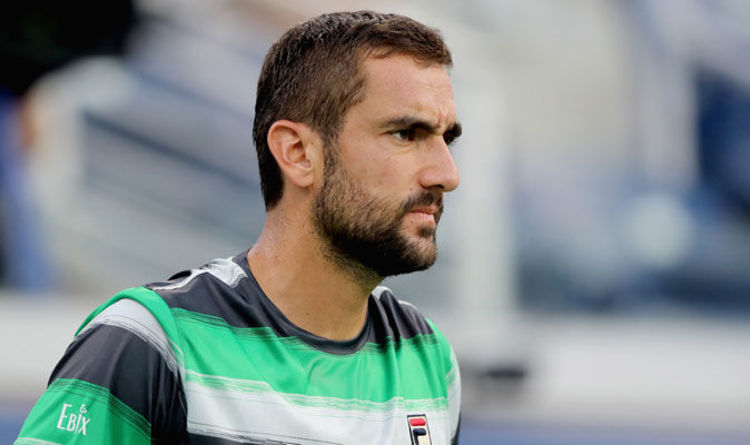 Cilic rose as high as third in the world rankings earlier this year and he harbours hopes of one day stepping into the shoes of the legendary trio.

The 29-year-old has only won one Grand Slam title in his career – the 2014 US Open – but he has a favourable draw this time out in New York.

Cilic has dropped just nine games in his opening two matches, which were both wrapped up with straight-set wins, and he hailed the tournament favourites for helping to push him to the next level.

“I think we are all trying our best, pushing ourselves, even the top guys, Roger, Rafa, they are setting an example,” Cilic said.

“Also now Novak coming back, playing great. I think there is a big group of players now that are very eager to win, very motivated.

“We are all having different motivations and I think different goals.

“In all terms, I think that’s making these tournaments much more appreciative. I think for the fans, there’s a lot of great matches, as well.

“On the other side, I feel they are also pushing me to be little bit better day after day, match after match.

“I think that’s what’s most important part of playing at these Grand Slams, that you keep your level extremely consistent.

“And also on some matches that maybe some opponents are not high-caliber opponents, but still you have to play great tennis, that you are keeping yourself in form.

“I’m enjoying and playing well. Definitely it’s been exciting that this season I played so well, also looking that I had great results.

Cilic takes on highly-rated youngster Alex De Minaur in the third round and he is excited to play against the Australian.

“I watched Alex more in this season. I didn’t watch him in the last seasons prior to this one,” Cilic added.

“I hope I play well. It’s the third round. He also won his couple matches. Today against Frances [Tiafoe], tough matchup.

US wildfires: What are the health risks of smoke pollution?