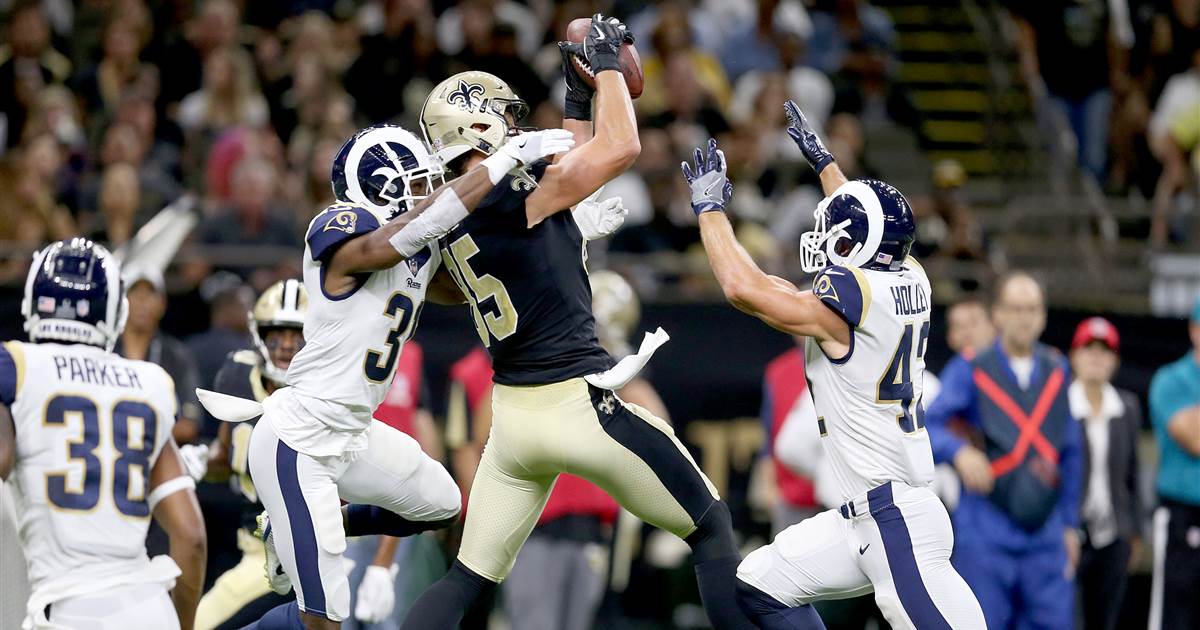 For the last two years, the ratings for NFL games on television screens have been declining. This year, hoping to win back some of those fans, the NFL is going all-out to get them to watch on the screens in their pockets.

The new strategy is intended to reach as many as 400 million mobile devices, including on digital platforms like Yahoo’s Tumblr and Amazon’s Twitch. The main target: “Thursday Night Football.”

The league will continue to rely on broadcast and cable networks, but in a different way. For the first time, the league’s TV partners will stream games on phones and tablets. Previously, the NFL’s mobile rights were tied to an exclusive mobile deal with Verizon. This season, subscribers of any carrier can click on a network TV mobile app, Yahoo or the NFL’s own app to stream a game.

The biggest thing this year is that we’ve replicated the TV model on mobile.

“‘Thursday Night Football’ for us is a way to forge a new model and figure out this new world,” the NFL’s chief business officer, Brian Rolapp, told NBC News.

While the NFL hasn’t made large deals with Google or Facebook, because rights are tied up through the 2021-22 season, it is using Thursdays as a test for what the future might look like. It expects that when major packages come up again, the big tech giants will be at the table.

Fox is a new destination for 11 of Thursday night games. The network paid $3 billion for a five-year-deal to snatch the Thursday rights from CBS and NBC. Meanwhile, Amazon, in its second year offering NFL on Thursdays, is also broadening access to its own nonexclusive package.

Amazon Prime subscribers can watch football, but as of this season, they won’t have to be a paying subscriber to see “Thursday Night Football” on Twitch, Amazon’s gaming video destination, which does not require a subscription. Twitch will be running ads alongside games.

NFL is working with Twitch to develop what it calls “engaged social viewing,” according to one league insider who was not authorized to go on the record and spoke on the condition of anonymity, and the NFL will continue to provide highlights to Twitter and YouTube to increase viewership via the platform. Viewers who don’t want to deal with pay-TV logins will be able to watch using the NFL app.

“Our mission is to be as broad as possible and aggregate as many fans as possible. Now with digital it’s more complicated,” Rolapp said. “The biggest thing this year is that we’ve replicated the TV model on mobile.”

Viewers can watch all games in their home markets for free on mobile and tablets. “That’s 400 million devices,” Rolapp added.

Verizon’s $2.25 billion deal with the NFL remains in effect this season and will carry live football via Yahoo Sports, AOL Sports, Tumblr, Complex, and other Verizon-owned destinations. (Verizon owns Yahoo and AOL.)

The cost of advertising with digital partners is almost the same level as with TV partners, Rolapp added. A 30-second spot on Thursday night costs $563,000, according to Advertising Age, while Sunday afternoon coverage commands $760,000 per spot.

“If it’s incremental viewers, they want to get them and they’ll pay for them,” Rolapp said. “We’ve seen that market start to develop. There’s that old rule, the money will go wherever the consumption is.”

In 2011, the main networks committed roughly $28 billion to long-term deals to carry the NFL, while ESPN spent $15.2 billion for the rights to “Monday Night Football” through 2021. The league’s ad partners spent some $4.64 billion last season, a 10 percent increase in 2017-18 over the prior season.

While TV ratings have been down the past two years, advertisers have spent more due to a stable mass audience.

The NFL’s TV partners are already trying to duck controversy related to new league rules imposed over the summer that forbid players from kneeling during the national anthem, allowing them to stay in the locker room if they did not want to stand. Teams were to be fined if players protested, but the policy was put on hold with the two sides saying they are in talks over a compromise.

ESPN’s president Jimmy Pitaro said the network would not air the anthem and wants to keep the focus on sports. The move provoked anger from President Donald Trump, who has repeatedly drawn attention to the issue.

The president called protesting players “sons of b——” for not standing for the anthem, and in August he began a petition to get ESPN to reverse its position. ESPN did not comment.

Whether continued player activism will hurt ratings and ad revenue remains to be seen.

“From an advertising point of view, not sure if it will have much of an effect,” Michael Brown, executive vice president of sports with United Entertainment Group, an agency that puts brands in contact with sports leagues for commercial opportunities, said of the protests. “It’s more the fans are turned off because of it. They don’t want to hear about politics, and football is an escape from that drama.”

Luke Bonner, owner of the sports consultancy Power Forward Sports Group, thinks enforcement of the new rule could fan the flames of the debate.

“The NFL, by trying to squash the take-a-knee protest, and taking that stance, it could backfire in terms of what the owners want. It could embolden more players to take a stand,” Bonner said. “The whole ‘take-a-knee’ social discussion will probably continue, and the folks who are offended are going to continue to be offended.” 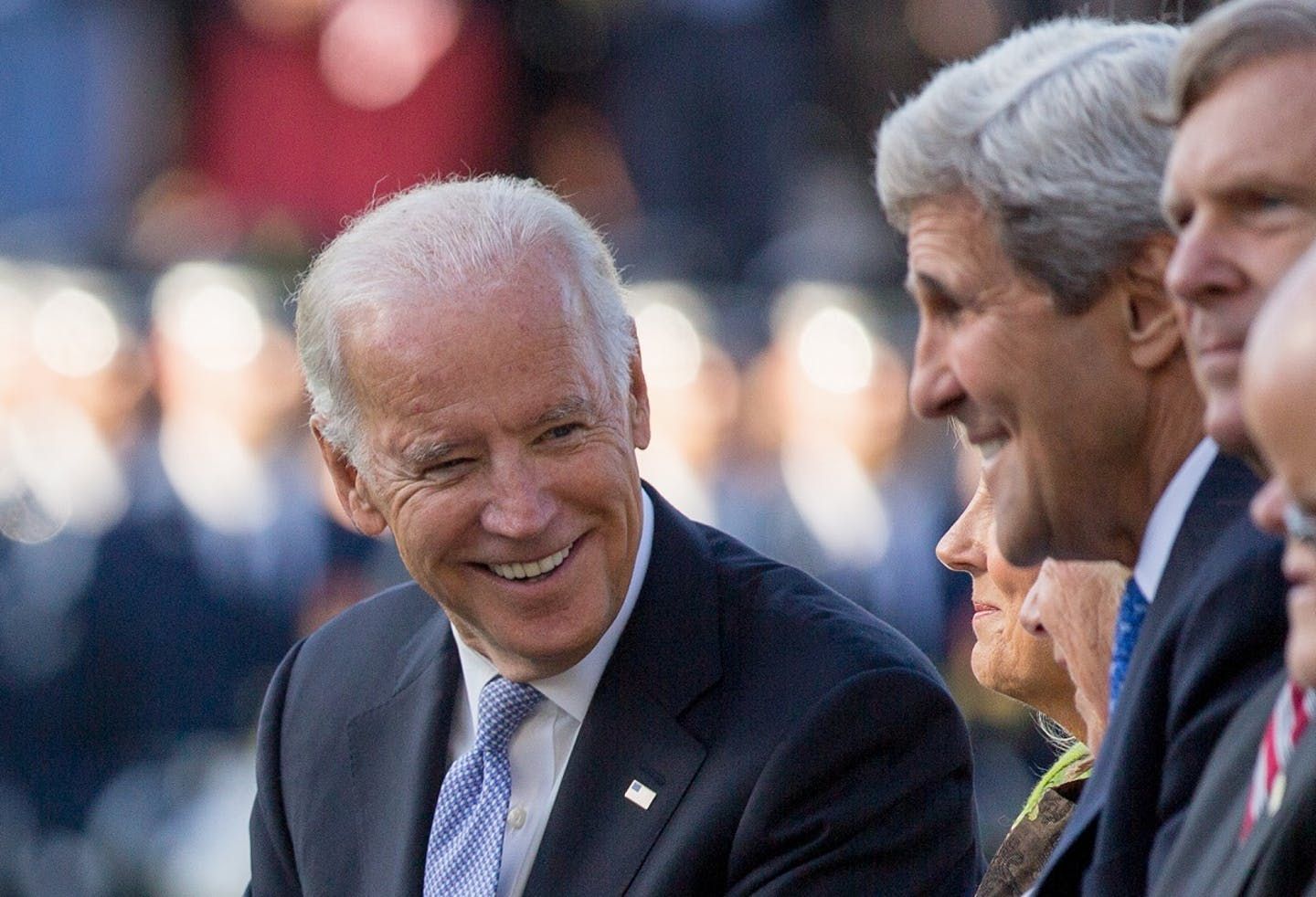 President-elect Joe Biden picked former Secretary of State John Kerry, shown with him in 2015, to be U.S. climate envoy in the […] 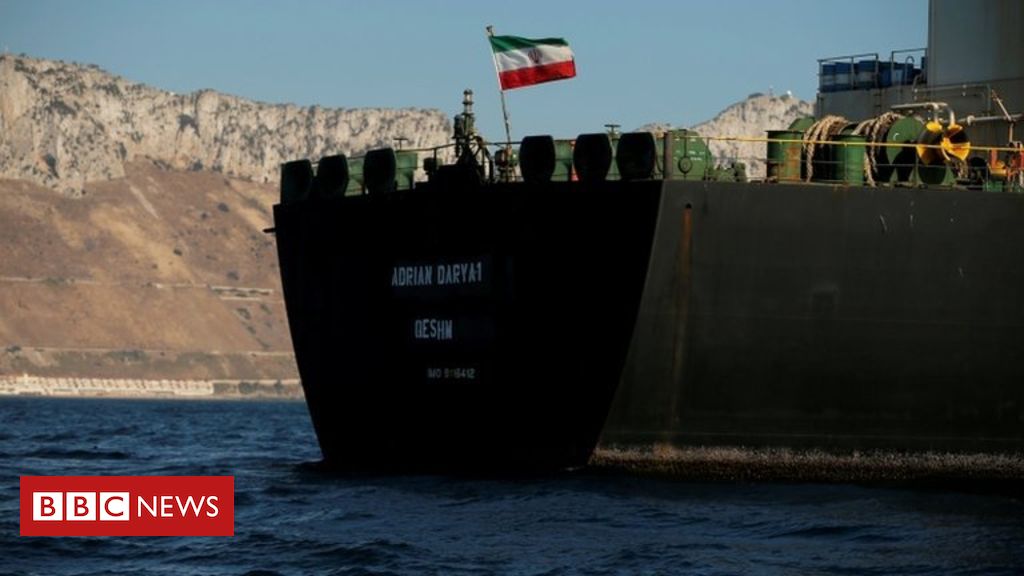 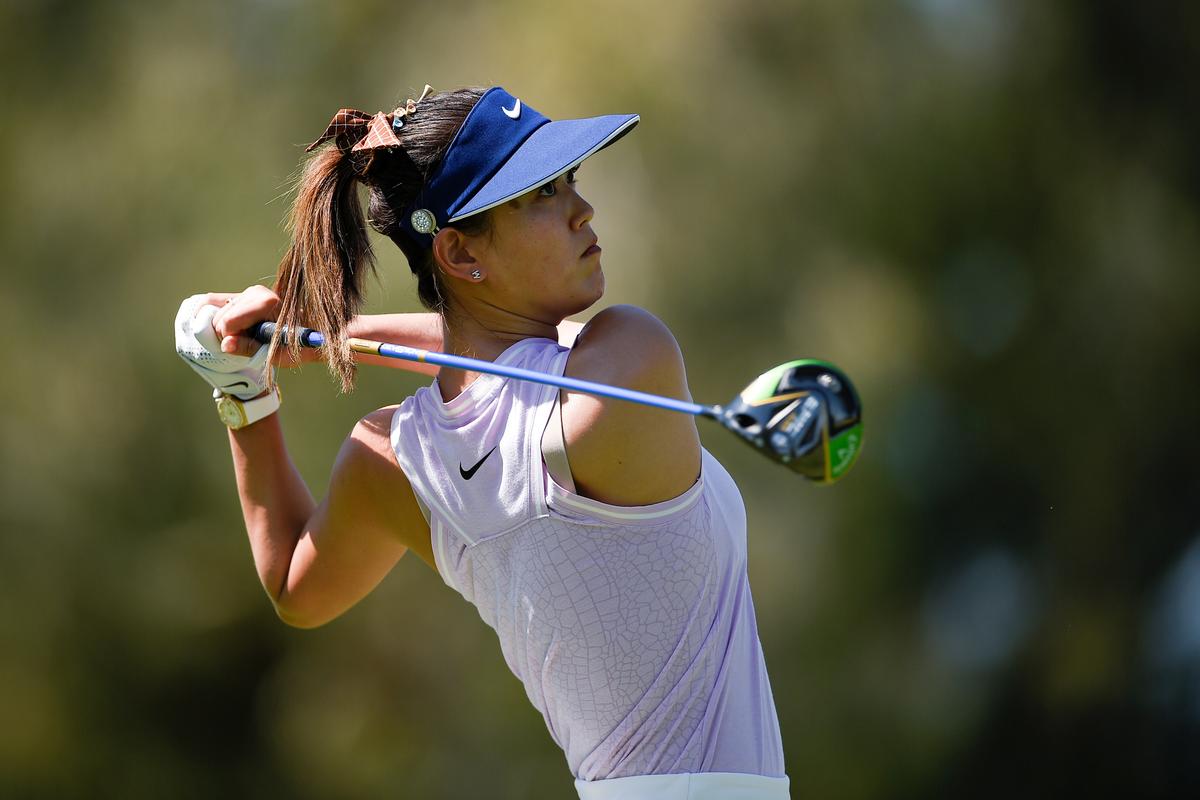 (Reuters) – Michelle Wie returns from injury at this week’s Women’s PGA Championship in Minnesota, inspired she said by a close-up look […]