NBC News has denied accusations by one of its former producers that the network blocked investigative reporting about a series of sexual harassment claims against media mogul Harvey Weinstein.

The former producer, Rich McHugh, who had worked with writer Ronan Farrow on a story detailing accusations against the Hollywood film producer, told The New York Times that Farrow was ordered to stop work on the investigation. 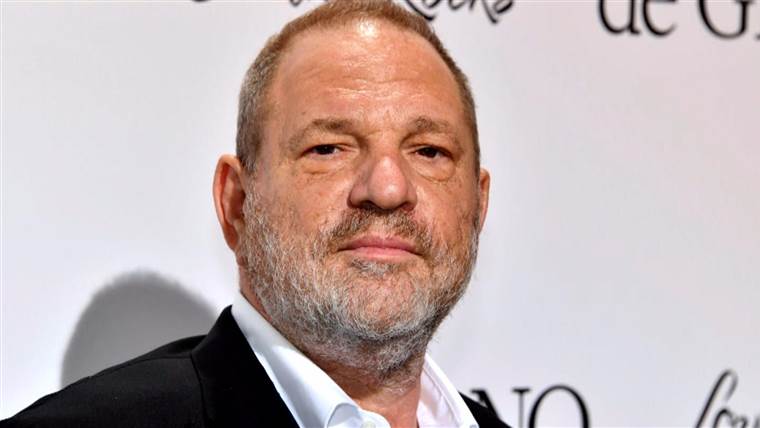 According to The Times article, published late Thursday, McHugh said the handling of the matter was “a massive breach of journalistic integrity,” and that the order to end filming came from “the very highest levels of NBC.” McHugh left the network earlier this month.

NBC News disputes McHugh’s comments, saying in a statement, “The assertion that NBC News tried to kill the Weinstein story while Ronan Farrow was at NBC News, or even more ludicrously, after he left NBC News, is an outright lie.”

According to The Times, in August 2017, after NBC News assigned Farrow to investigate Weinstein, and supported his reporting efforts for eight months, Farrow believed his reporting was ready for air.

NBC News says it disagreed because Farrow “did not yet have a single victim of — or witness to — misconduct by Weinstein who was willing to be identified.” Dissatisfied with that decision, Farrow chose to leave for a print outlet that he said was willing to publish immediately, according to an NBC spokesperson.

NBC News has said it told him “we will not stand in your way,” and allowed him to take his reporting to The New Yorker magazine.

In October, several days after the story was first reported by the New York Times, the magazine published its bombshell story detailing decades of predatory sex harassment by Weinstein, including claims of rape and assault.

The New Yorker article cited the following victims by name: Asia Argento, Mira Sorvino, Rosanna Arquette, Lucia Evans, Emma de Canes, Jessica Barth, and Sophie Dix. None of those women were included in the reporting Farrow presented while at NBC News, according to the network.

Weinstein was arrested May 25 and charged with three felony counts: first-degree rape, third-degree rape and first-degree criminal sexual act. He has denied all allegations of non-consensual sex. Farrow shared a Pulitzer prize for his report.

McHugh released a statement through his lawyer, Ari Wilkenfeld, which said, “Is there anyone in the journalistic community who actually believes NBC didn’t breach its journalistic duty to continue reporting this story? Something else must have been going on… NBC owed it to those brave women who spoke to us to get their stories out.”

Farrow did not respond to an NBC News request for comment.

Amy Coney Barrett 'to be picked by Trump for Supreme Court'

Donald Trump: Election results won't be known until AFTER November 3