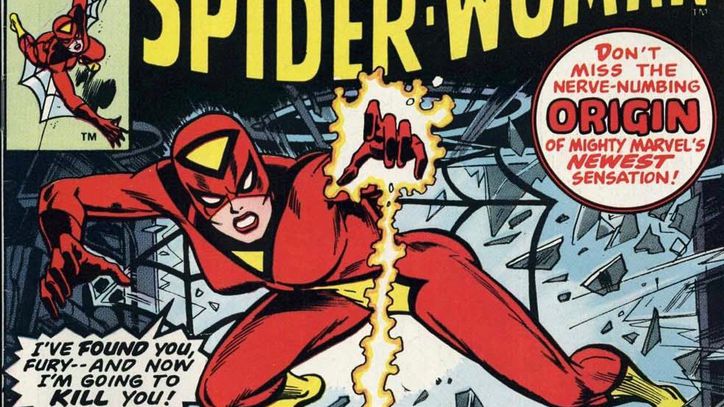 When comic book fans gush about their favorite superheroes like Iron Man or the Hulk, the names Stan Lee, Jack Kirby and Steve Ditko often pop up.

But what about comic book artist Marie Severin?

Today Marie Severin’s longtime friend and former Marvel staffer Irene Vartanoff announced that the comic book legend died on Thursday of a stroke at the age of 89. Fellow comic book creators tweeted tributes in honor of her legacy.

A prolific artist and colorist for Marvel and DC Comics, Severin had an impressive career that spanned decades, but only avid collectors and comic book historians know about her extensive, foundational work in comics.

Severin began as a colorist at EC Comics in 1949 and continued her work as the head colorist — branching out into illustration and penciling — at Marvel Comics in the 1950s.

During the Golden and Silver age of comics, Severin worked on beloved characters such as the Hulk, Daredevil, Iron Man, Doctor Strange and The Sub-Mariner.

Most notably in 1976, Severin co-created the superhero Spider-Woman, designing her original costume, with Stan Lee.

She also co-created the Howard the Duck villain Doctor Bong in 1977. Well into the late ’90s through the ’00s, Severin continued her duties as a colorist on Superman Adventures for DC Comics.

Severin deserves the same kind of accolades as her male counterparts. Thankfully, she was inducted into the Will Eisner Comics Hall of Fame back in 2001, but considering her body of work over the years for Marvel and DC Comics, she deserved more recognition when she was alive.

Luckily, Severin has plenty of famous fans and colleagues who continue to be inspired by her long career in comics.

“Marie Severin was a pioneer in the comic book industry, and her creativity, artistry, and humor captured the imagination of fans around the world,” Marvel tweeted on Thursday. “The Marvel family mourns her loss, and we send our deepest condolences to her family and loved ones.”

“RIP Marie Severin,” Batman writer Tom King tweeted on Thursday. “One of the great cartoonists in comics and likely the greatest colorist in the history of comics. We stand on the shoulder of giants.”

“Marie Severin was a true comics icon,” Elvira comic book artist Dave Acosta tweeted on Thursday. “She used to do cover layouts for Kirby because he thought she was better at it then himself. He was right.”

“We mourn the passing of the great #MarieSeverin #LOVE. Your Art enriched our lives,” comic book artist Alex Ross tweeted. 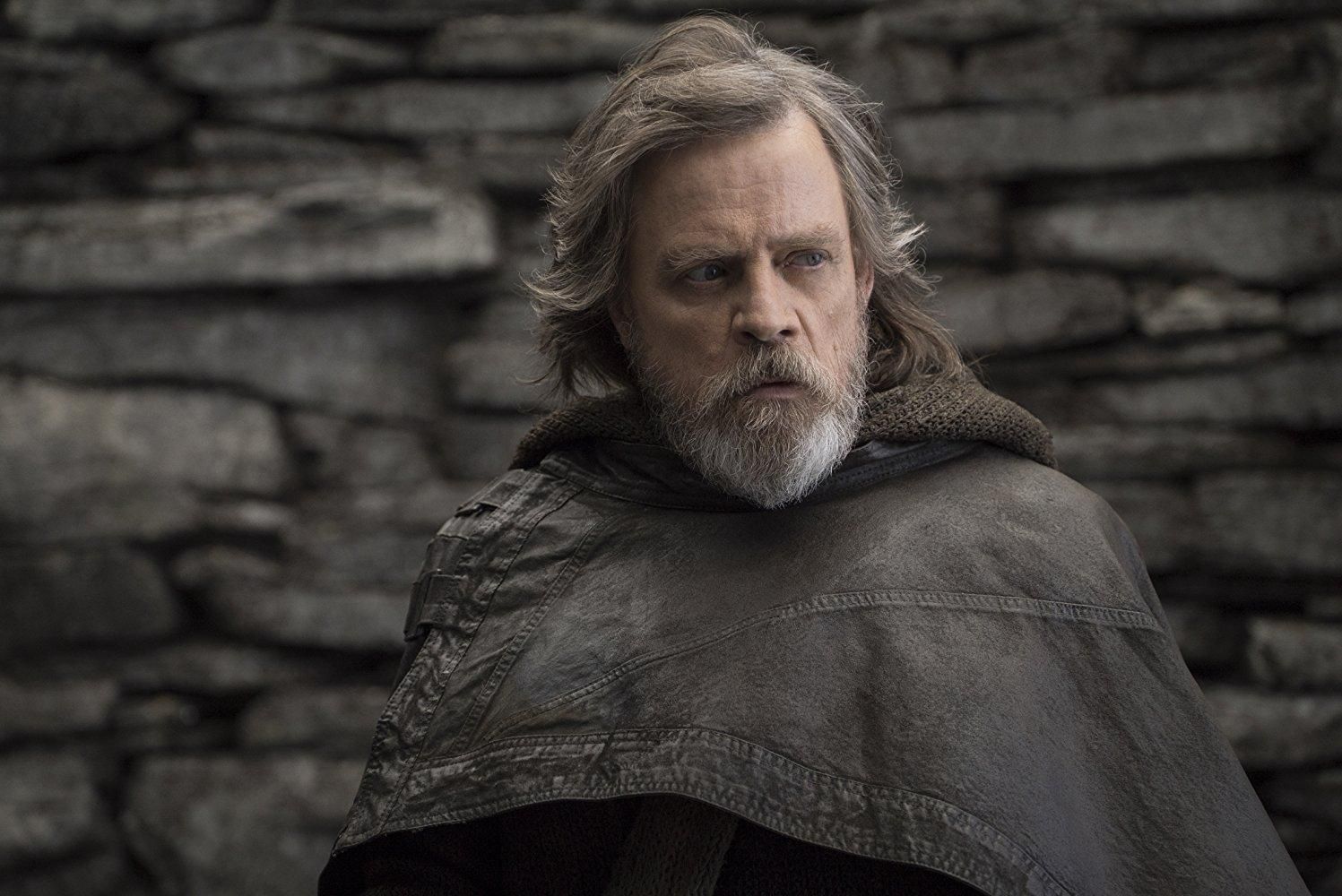 Luke Skywalker has come a long way from his blue milk days on Tatooine. Lucasfilm Luke Skywalker was a charming, guileless farmboy […] 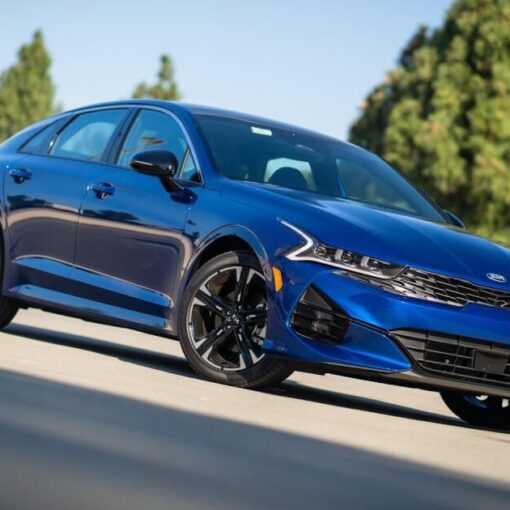 The K5 is one snazzy-lookin’ sedan. Antuan Goodwin/Roadshow The Kia K5 — formerly known as the Optima — arrives on the scene […]

Google’s Pixel 2 and Pixel XL 2 is one of the most eagerly anticipated Android smartphone releases of the year. The upcoming […]

The United States Office of Personnel Management last week urged agencies to prepare to allow federal employees to telework — that is, […]