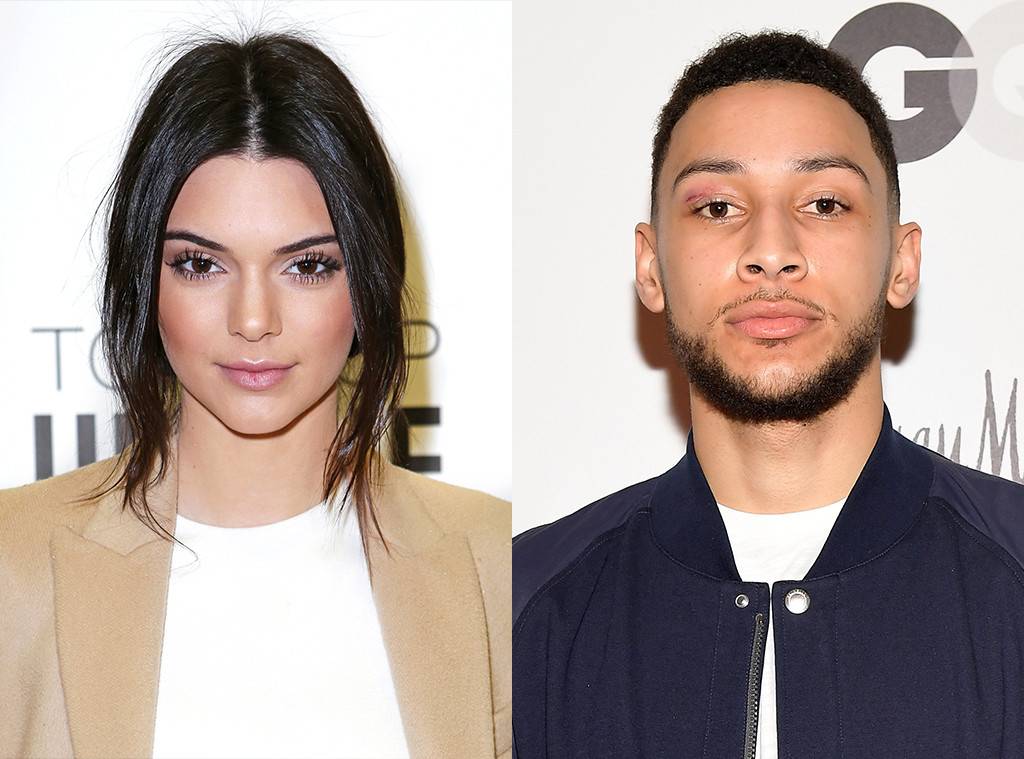 On to the next one! A source tells E! News that Kendall Jenner and Ben Simmons‘ brief relationship has run its course.

Three months after romance rumors between the supermodel and NBA star first sparked, we’re told things have “cooled off” between the pair. Our insider says Kendall and Ben are still in contact and “texting,” but adds the 22-year-old “has been spending time with other people.”

Earlier this month, Kendall and Ben whisked off to Mexico for a few days of fun in the sun with Khloe Kardashian and Tristan Thompson. The foursome stayed at Joe Francis‘ Punta Mita villa, and a source told E! News at the time that Kendall and Khloe “seemed to enjoy that they can mix their boyfriends and friends together so well.”

So what caused Kendall and Ben to pump the brakes? The source says Jenner never considered herself “fully committed” to her former beau. 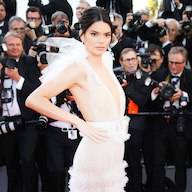 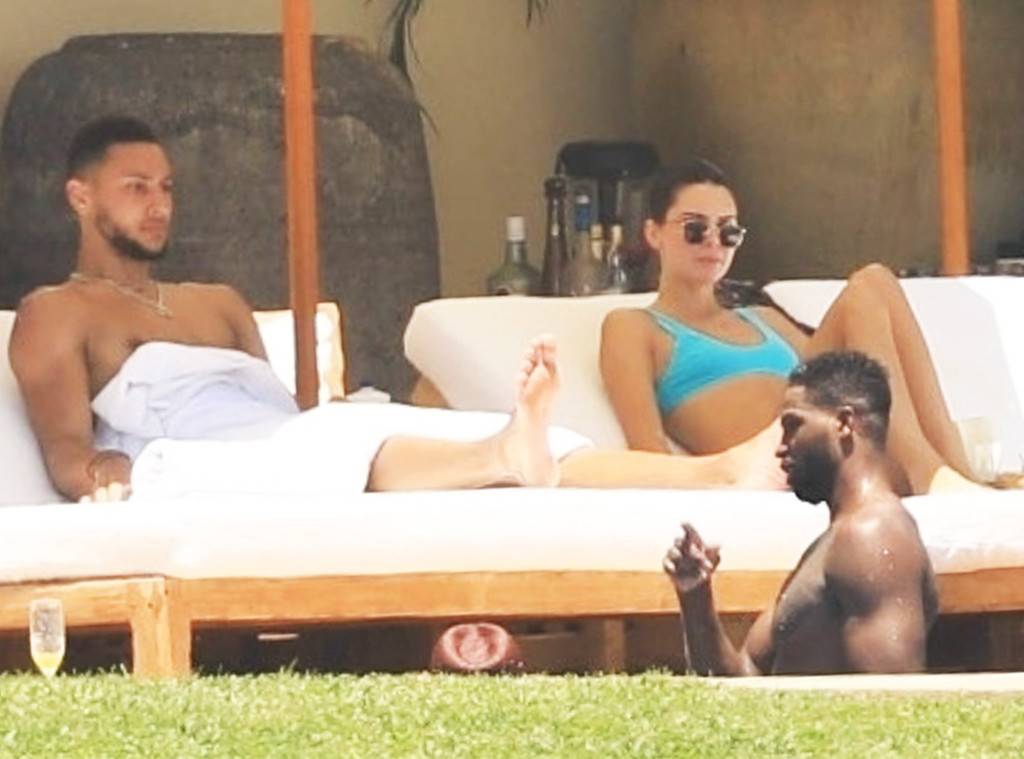 Explains the source, “She always wanted to keep her options open. She likes Ben but she knew it was more of a summer fling. They both have busy careers and it is what it is. Kendall isn’t looking for anything serious. She had fun with Ben, but wasn’t ever fully committed or looking for a long-term, exclusive relationship.”

The same could be said for Kendall’s previous relationship with Blake Griffin. After about six months together, a source said their romance hit a dead end over distance issues.

“There was nothing that caused this specifically and they will always be friends,” the source shared with E! News. “She has a lot on her plate and isn’t really looking for a serious relationship.” 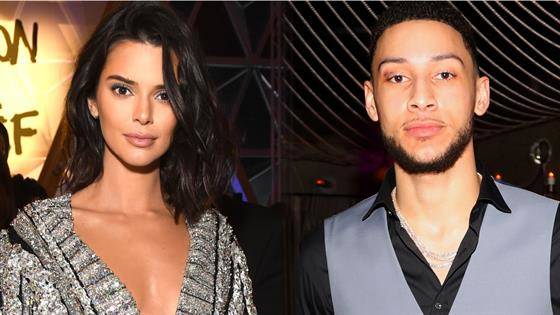 The career-minded catwalk queen is surely focused on a possible return to the runway after skipping out on previous Fashion Week extravaganzas to prioritize her mental health. “I was on the verge of a mental breakdown,” she told Love magazine of her decision to bow out.

New York Fashion Week for Spring/Summer 2019 kicks off in a matter of days, and the entire fashion industry is anticipating Kendall’s inevitable comeback.

Macaulay Culkin turns 40 just to freak us out