UPDATE on Thursday, August 30 at 2:33 p.m. PT: At a court hearing, the district attorney’s office filed an amended complaint againstHeather Locklear that contains three additional misdemeanor charges stemming from her June arrest: one count of battery on a peace officer, one count of battery on an EMT and one count of resisting, obstructing or delaying a peace officer. Each count carries a maximum punishment of a year in jail. The actress’ lawyer entered a not guilty plea on her behalf and a new pre-trial conference was set for September 27, E! News has learned.

Locklear was away at the time of the hearing, her lawyer said in court. The actress had checked into rehab to treat alcohol abuse and mental health issues after her arrest in June. It is unclear if she remained at a treatment facility on Thursday.

The complaint contains five past misdemeanor charges stemming from her February arrest: one count of resisting, obstruct or delaying a peace officer or EMT and four counts of battery upon an officer and emergency personnel. She had pleaded not guilty to one of the battery counts in April.

Heather Locklear is in legal trouble…again.

One week after the Melrose Place star was placed on an involuntary psychiatric hold, E! News has confirmed she has been arrested for battery on a police officer and emergency personnel.

Police arrested Locklear at 11:30 p.m. Sunday and booked her hours later at 2:01 a.m. She received two misdemeanor charges, both for battery upon an officer and emergency personnel.

Officers arrived at Locklear’s home after 11 p.m. and found her “extremely intoxicated” and arguing with family and friends, a watch commander at the Ventura County Sherriff’s Office told E! News. Officers tried to separate her from the group, at which point she assaulted a deputy, leading to her arrest. “Before taking her in, they wanted to get her medically cleared, due to the level of her intoxication and behavior. So, an ambulance was called,” the watch commander said. “As she was being treated, she kicked an EMT, which is a crime. That resulted in her second charge.” Locklear was taken to the hospital for treatment, then transferred to jail.

E! News has reached out to Locklear’s lawyer for additional comment. 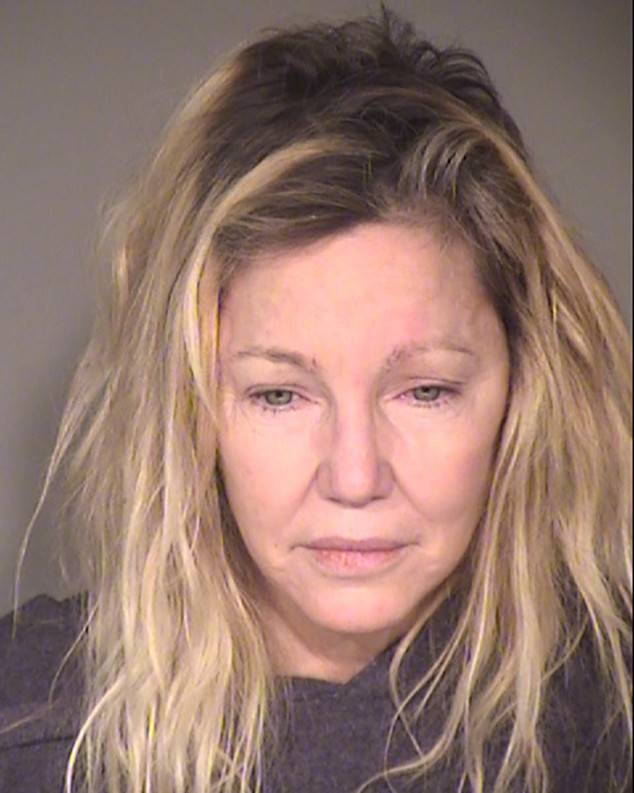 Sadly, this wasn’t the first time Locklear’s personal problems made headlines. A decade ago, in June 2008, the actress sought treatment for psychological issues at an Arizona rehab. “Heather has been dealing with anxiety and depression. She requested an in-depth evaluation of her medication and entered into a medical facility for proper diagnosis and treatment,” her publicist said. “This is a confidential medical matter and no further statement will be released.” Three months later, she was arrested on suspicion of driving under the influence. The charges were eventually dismissed, after she pleaded no contest to reckless driving in Santa Barbara, Calif. She was sentenced to three years of informal probation and ordered to pay a $700 fine.

In April 2010, Locklear was arrested again, but not taken into custody, and cited with a misdemeanor hit-and-run after officers examined debris on a public street near her home and traced it back to her 2005 BMW. However, prosecutors declined to formally charge her with a crime after police claimed she ran over a no-parking sign and left the scene without reporting it.

Locklear was hospitalized in January 2012 after a 911 call was placed from her home; Radar Online and TMZ reported she may have mixed alcohol and prescription medication. “Heather’s family wants her fans to know that she is doing well,” a spokeswoman for the Los Robles Hospital and Medical Center said. “She is out of harm’s way…She is in no danger.” The spokeswoman also said her parents “wanted her fans to know this was not a suicide attempt.”

Amid reports she had entered a rehabilitation facility in January 2017, the former star of Spin City told E! News, in part, “I am feeling great and am taking steps to enrich and better my life.” 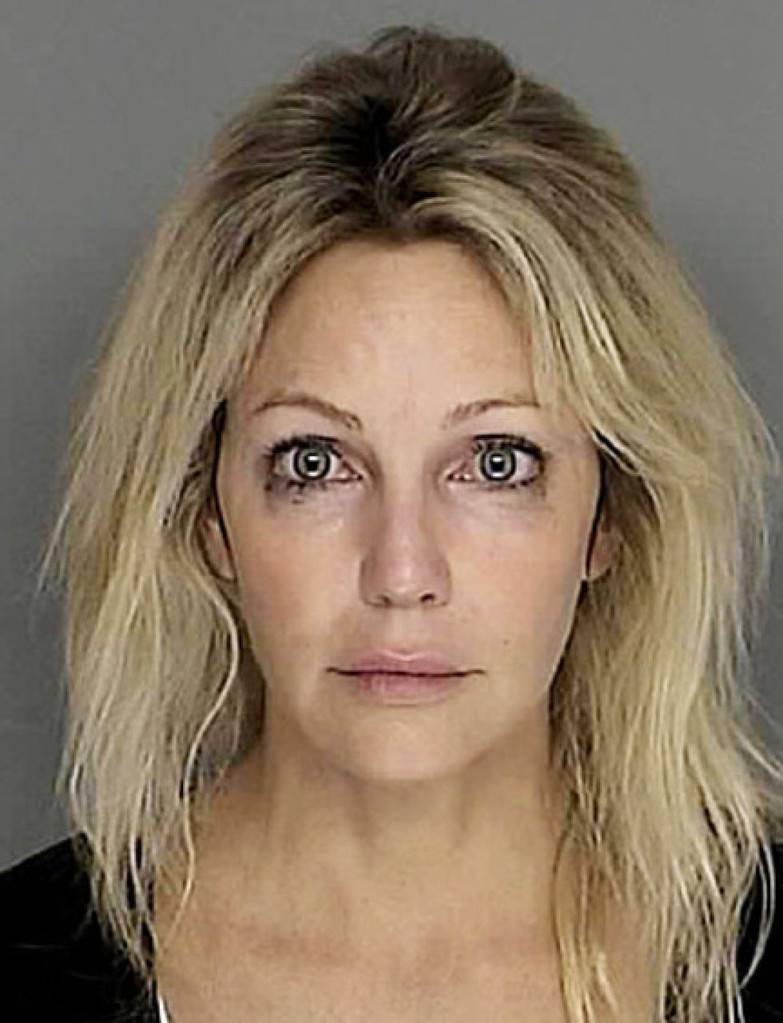 Eight months later, Locklear was involved in a car collision and transported to Los Robles Hospital & Medical Center in Thousand Oaks, Calif. Locklear, who went off the road and into a ditch, was treated for minor, non-threatening injuries. Police could not say what caused the accident but said no alcohol or drugs were involved. The actress was not cited for the incident.

Four months ago, police officers responded to a call about a domestic disturbance at Locklear’s home. They arrested her for felony domestic violence against her boyfriend, Chris Heisser, but she was only charged with misdemeanor battery on a peace officer. During her arrest, Locklear threatened to shoot any police officer who dared to return to her home. It was later revealed, in a search warrant obtained by E! News, that the actress initially told her sister Heisser had “choked her and tried to kill her.” While Locklear’s sister did not witness the alleged violence, she was urged to call 911 on her behalf. Later, during the investigation, Heisser denied her claims. “She claimed to be injured, but we didn’t see any sign of that,” Ventura County Sheriff’s Office Captain Garo Kuredjian told The New York Post. “We determined she had battered her boyfriend.” A month later, Locklear checked into a treatment facility, according to reports. In April, her’ attorney appeared in court on her behalf to enter a not guilty plea. 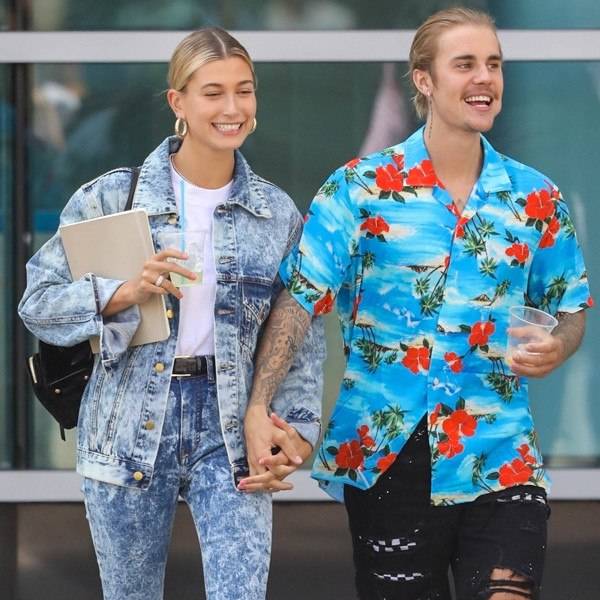 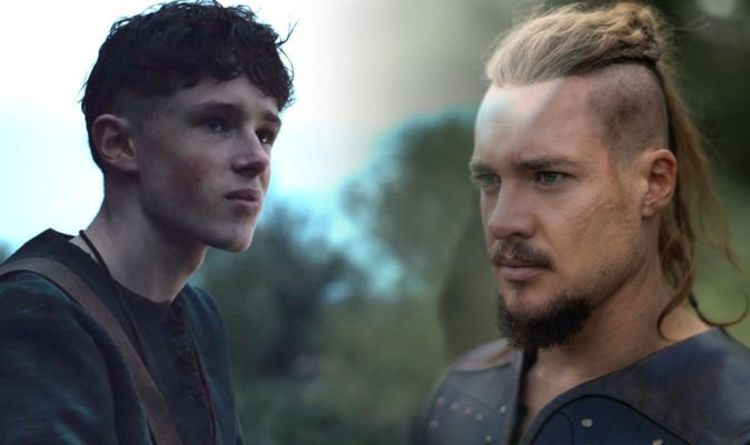 His character had the biggest change in story arc throughout the season, as he went from loathing his father to feeling inspired […] 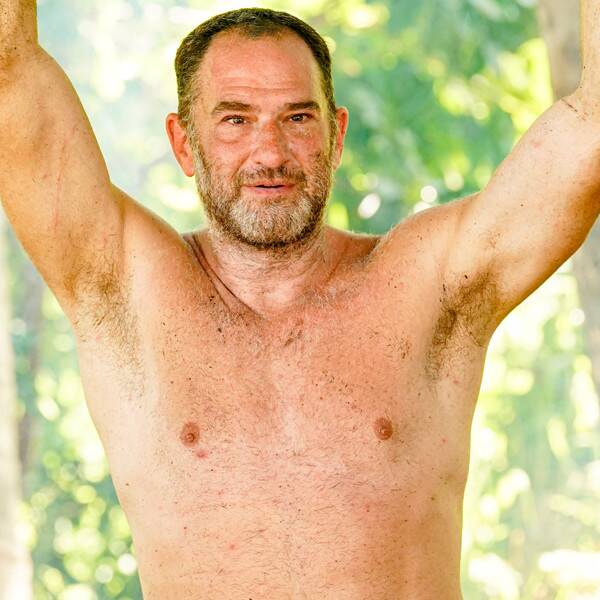 Changes are afoot on Survivor.  After a controversial season filled with conversations about personal space and the limits of gameplay that ended […]