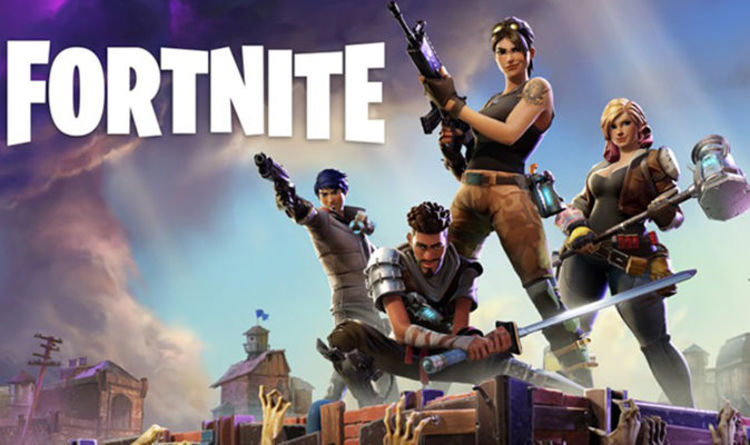 For game fans, the next forage into the world of gaming is to try to construct a game for yourself.

Scratch is a tool which allows users to easily create games.

The actual tool itself was originally intended for children and young adults but anyone can use it.

Scratch is considered a good first step into the world of games development.

Fortnite on Scratch, what is it?

It makes sense that people are using Scratch to try and recreate one of the world’s most popular games.

Some creators have succeeded and the scratch gallery is packed full of games you can play.

However, whilst looking at other people’s recreations is allowed, try not to copy ideas and remakes.

How to make Fortnite on Scratch

Scratch is a simple tool which has some tutorials and how-to guides for those using it for the first time.

There are also lots of YouTube videos on the subject of using Scratch.

You will need to know the basics of using Scratch before attempting to create any games.

To recreate Fortnite, the most important thing is to grasp the aim of the game itself.

There are elements in Fortnite which make it exciting – the other players, time limit, looting etc are all aspects which a budding game developer can take and make their own.

Playing around with shortening time limits, increasing or decreasing items available to loot and how players interact are all things which can lead to a successful game.

Ultimately it is up to the creator how their game turns out, however, if you make your game playable and exciting to take part in you might find others trying it more and more.

For those wanting a career in games design or game creation, Scratch is the perfect introduction.

It isn’t limited to just Fortnite either, you could attempt to make a version of a classic like Sonic or a general shooter.

Scratch also enables you to create animations, stories to share with friends and family.