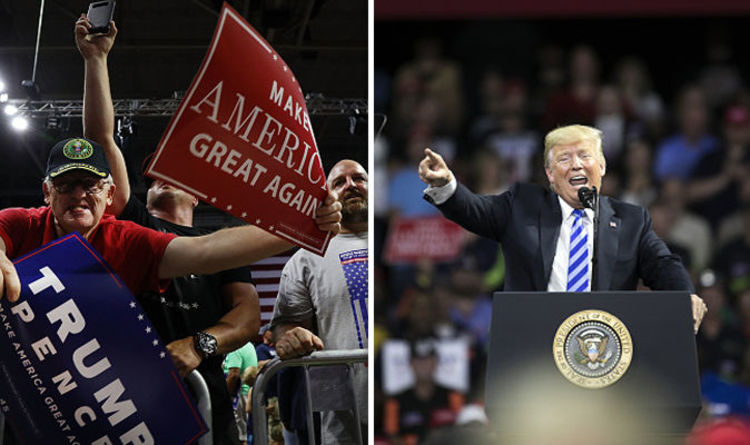 Medical professionals are attending to those who require assistance.

The National Weather Service has reported a heat index of 90 degrees.

The temperature has exceeded 32 degrees in Evansville today.

Donald Trump has been holding a series of rallies to increase support for the Republican Party with the upcoming Mid-Term elections.

The rally is being held in support of Mike Braun who is campaigning to be Indiana’s next US Senator.

Trump tweeted: “Will be going to Evansville, Indiana, tonight for a big crowd rally with Mike Braun, a very successful businessman who is campaigning to be Indiana’s next U.S. Senator.

“He is strong on Crime and Borders, the 2nd Amendment, and loves our Military and Vets. Will be a big night!”

Trump supporters have been gathering in Evansville throughout the day.

He was greeted by Mr Braun and fellow businessman Steve Chancellor.

People were queuing to get into the arena more than six hours before it started.

There is also a huge crowd inside the venue.

Before Trump arrived, they were told not to get violent or attack protestors if any were to disrupt the event. 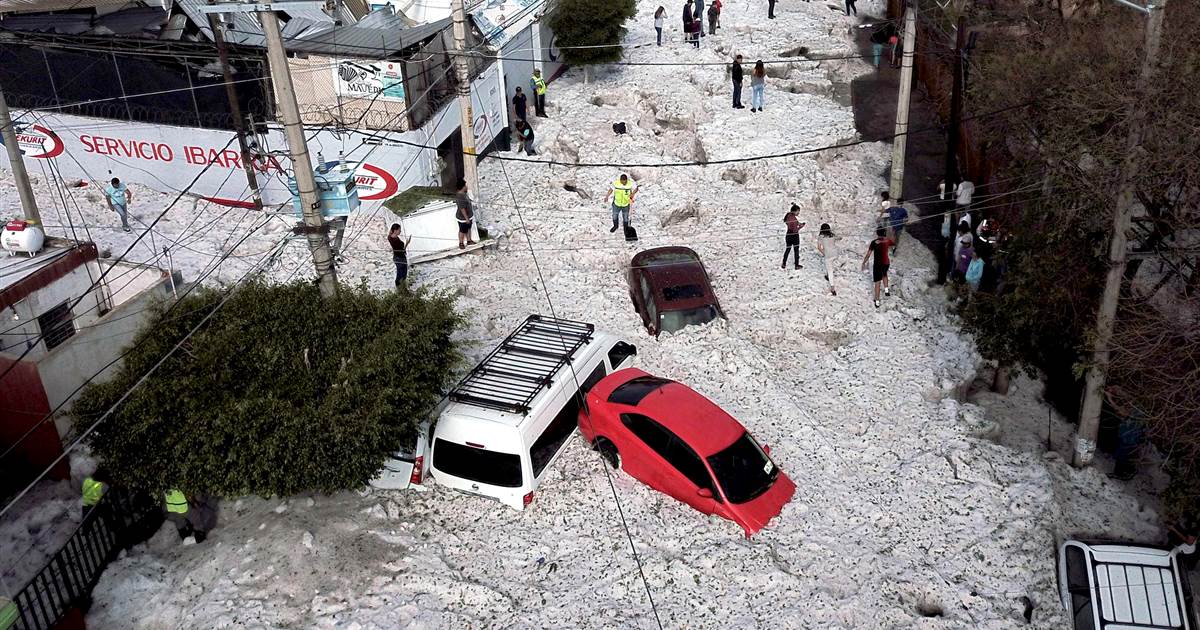 The freak storm that dumped more than 3 feet of hail on Guadalajara, Mexico, on Sunday left locals and people around the […] 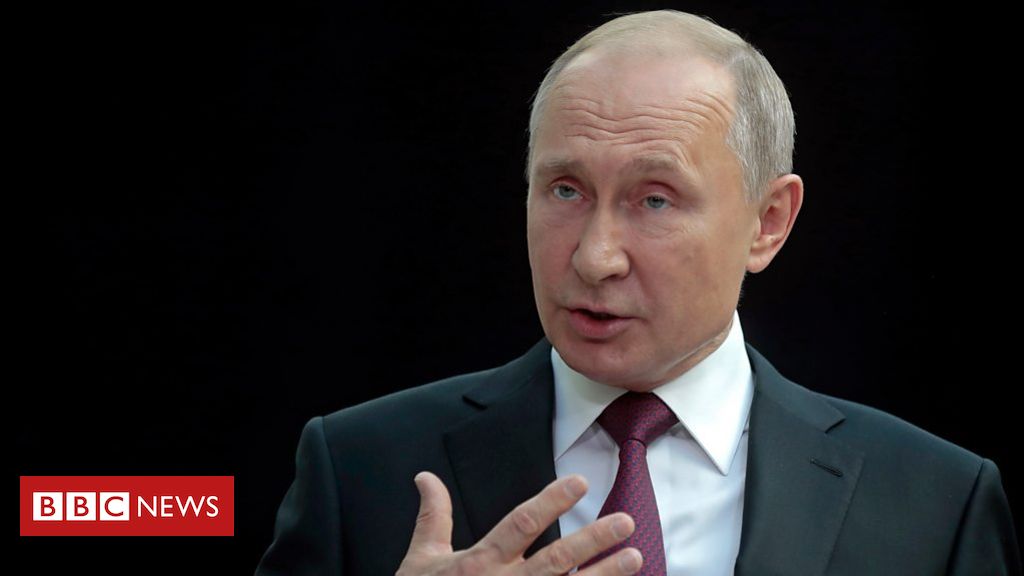 President Vladimir Putin has said Russia “completely disagrees” with the evidence put forward by the MH17 plane crash inquiry. It comes a […] 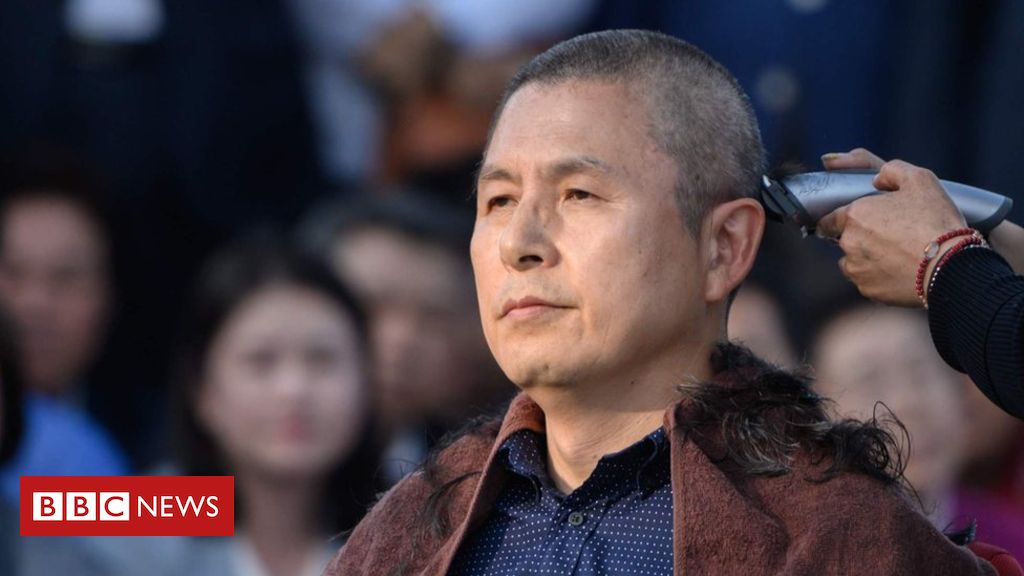 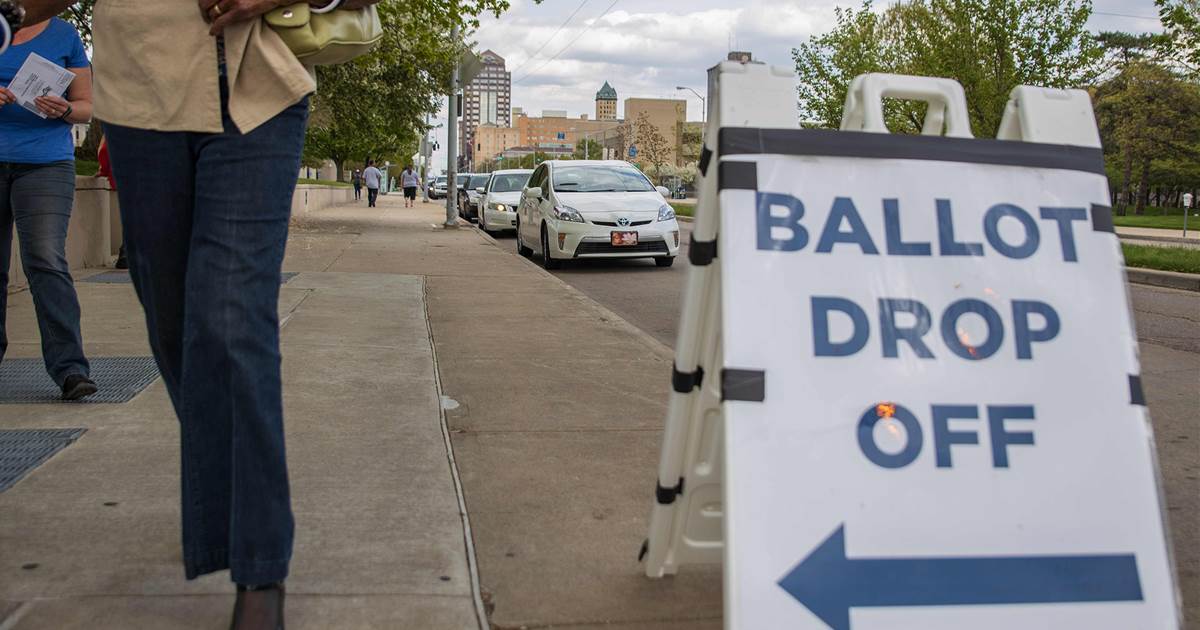 WASHINGTON — The Texas Supreme Court has blocked an effort by Democrats in the state to expand voting by mail, ruling that […]