Some public health problems are so large you can see them from space. Artificial intelligence can use satellite images to estimate a region’s level of obesity—even without spotting the overweight people, a new study reveals. Instead, it relies on cues such as the distribution of buildings and trees.

Knowing a neighborhood’s rate of overweight adults can help target interventions such as healthy eating campaigns. But gathering such statistics tends to require expensive surveys or on-the-ground investigation.

To find a better way, researchers downloaded nearly 150,000 Google Maps satellite images of 1695 census tracts (basically neighborhoods) in four cities: Los Angeles, California; Memphis, Tennessee; San Antonio, Texas; and the Seattle, Washington, area. Then they fed the images into a neural network, an algorithm that finds patters in large amounts of data. The network helped the researchers focus on the most important features of the images, such as the amount of green area (the green blobs in the images above—in the middle and on the right—roughly corresponding to trees and grass in the images above on the left), gray strips (the gray blobs in the middle, corresponding to roads on the left), or white rectangles (the red blobs on the right, corresponding to buildings on the left). The team then used another program to find connections between these blobby visual features and obesity rates.

In the end, the researchers could estimate an area’s obesity rate even better than they could with separately available stats such as the number of gyms and restaurants, they report today in JAMA Network Open. Neighborhood features also correlated with per capita income, suggesting they may be useful for estimating obesity in part because wealth affects both one’s weight and where one lives.

Assessing an area’s obesity rates may help city planners decide whom to encourage to be more physically active or where to make healthy food outlets more prevalent, the paper suggests. Satellite data cannot fully substitute for more traditional measures of public health such as surveys, but as a supplement it’s cheap and fast. Like a supersize meal. 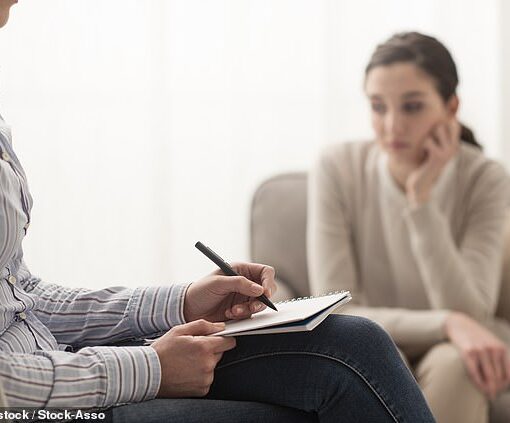 The ultimate ‘tell’: Liars start to mimic the actions of their interviewers when spinning a huge whopper, study finds Researchers used motion […]

The late physicist, who died in March this year at the age of 76, penned his worries about the future in his […] 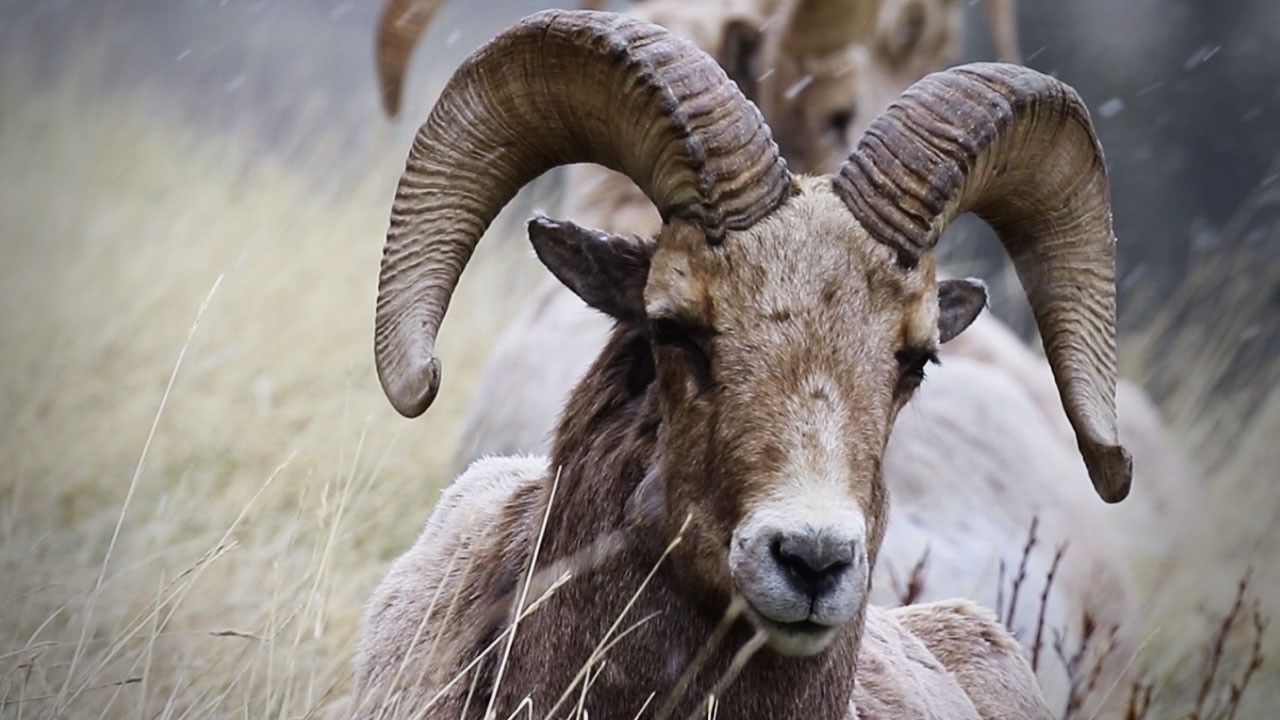 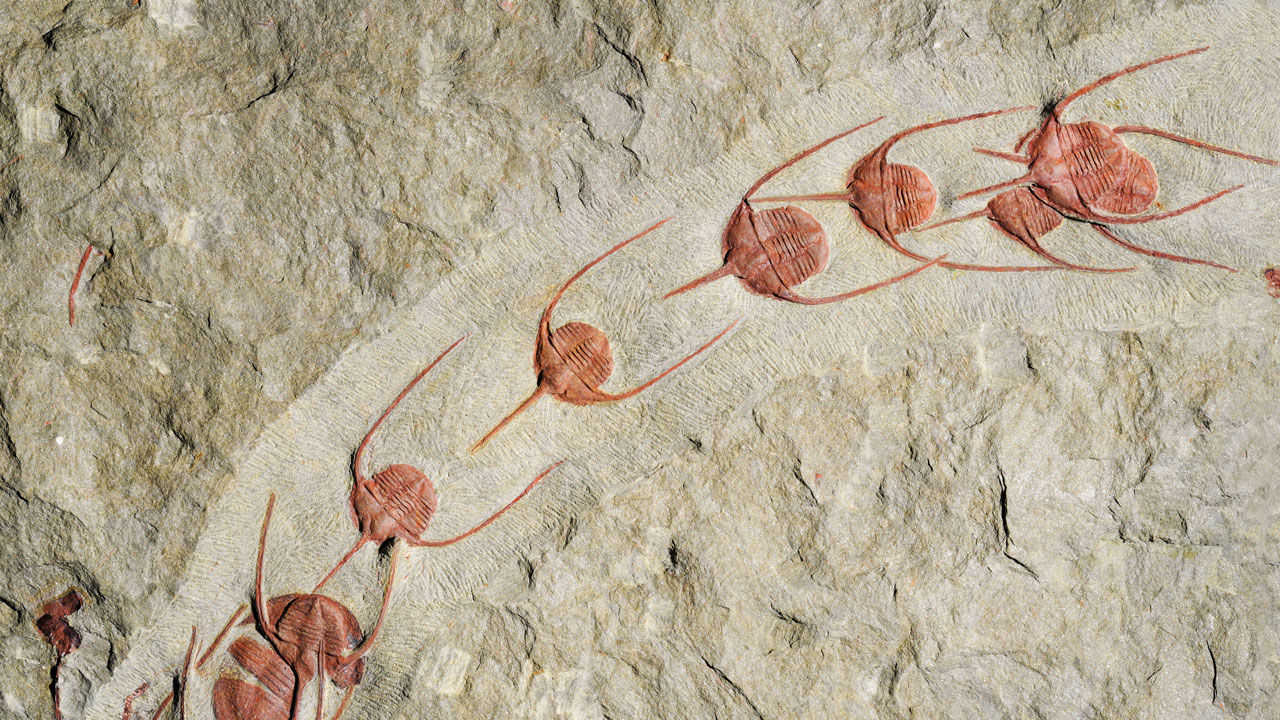 Jean Vannier By Eva FrederickOct. 17, 2019 , 11:00 AM For decades, scientists have been digging up groups of fossilized trilobites—tough, armored […]