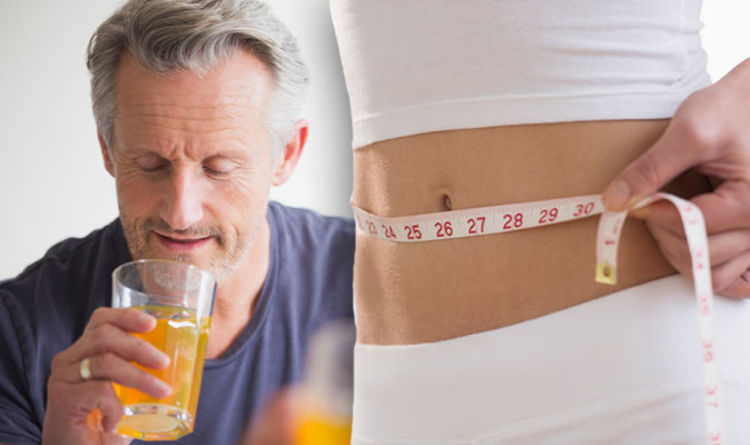 Apple cider vinegar has been used for cooking and to treat ailments for thousands of years.

Moving away from just flavouring food, the liquid is now being used as a method for weight loss, with studies proving just how effective it can be.

Apple cider vinegar helps speed up weight loss in many ways, one being that it speeds up the metabolism.

Another way it helps blast fat is by reducing fat storage, by increasing the number of genes that reduce belly fat storage.

How much to drink

According to Healthline.com, the optimum amount of apple cider vinegar to consume daily is one-two tablespoons (15-30ml).

It is best to spread the amount into two-three doses a day and is best to consume before meals.

Other benefits of adding apple cider vinegar into your diet include controlling blood sugar levels, lowering cholesterol, helping with PCOS and fighting off bacteria and viruses.

Another thing that apple cider vinegar can help with is controlling sugar cravings.

Scientists have discovered consuming small amounts of this vinegar will help to stabilise blood sugar, which is linked to reducing cravings.

Those who consumed the vinegar with the bread had significantly reduced blood sugar responses compared to those who did not. 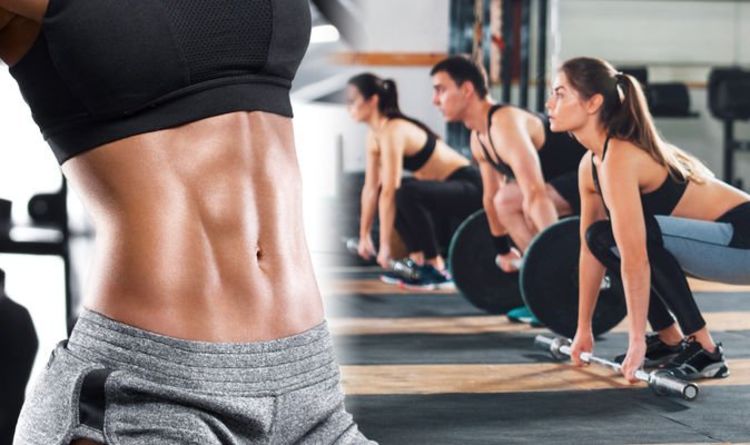 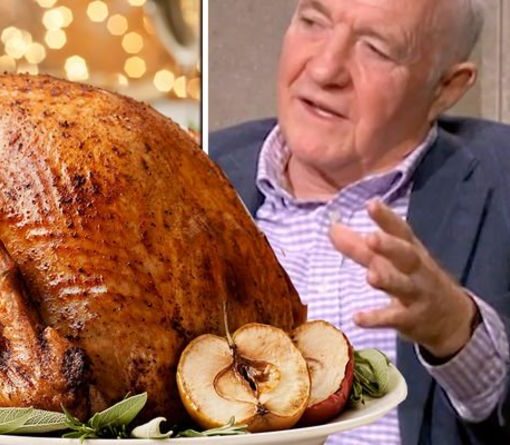 Rick Stein, 73, is known for his restaurants up and down the country, famously serving seafood cuisine. Appearing on Morning Live, the […] 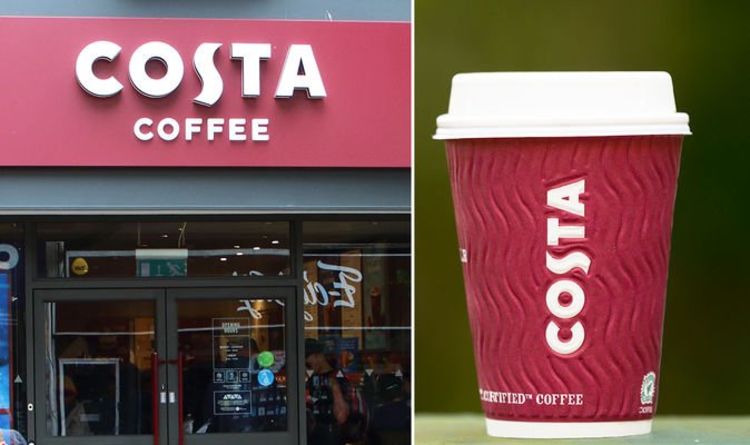 In March, Costa followed in the footsteps of many food providers by temporarily closing all of its 2,300 UK stores. This was […]

Melania Trump is often spotted out wearing gorgeous outfits from her wardrobe, and this weekend has made no difference with the US […]