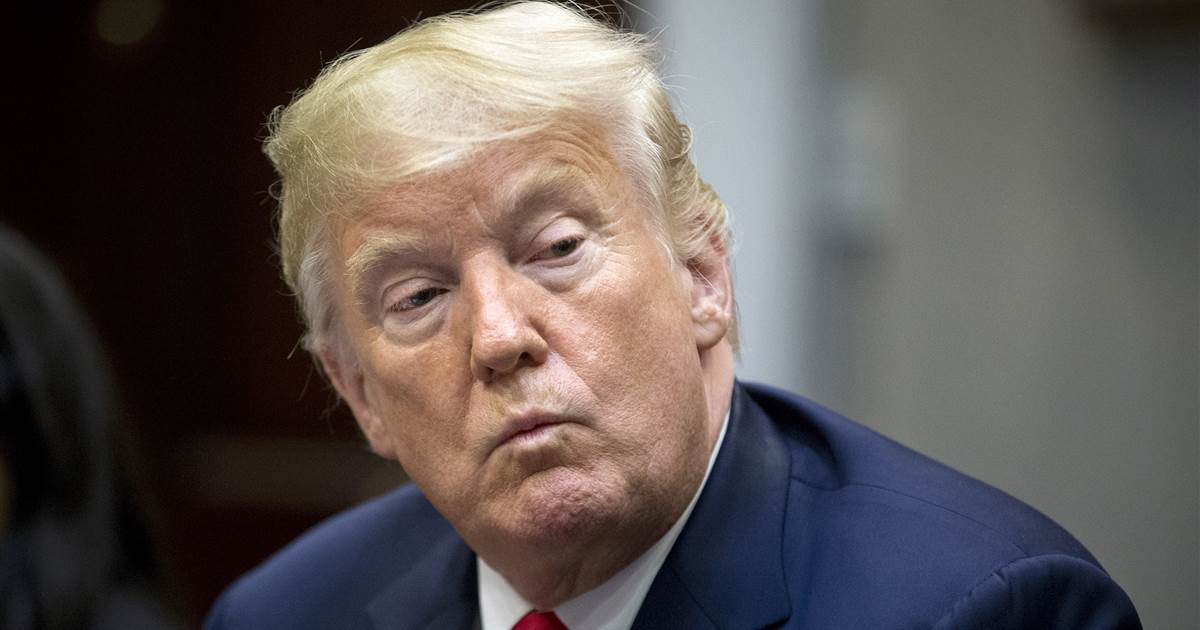 His last day is Friday.

Passantino — who had been in charge of making sure White House officials complied with government ethics rules — had helped several White House officials deal with a number of ethics controversies, including a notorious March 2017 incident when Kellyanne Conway, a counselor to President Donald Trump, plugged the clothing line of Ivanka Trump on national television.

Passantino is just the latest lawyer to depart the Trump White House.

A day earlier, Trump announced that White House counsel Don McGahn, who cooperated with special counsel Robert Mueller’s Russia probe, would be leaving his job in the fall.

Their departures add the growing exodus of administration officials who have left the White House — a record-setting turnover for a presidential administration.

In Trump-Biden debate chaos, China and other opponents of democracy are the big winners