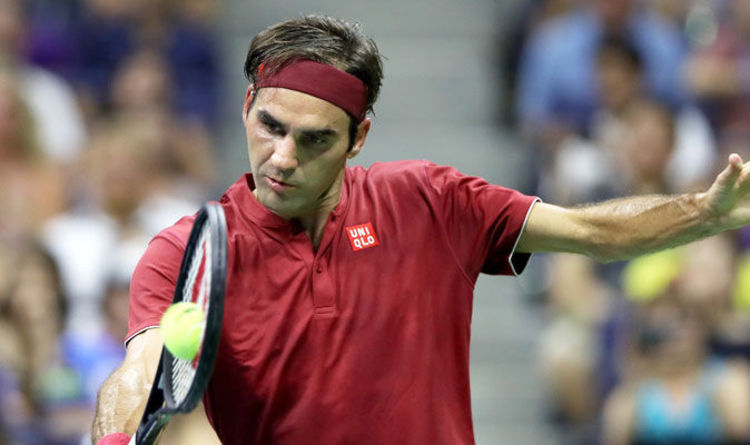 Novak Djokovic opens up the evening session on Arthur Ashe against Tennys Sandgren and he is widely considered as one of the favourites for the US Open title.

Greg Rusedski fancies the Serbian’s chances putting him ahead of Federer and Nadal, as he said: “I’d go Djokovic, Nadal and then Federer.

“I do still think he has got a shot to win it,” Rusedski told Sky Sports.

“At the Grand Slams he finds a way to lift his level so don’t discount him. He is probably going to get better (prior to the tournament).

On Louis Armstrong, Petra Kvitova opens proceedings against YF Whang while Gael Monfils kickstarts the evening session against Kei Nishikori in one of the ties of the round.

And on Grandstand, Caroline Garcia is up in action, while Marin Cilic will be hoping to book his place in the third round. 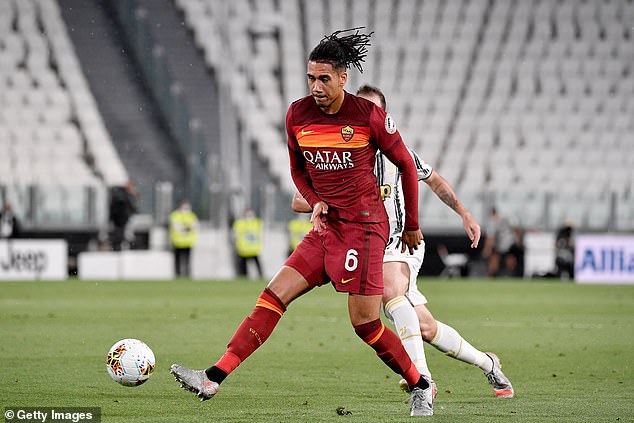 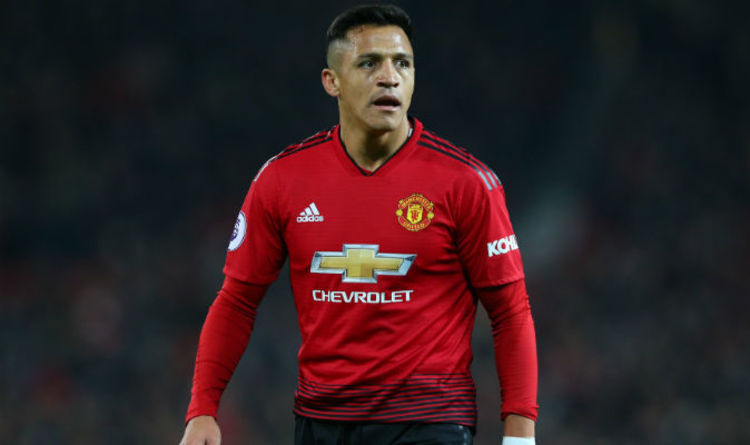 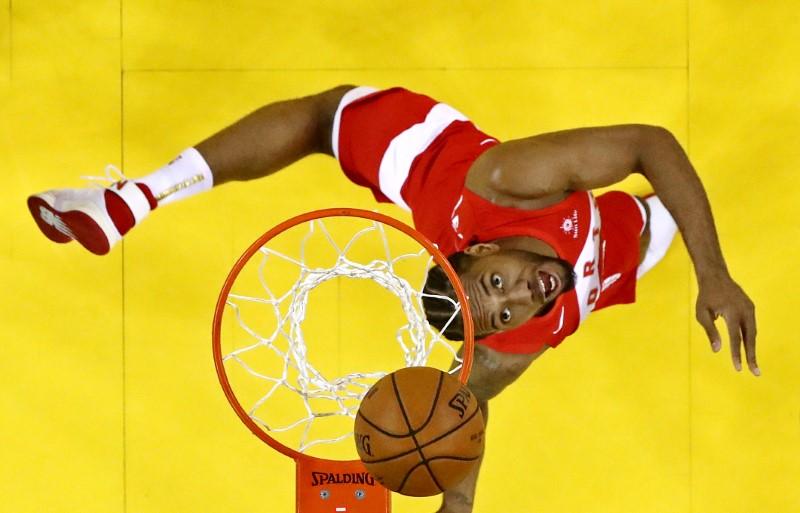 Kawhi Leonard plans to decline a $21.3 million player option for the 2019-20 season, paving his way to free agency and possibly […]

Since the day they first met in the Sydney suburb of Revesby more than 35 years ago, Justin Holbrook and Steve Price […]