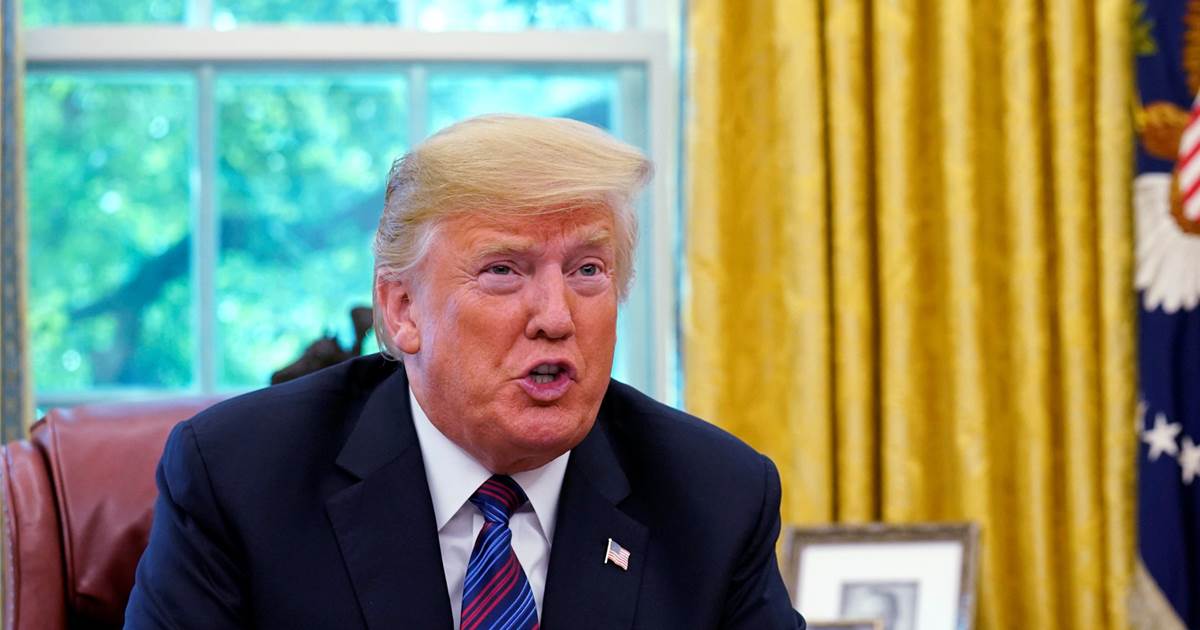 President Donald Trump announced Thursday that he was canceling pay raises for most federal employees that had been set to go into effect in January, citing government budget concerns.

In a letter to House and Senate leaders, Trump wrote that he’d decided “across-the-board” pay raises as well as locality pay raises for civilian federal workers in 2019 would be frozen.

“I have determined that for 2019, both across‑the‑board pay increases and locality pay increases will be set at zero,” he wrote. “These alternative pay plan decisions will not materially affect our ability to attract and retain a well‑qualified Federal workforce,” Trump added.

In the letter, Trump said a 25.7-percent pay raise for localities, as well as a 2.1-percent pay increase for across-the-board pay, both scheduled for January 2019, would add billions to the federal deficit. Specifically, he pointed to the scheduled locality pay raise as costing $25 billion.

“We must maintain efforts to put our Nation on a fiscally sustainable course, and Federal agency budgets cannot sustain such increases,” Trump wrote in the letter.

He cited Title 5 of the U.S. Code of Laws, as the basis for making the change, saying that the measure allows such decisions when a “national emergency or serious economic conditions” affect “the general welfare.”

Democrats and other critics of the tax cut bill attacked it as a gift to corporations and the wealthy, with little to help average Americans.

The combined effect of both bills is expected to send the government’s budget deficit toward the $1 trillion mark next year, according to an analysis by the Congressional Budget Office. Deficits would grow to $1.5 trillion by 2028, the report projected, and could exceed $2 trillion if the tax cuts are fully extended and if Washington doesn’t cut spending. 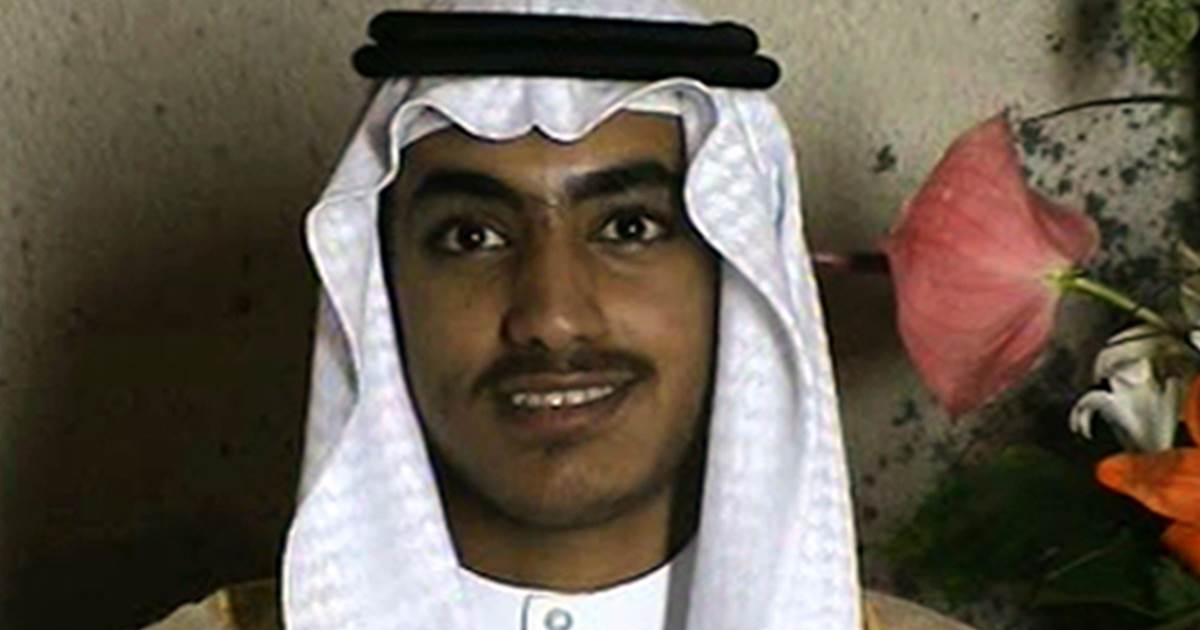 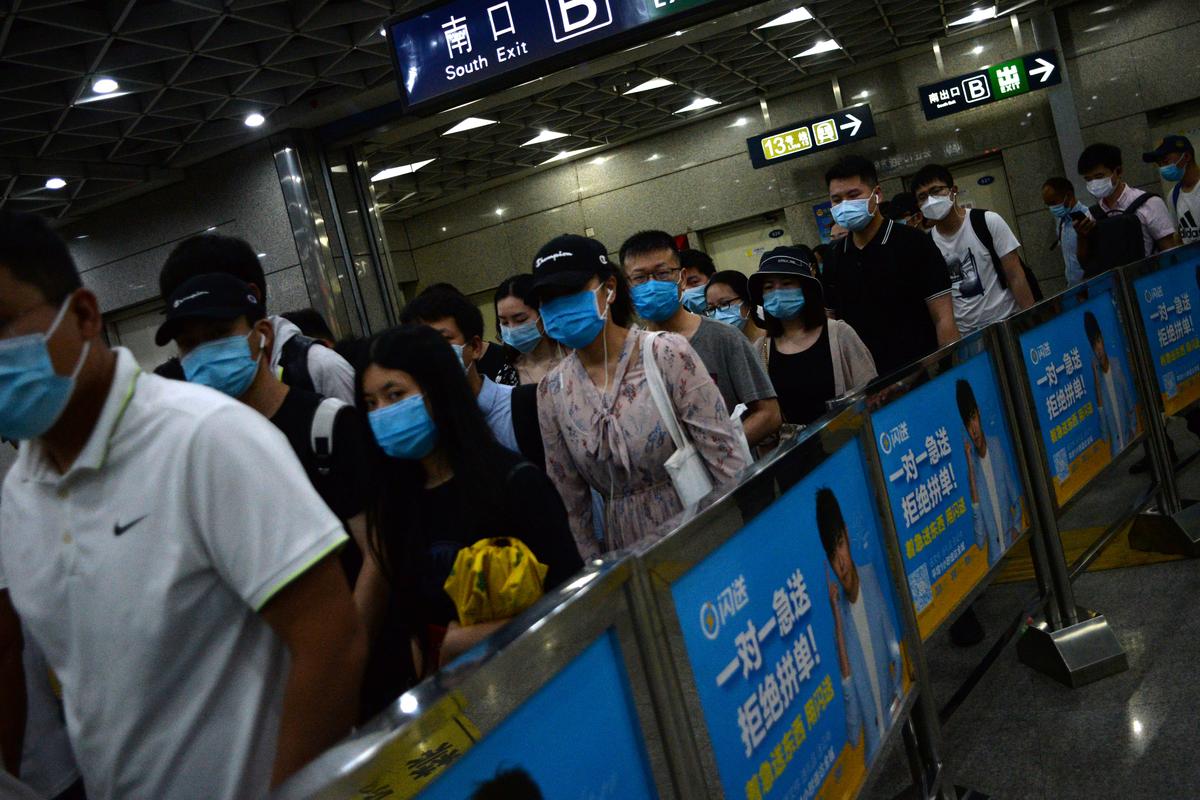 BEIJING (Reuters) – Several districts of the Chinese capital put up security checkpoints, closed schools and ordered people to be tested for […] 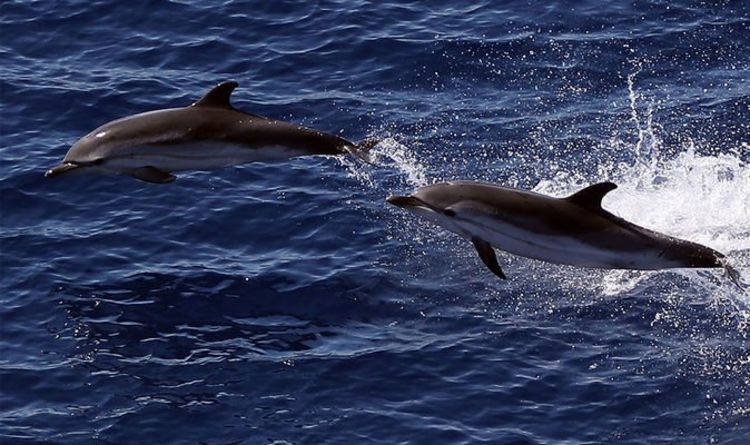 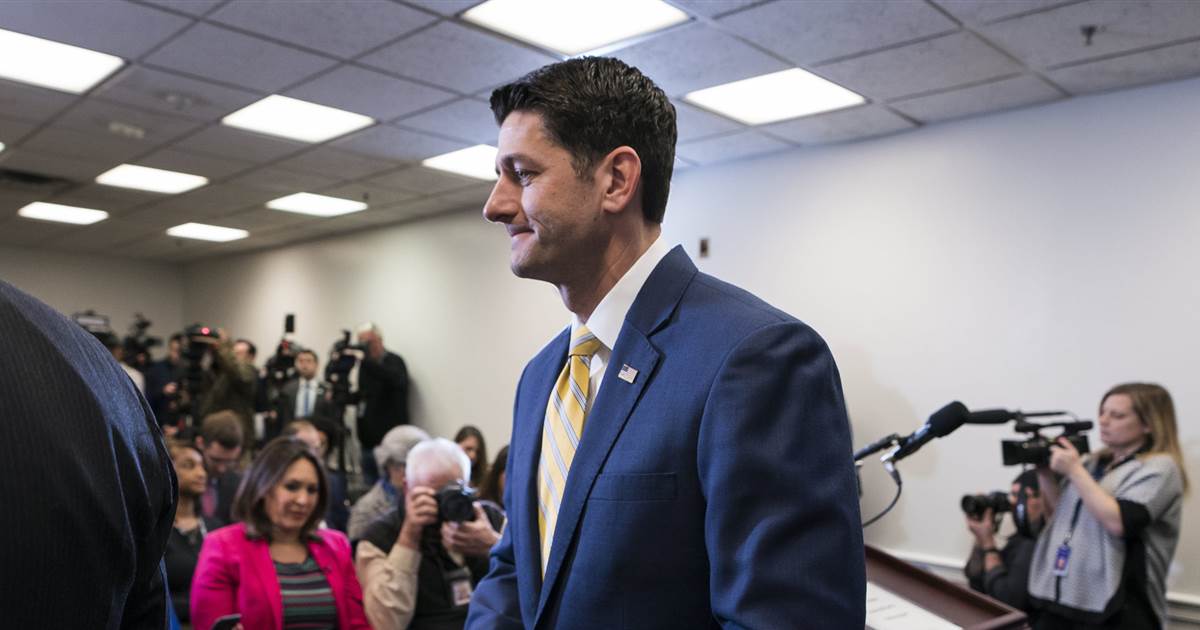