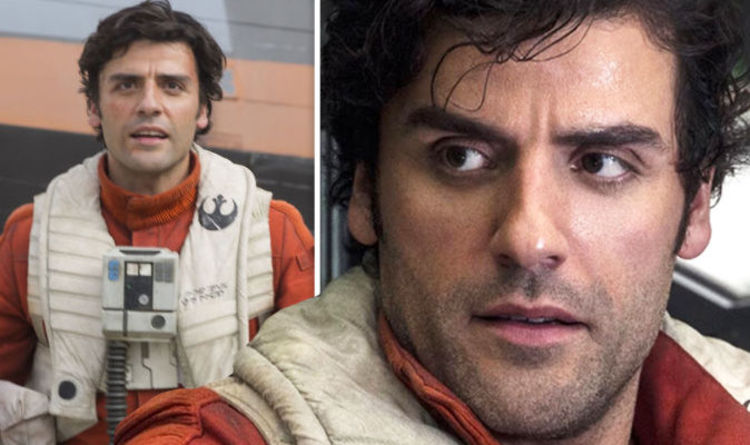 At the end of The Last Jedi, our heroes were left incredibly damaged but hopeful nonetheless.

As their fight against the evil First Order comes to a head, Isaac has told USA Today that they are “guerrilla fighters, adhering closer to something like the Revolutionary War fighters or even the guerrillas in Cuba with Che and Fidel and all these guys living in the mountains, coming down to do some attacks, and going back and trying to hide from the ’empire’ of the United States.

“It’s that kind of ragged at this point.”

‘Ragged’ seems an apt word to sum up the state our protagonists are in, but of course they’ll be fighting for victory until the every end.

“You hear about stories with (George) Washington as a general, where lots of people died based on their orders,” Isaac added.

“But that is part of leadership and that push-and-pull in the fight for figuring out what’s the way to move forward.”

As the cast list for the new film continues to swell, it’s been leaked that a new character is apparently being cast right now.

That Hashtag Show claim to have heard from a source that LucasFilm are seeking an actress aged 27-35 to play a female character called Karina.

She is described as “a younger Charlize Theron with street smarts and a sharp wit.”

“A good sense of humor, solid comedic timing and a strong voice” are said to be essential, and bosses have no specific ethnicity in mind.

The rumour comes days after Matt Smith was allegedly added to the line-up in an undisclosed role.

The star of Doctor Who and The Crown joins the team in the footsteps of Dominic Monaghan; said to have taken his place in the roster earlier this week.

Production is in full flow across the UK, with Isaac and John Boyega seen filming scenes for it just outside of London last week.

Carrie Fisher’s Leia will be seen thanks to unused footage from The Force Awakens and The Last Jedi.

Dancing With The Stars: Backstreet Boys' AJ McLean 'to join'

Celebrity birthdays for the week of Aug. 30-Sept. 5

Trinkets season 3 Netflix release date: Will there be another series?

Final Meals at Closing Restaurants: ‘I Will Dream of Those Dumplings’

UN: Discussions with Russia on COVID-19 vaccine under way