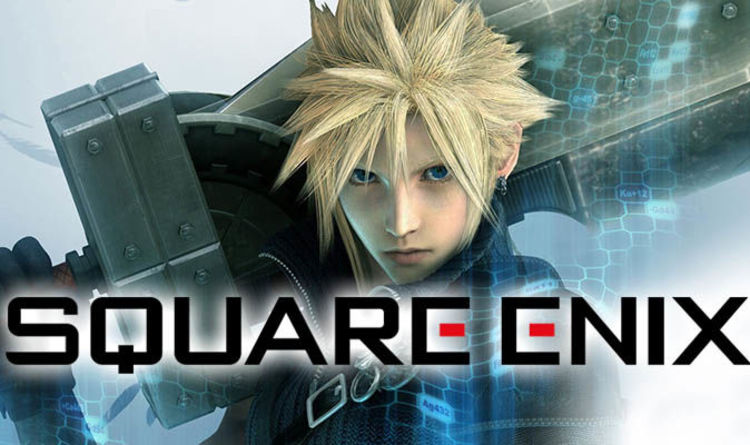 Square Enix are one of the biggest names in the gaming industry, and the Japanese giant have today partnered with another heavy hitter.

The Tokyo-based firm has revealed they have entered into a “strategic alliance” with Chinese behemoth Tencent.

While the latter may not be a familiar household name, they likely have a hand in a game you’ve played recently.

Tencent is the world’s largest gaming company and holds a stake in huge names such as Activision Blizzard and Ubisoft.

They also own 40 per cent of Fortnite makers Epic Games and have a minority stake in Bluehole – the developers and publishers of PUBG.

Tencent were behind the release of PUBG Mobile and also distributed the hugely popular League of Legends in China.

Tencent has made a name for itself with online games and the deal could be a sign of Square Enix trying to branch out more in this area.

Gematsu reported Square Enix and Tencent said they were looking to work on new AAA titles as well as on existing IPs.

Steven Ma, Senior Vice President of the Tencent Group, said: “We have strong expectations for this strategic alliance with Square Enix Group.

“The alliance will enable us to couple our broad range of internet service capabilities to Square Enix Group’s superb creativity, and provide our customers with unprecedented content experiences on a global basis.”

“This newly established alliance will be a strong boost to Square Enix Group’s strategy to diversify our content offerings and expand access channels to a wider customer base.”

Square Enix’s biggest online game right now is Final Fantasy 14, which after a rocky start back in 2010 has been played by over 10million people.

Could the deal with Tencent signal Square Enix are looking to follow-up FF14 with another high-profile online release?

Square Enix and Tencent said more details on the partnership would be given at a later date “as progress is made”.