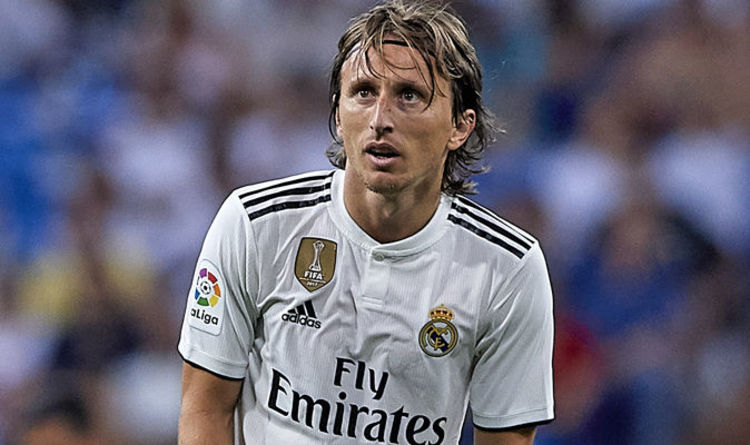 That adds to his accolade as the best player at the World Cup this summer.

Modric supposedly angled for a transfer to Inter Milan this summer but the deal never materialised.

Inter are said to have tried to secure a loan move, with the permanent transfer coming next summer when they could offset the fee onto a new financial year.

But Perez has revealed he was shocked by the way Inter tried to land Real Madrid’s star playmaker.

“I have never seen a club want to buy our no 10 without paying for him,” Perez told reporters before the group draw in Monaco.

“This is the first time this has happened to me in my life.”

A number of Italian newspapers are supposedly set to release more of the interview with Perez on Friday.

The transfer window in Spain, Germany, France and Scotland closes on Friday.

But Italy’s shut earlier this month, meaning Modric will not be leaving the Bernabeu for Inter.

Perez’s claims were put to Inter vice president Javier Zanetti, who told ANSA: “I have not heard these statements yet.

“When I do we will evaluate them with the club at the appropriate level.”

Melissa McBride net worth: How much is The Walking Dead star worth?