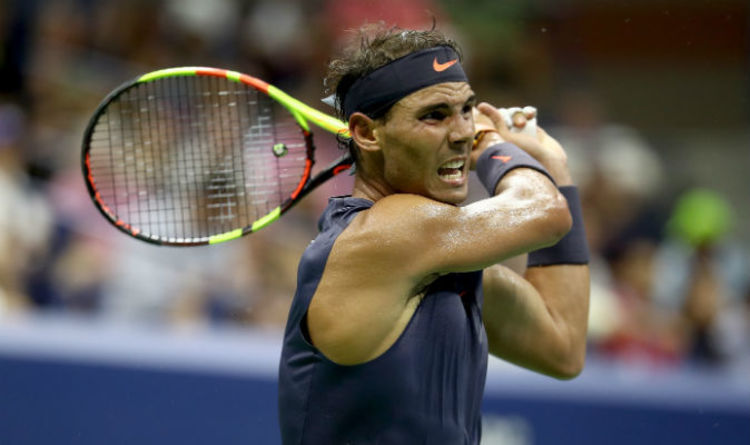 Nadal booked his place in the second round after his David Ferrer was forced to retire with an injury.

High temperatures have dominated the start of the US Open and young star Stefanos Tsitsipas believes Nadal is best equipped to deal with long matches in the heat saying: “I believe that the one that’s gonna win this tournament is going to be the one that mentally is prepared for long matches in the heat and knows that he’s gonna have to overcome the difficulties of the heat.

“So that’s the guy who’s gonna win the tournament.

“Most possibly I believe it’s Nadal.”

How to watch Rafael Nadal vs Vasek Pospisil online

Amazon Prime Video will bring customers in the UK and Ireland live and exclusive coverage of the US Open, which takes place from 27th August to 9th September 2018 at the USTA Billie Jean King National Tennis Centre in New York, including multiple streams from several courts, catch-up highlights and full-match replays.

How to watch Rafael Nadal vs Vasek Pospisil on TV

The US Open is not available to watch on TV for UK viewers.

Amazon have exclusive rights to the final major of the year after outbidding Sky.

The Amazon Prime Video app can also be accessed through a compatible Smart TV.

These include, but are not exclusive to, TVs from LG, Panasonic, Samsung and Sony. 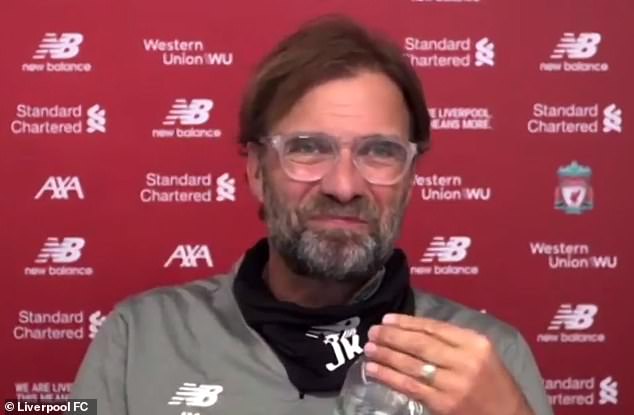 ‘I was not in a good mood after the game, or when I went to bed or woke up’: Jurgen Klopp defends […] 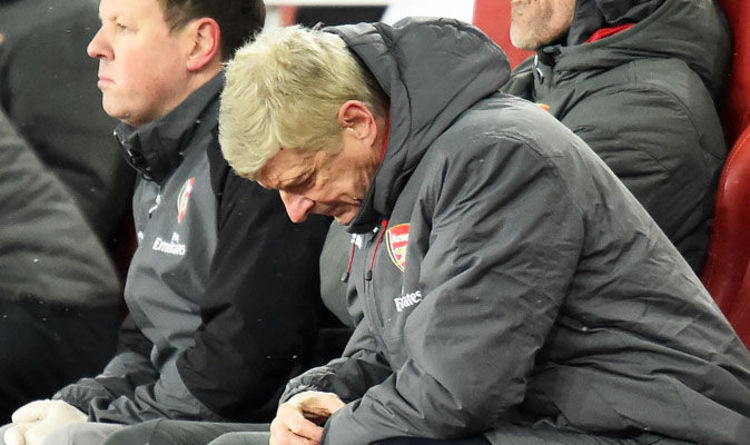 That is according to Brighton midfielder and pundit Steve Sidwell. Wenger has had a chastening week in charge of Arsenal and saw […] 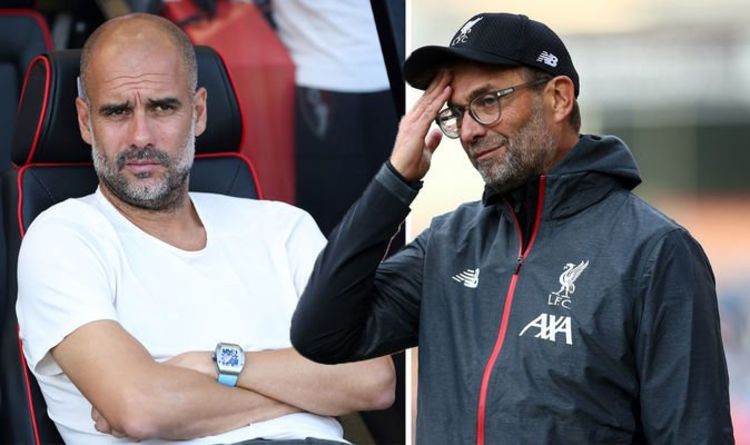 Liverpool beat Burnley 3-0 on Saturday in what was their thirteenth straight victory in the competition, an all-time club record in the […]