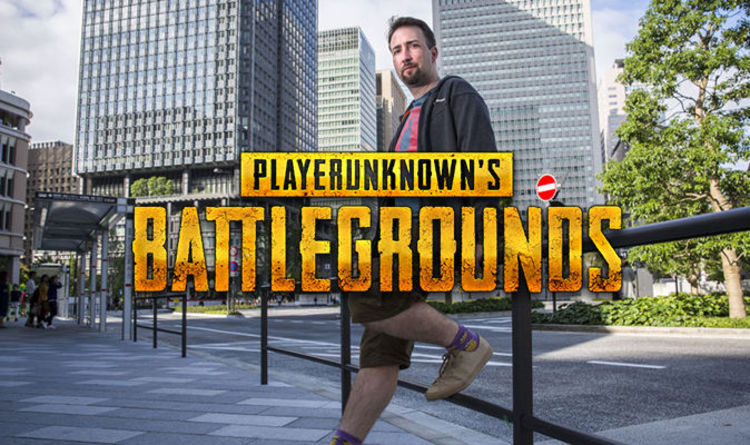 PUBG creator Brendan ‘Playerunknown’ Greene has revealed more about the future of the game.

Speaking exclusively to the Express during the recent PUBG Invitational in Berlin, Greene said that a five year plan is in place for eSports.

And the good news for casual players is that the first year revolves around finding a format while improving the core game experience.

“We outlined a five-year plan for eSports, and this year’s all about finding the format, finding the best ruleset for everything and trying to standardise everything so that this can grow,” Greene explains.

Pushed on exactly what the five year plan looks like, Greene said: “Year one is just stabilising what we have, really getting the game competitive and providing a really good foundation to build an eSport on top of.

“After that it’s like building the pyramid from amateur to pro-league and making it sustainable.

“We want to support the pro players, so at the PGI we have the hoodies from all the teams and the proceeds from sales go to the teams.

“We’re trying to provide them a way to have a career from playing PUBG. We want a casual player to see this path to pro.”

Greene stressed the importance of creating a self-sustainable eSports ecosystem for PUBG.

“You have to find a way for them to invest in your eSport.”

As for the immediate future, PUBG fans can look forward to more quality of life improvements before the release of a brand new map this winter.

“Really it’s just about looking at what we’ve learnt from this and trying to figure out what next.

“This next part is about firming up the foundation, focusing on quality of life improvements and bug fixes, and really getting the game to a very stable state.

Sonys Stance on PS5 Backwards Compatibility Has Been a Mess

All the Celeb Couples Who Broke Up in Quarantine

The tech putting the beef into Australian cattle farming