Wednesday was the deadline for the government to reveal its plans. But prosecutors filed a motion to judge T.S. Ellis saying they can’t answer the question yet, “because the defendant’s post-trial motions have not been filed or ruled on.” Accordingly, “the government does not at this time have sufficient information to make an informed decision on whether it will seek retrial of the remaining counts.”

Prosecutors asked that the deadline be extended “to one week after the Court has ruled on defendant’s post-trial motions.”

If the judge ends up throwing out some or all of the eight felony counts on which Manafort was convicted, that could affect Mueller’s decision on a retrial. 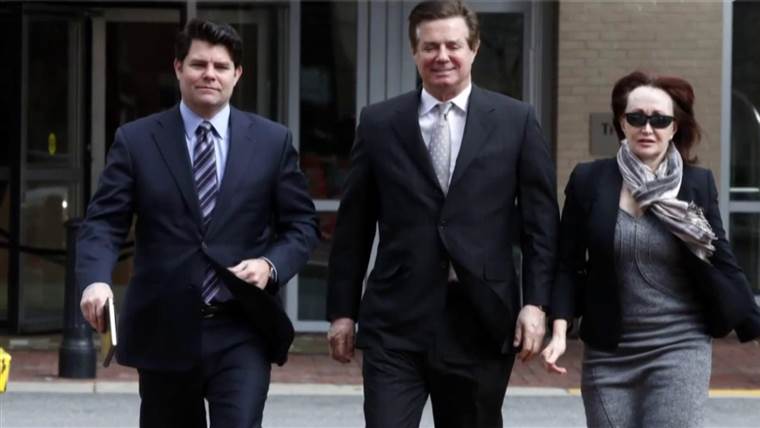 On Tuesday, a federal judge granted a delay in Manafort’s trial on separate charges in Washington, D.C. Opening statements were postponed from Sept. 17 to Sept. 24. He faces charges of money laundering, witness tampering and failing to register as a foreign agent.

On Aug. 21, the federal jury in Virginia convicted Manafort on eight felony counts. A juror in the case told NBC News a lone holdout prevented a unanimous guilty verdict on all counts.

Prosecutors built a case that Manafort for years hid millions from U.S. tax authorities in overseas accounts, spending the money to maintain a lavish lifestyle and lying to banks to generate more cash.

Manafort, 69, faces an estimated seven to nine years in prison.

The jury deliberated for four days after hearing 12 days of arguments, evidence and witnesses.

Mueller’s team buried the defendant in an avalanche of emails, tax returns, bank documents and the damning testimony of bankers, accountants and Manafort’s onetime protégé, Rick Gates. The defense sought to raise doubts about Gates’ credibility and about other aspects of the evidence, and was partially successful.

Manafort came to the Trump campaign with deep ties to Russian figures, and was the only non-Trump-family member from the campaign team to participate in the June 2016 Trump Tower meeting with a Russian lawyer, which was set up on the promise of obtaining incriminating information about Hillary Clinton.

Manafort also played a role in an effort to soften a plank in the Republican Party platform calling for lethal aid to Ukrainians fighting the Russian invasion of their country.

The charges at issue in the trial, which began July 31, weren’t directly related to Russian interference in the 2016 election, the key aim of Mueller’s investigation which includes probing possible collusion between the Trump campaign and Moscow.

By Sofia Menchu GUATEMALA CITY, April 13 (Reuters) – Guatemala’s Congress refused to appoint a graft-fighting judge as president of the Constitutional […] 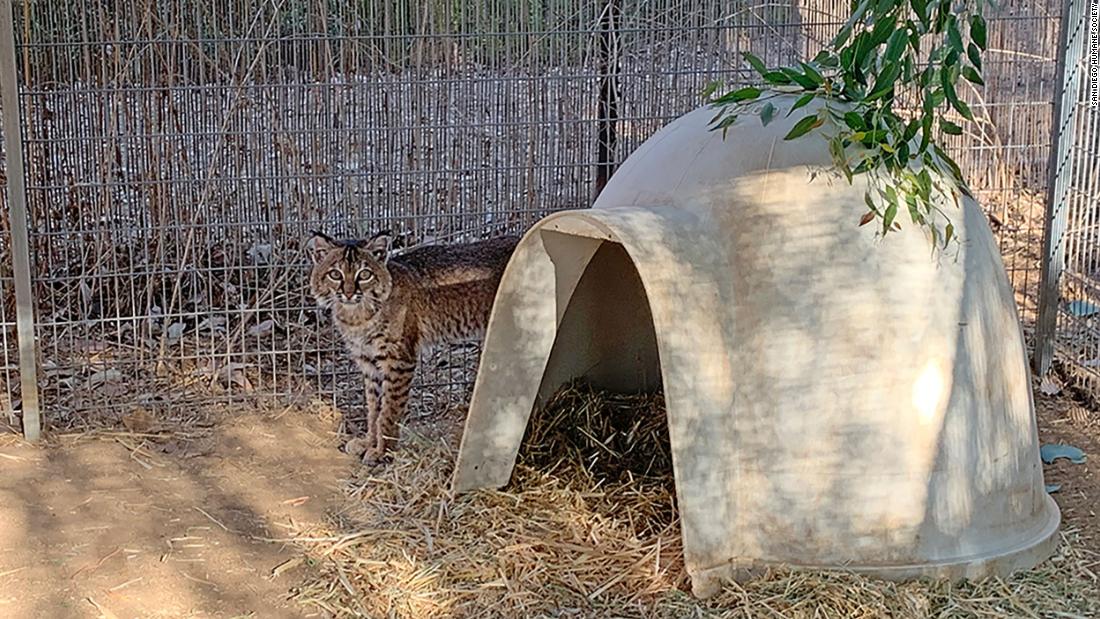 The San Diego Humane Society’s Ramona Wildlife Center, which treated the cat for severe burns, announced the news on Tuesday. “A member […] 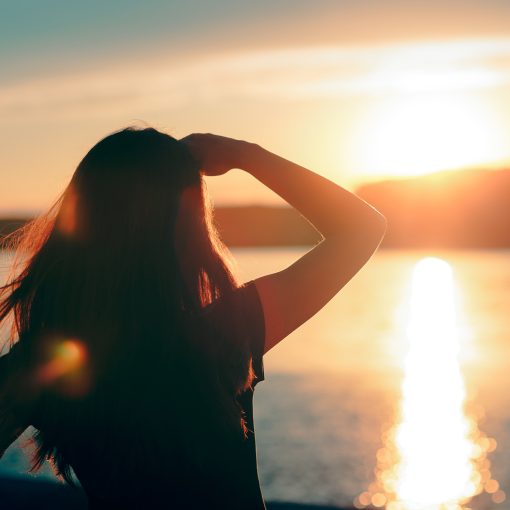 People who have a vitamin D deficiency are more likely to have a severe or fatal case of COVID-19, researchers said.  In a retrospective study […]