Abel Jubeir also criticised Iran’s nuclear program, calling it “weak” and insisted more US sanctions should be imposed against the state.

Following a meeting with Russian Foreign Minister Sergey Lavrov on Wednesday, Mr Jubeir said: “Regarding the Iranian nuclear program and the historic deal around the program, we have said from the very beginning that the program is weak and does not envision active measures that would prevent Iran from continuing its nuclear program as soon as possible.”

He added: “We believe Iran deserves that we adopt more sanctions against that state.”

Tensions in Iran have escalated after Iranian Armed Forces Chief of Staff, Major General Mohammed Bagheri declared Tehran will take full control over the Strait of Hormuz as well as the Persian Gulf.

Responding to threats, Saudi Arabia’s energy adviser declared UN involvement if Tehran were to go forward with plans to shut down the Strait of Hormuz.

On Monday, US Secretary of State, Mike Pompeo said: “The Islamic Republic of Iran does not control the Strait of Hormuz. The Strait is an international waterway.

“The United States will continue to work with our partners to ensure freedom of navigation and free flow of commerce in international waterways.”

The strait measures 21 miles wide, and is the only sea passage many petroleum-rich Arab states, including Saudi Arabia, can distribute their oil to other countries through the Indian Ocean.

Any action by Iran to halt crude oil shipments can impact thousands of people and businesses all over the world.

A 2012 report stated: “The blockage of the Strait of Hormuz, even temporarily, could lead to substantial increases in total energy costs.”

Saudi Arabia’s Energy Ministry Ibrahim al-Muhanna said Iran would suffer further losses if they blocked the major shipping route, and that any further aggression from Tehran would trigger sanctions against them.

Speaking at an oil conference in Stavanger, Norway, he said: “Current sanctions are unlikely to stop Iranian oil exports completely, as almost all experts agree.

“I mean, they will continue to export 1 million (barrels per day) or so. So closing that Strait of Hormuz will damage the Iranians as much as damaging others.

Earlier in May, US President Donald Trump pulled out from the 2015 Iran nuclear deal, where sanctions were lifted in return for Tehran agreeing to stop upgrading its nuclear arsenal.

Mr Trump announced plans to re-impose sanctions on Iran, threatening “severe consequences” for other countries who continue to trade with Iran. 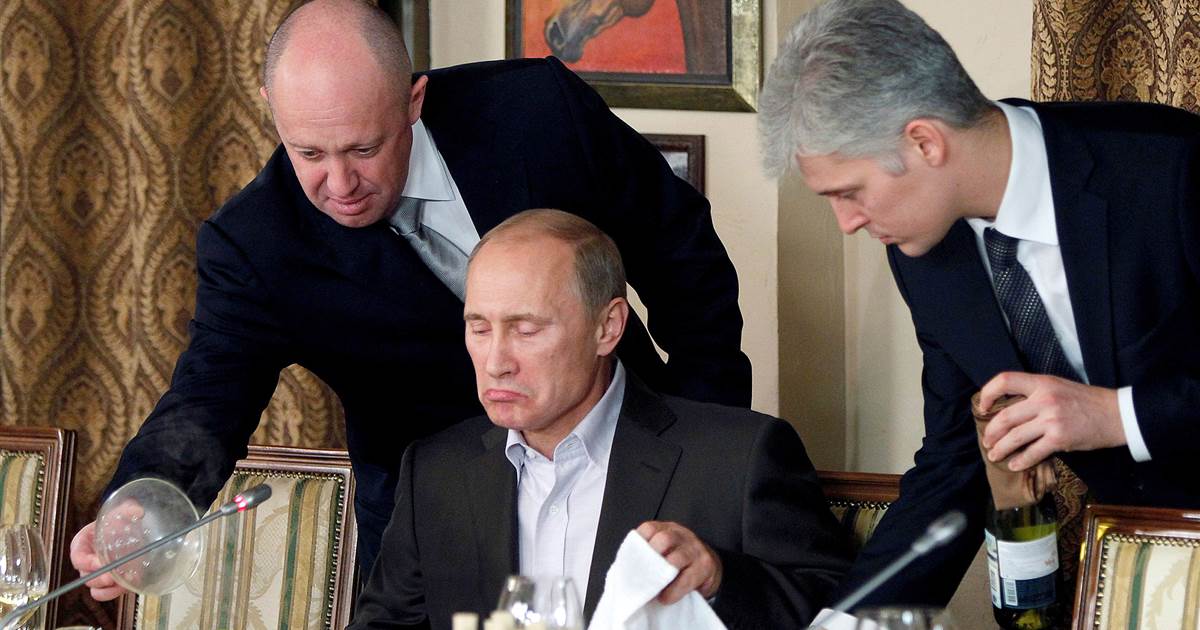 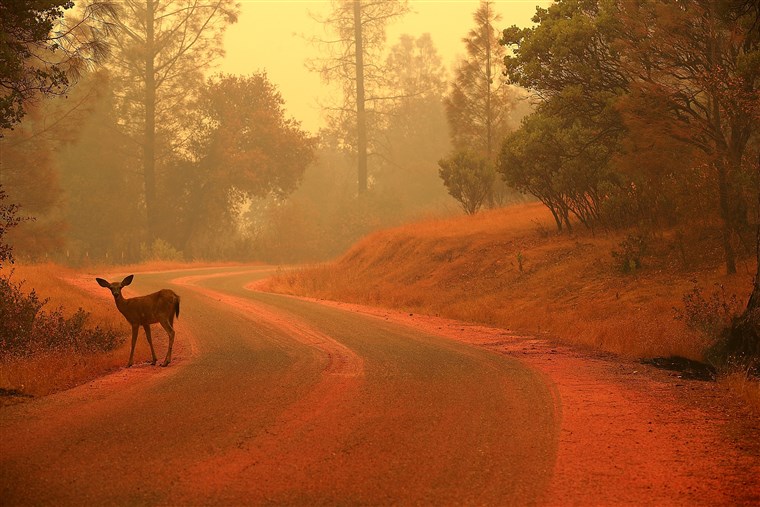 Get breaking news alerts and special reports. The news and stories that matter, delivered weekday mornings. SUBSCRIBE Two children and their great-grandmother […] 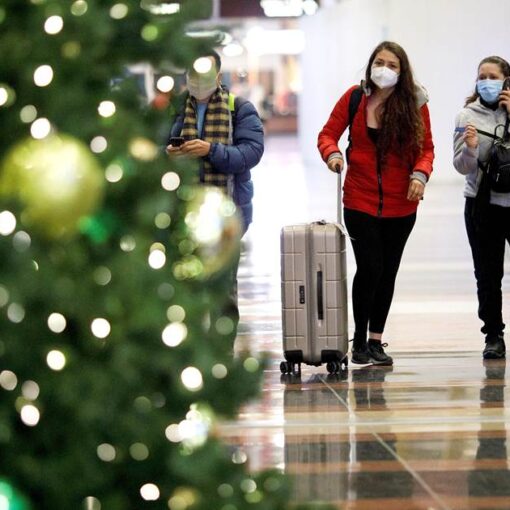 The Centers for Disease Control and Prevention has advised Americans to stay home this holiday season. But the day before Christmas Eve, […]